The Puerto Rico debt crisis: Antecedent of a political opportunity for change 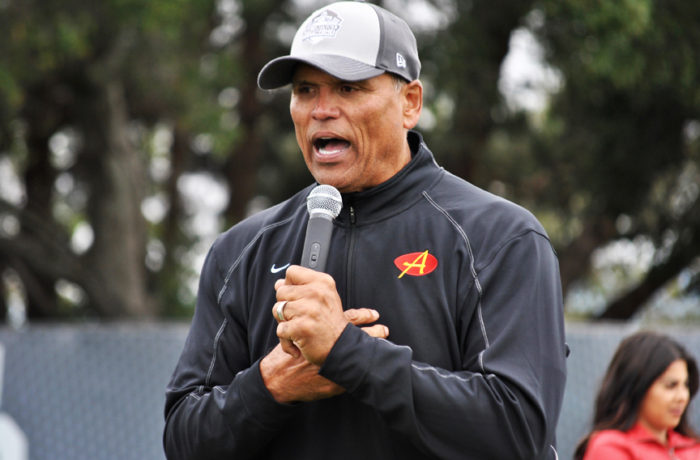 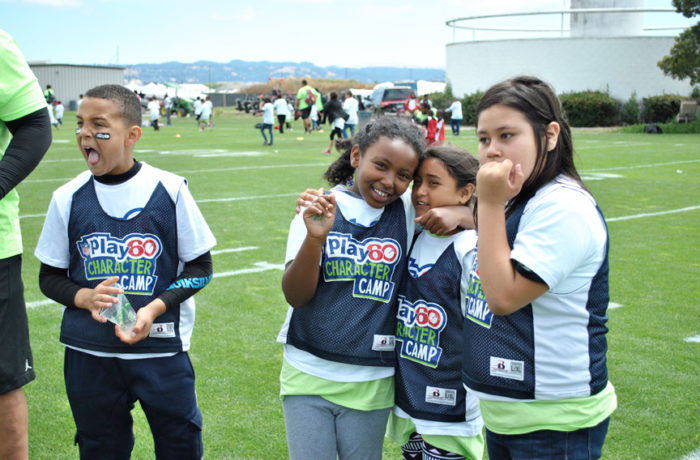 Children listen to instructions from their football coaches during the NFL Play 60 Character Camp in Alameda. Photo Alejandro Galicia Diaz 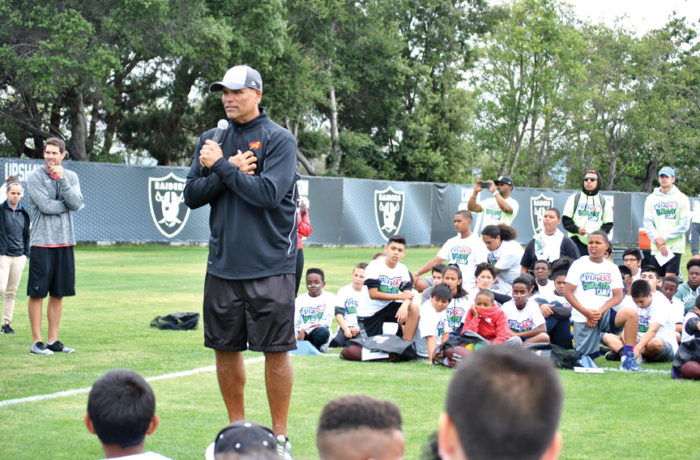 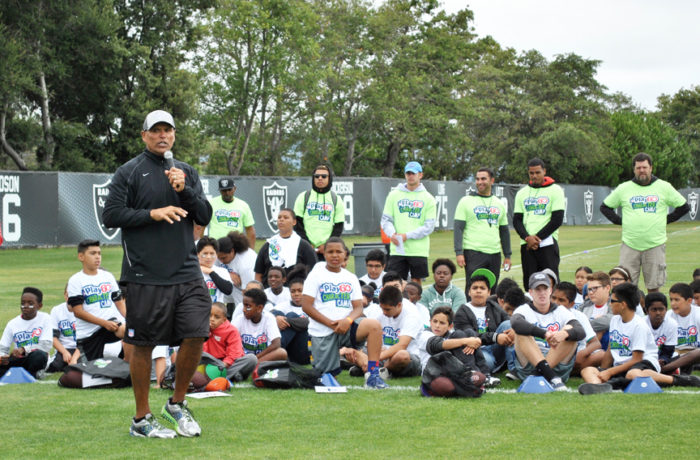 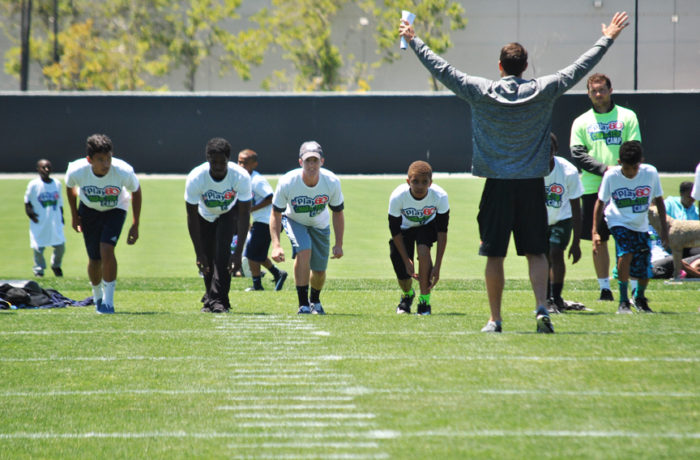 Children race to determine who is the quickest participant at the NFL Play 60 Character Camp in Alameda. Photo Alejandro Galicia Diaz 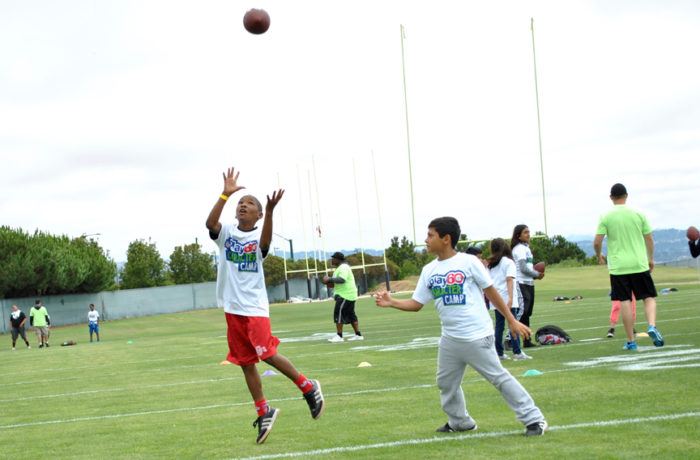 A child catches pass from an instructor during football drills at the NFL Play 60 Character Camp in Alameda. Photo Alejandro Galicia Diaz

Anthony Muñoz—the greatest offensive linemen to ever play in the National Football League—stood quietly in the middle of the sprawling field at the Oakland Raiders’ training facility in Alameda on July 8, helping teach nearly 350 Bay Area children how to play the game he loves.

“It’s great, it kind of takes me back when I was growing up with all of my cousins,” said Muñoz, reminiscing of his childhood in Southern California. “So when I see these kids that are out here learning the game and really enjoying it, I just kind of sit back and smile. It’s nice, it’s really nice.”

The event marked the fifth consecutive year that Muñoz has collaborated with the Raiders to host NFL Play 60 Character Camp, as part of the NFL’s year-round Hispanic outreach initiative. The purpose of the event is to promote a healthy lifestyle among youth, encouraging children to stay active and eat healthy while building strong character and having fun.

“I think this is a great opportunity for the kids. They get to learn about the game and exercise, nutrition and character,” said Muñoz. “It’s amazing just being out here on a beautiful day with all these kids and coaches.”

Muñoz, an 11-time Pro Bowler and former offensive tackle who played for the Cincinnati Bengals from 1980-1992, is among only a handful of Latino’s in the Pro Football Hall of Fame, being inducted in 1998.

Muñoz played in two Super Bowls, but had the misfortune of twice facing Joe Montana and the San Francisco 49ers in 1982 and 1989. Muñoz and the Bengals came up just short both times.

However, as decorated a career as Muñoz has had, the 6-foot-6-inch Mexican-American giant from Ontario, California admits that his first love as a child was baseball. He explained how he would go to recreational parks and play as much baseball as he could during the summer. Unlike the children at the Play 60 Character Camp, Muñoz as a child, never had the chance to go to instructional camps or meet any professional athletes.

Also in attendance at the camp were former Raiders’ offensive lineman Robert Jenkins and Karl Joseph, who was drafted by the Raiders this year. Both Jenkins and Joseph spoke to the children and gave out prizes at the end of camp.

“I think it’s wonderful,” said Jenkins, who is also a friend of Muñoz. “In this day and age with some of the things that are going on in our society, Play 60, Anthony Muñoz, the character building, the aspect of what is happening here, [it’s] critical because we’re living in a society of moral desensitization. This is a wonderful event…brother Anthony Muñoz, who is one of my contemporaries, who I modeled my game after. He’s not only a tremendous role model for these kids, but he was for me. He’s continuing to do exactly what the Lord has called him to do in reaching out and helping the youth of America.”

Various Bay Area youth groups attended the camp with their children, who realized their dreams of playing football and meeting a football legend.

“It definitely means a lot [to these kids],” said Thaleya Nickson of Berkeley Youth Alternatives. “The professional athletes are a huge influences on our young people. I coach the kids and they come in and they want to be the next Stephen Curry and Michael Jordan, so it’s just big when we see the professional athletes come out and actually show the character they need to show, because it’s that stuff that these kids have to learn to move on in life.”

Kids were excited even before arriving in Alameda, with some losing sleep the night before football camp from the anticipation.

“One of my boys, his mom was like, ‘He was telling me all week that he cannot be late,’” said Nickson. “He was there this morning at like 8:20 a.m. and was there before I got there and he said he had be here on time.”

As for Muñoz, he and the NFL will host four more NFL Play 60 Character Camps throughout the country by the end of the year.

You are paid to run, not to think