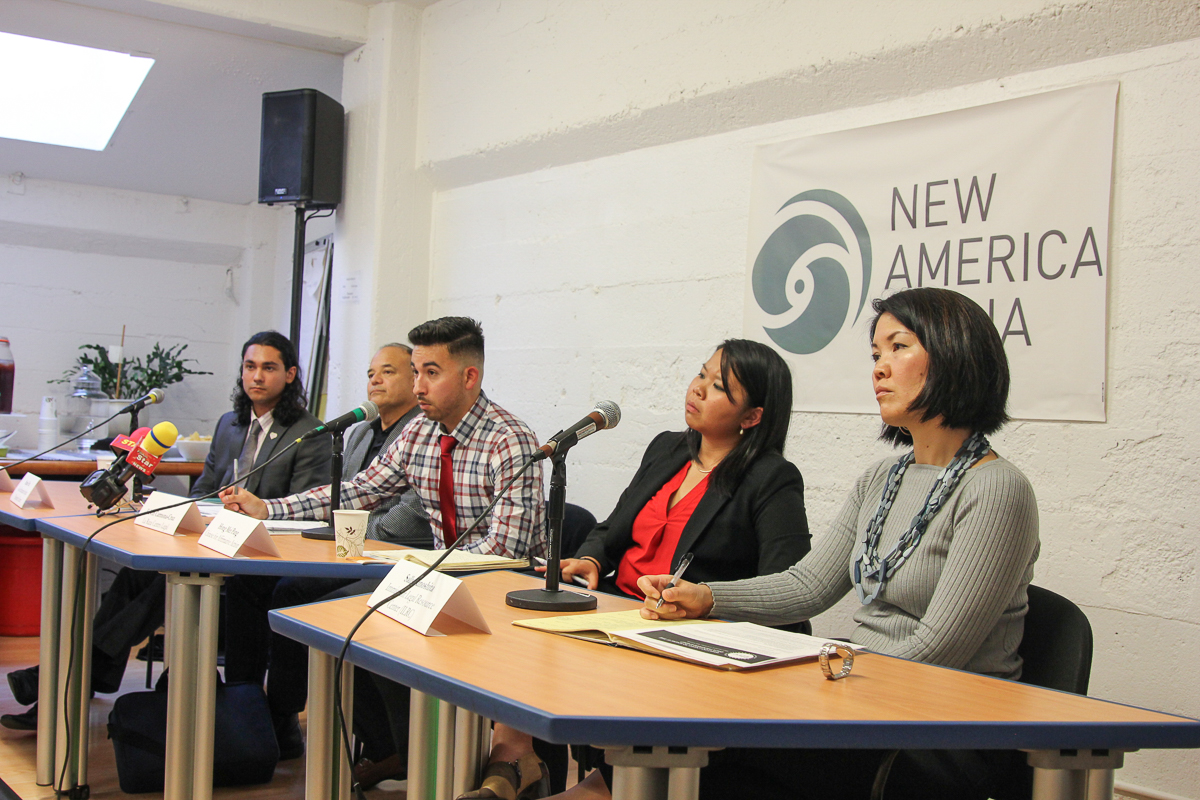 The fate for the nearly 800,000 Deferred Action for Childhood Arrivals (DACA) recipients—and their families—across the country remains uncertain as the Trump administration is still undecided if it will continue or eliminate the program ushered in by the Obama administration in 2012.

Though It’s not clear if or when Trump would rescind DACA—a program that offers temporary legal stay to undocumented immigrants brought to this country as children—what is certain is the impact it would have on the undocumented community. If rescinded, nearly 800,000 ‘Dreamers’ would lose benefits such as work authorization and temporary relief from deportation. In addition, the country would arguably lose out on a young and energetic work force.

According to the largest study to date done in 46 states including the District of Columbia, from August 1, 2017 to August 20, 2017, 97 percent of respondents to the survey are either employed or enrolled in school. The study—conducted by Tom K. Wong of the University of California San Diego, along with United We Dream, the National Immigration Law Center and the Center for American Progress—also shows that at least 72 percent of the top 25 Fortune 500 companies employ DACA recipients, improving and contributing significantly to the country’s economy.

“The community should not hide under the shadows during this situation that we’re going through right now which is the DACA uncertainty,” said Jorge Rivas, a DACA recipient living in the Bay Area. “The uncertainty is we really don’t know what’s going to happen, so the most important thing for the community that’s going through my mind as well is that the community should know their rights, should know that the Fifth Amendment protects them and have the right to remain silent and [DACA recipients] should reach out to organizations and don’t hide under the shadows.”

During a panel hosted by New America Media in San Francisco on Aug. 30, Immigrant Legal Resource Center (ILRC) deputy director Sally Kinoshita said that DACA recipients should stay on top of trusted sources in order to be informed on whether DACA has ended and get updated.

As long as people have a work permit in hand—one that isn’t being requested to be returned by the U.S. government—people should be able work legally in the country until the date of expiration. More importantly, employers can’t fire employees just because DACA has been terminated.

“We are recommending that anyone who is outside of the country right now with DACA, return immediately because we do not know if they’ll be able to return safely with DACA if the program has ended,” Kinoshita said.

The Trump Administration is expected to announce a decision on DACA program in the upcoming days.

Rescinding DACA will almost certainly shatter the dreams of many undocumented immigrants, and also can potentially tear families apart. But while the Trump administration ponders to cut the program, recipients are contemplating their future.

“I think a little bit of everything is going in my mind right now,” said Luis Angel, who is also a DACA recipient and San Francisco State University student and declined to state his last name. “Not sure what’s going to happen with my school, with my job. Will I be able to stay here? There’s a lot of uncertainty and a lot of fear. There are a lot of questions in the air, a lot of ambiguity. It’s really frustrating… As far as like a ‘Plan B’ I’m really hoping for the best, and hoping that I don’t have to resort to such things.

Both of Luis Angel’s parents were deported to Mexico within the last decade.

“I guess my ‘Plan B’ would be to reunite with my family which is definitely something I want to do. Not Ideally in this type of way.”