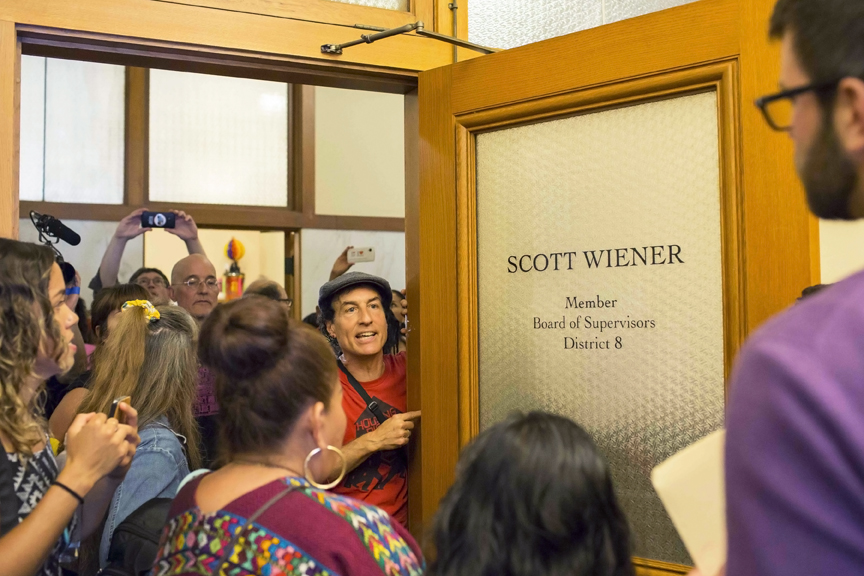 During election time we know that moneyed interests will bombard us with spin and half-truths, but this year the “No on I” forces have really outdone themselves. Fearful that they will lose millions in profits if Proposition I—the proposed 18-month moratorium on luxury housing in the Mission District—passes, the “No on I” forces have already sent a barrage of unwelcome emails, mailers, Facebook posts, and tweets, all misrepresenting what Proposition I will do.

By now, most of us have heard the “billion dollar lie,” that Proposition I will cost the city $1 billion. Opponents of Proposition I repeat this claim even though the city controller has determined its cost to be only “up to $1 million”—that’s 1,000 times less than the “No on I” forces claim. With their big money, the realtors and developers will continue their distortions hoping you won’t read the controller’s statement in your Voter Handbook.

More recently, the “No on I” forces have pointed to a study commissioned by supervisors Scott Wiener and Mark Farrell—both foes of Proposition I—claiming that the report says Proposition I will increase rents and cause displacement. I’ve read the report several times now. It says that rents for vacant units will increase by only .3 percent (that’s three-tenths of one percent) during the 18-month pause in luxury development. In light of the fact that rents over the past 18 years have increased at a rate of 9.2 percent, a year, a .3 percent increase is infinitesimal. As to displacement, the report said that there was “no evidence” that Proposition I would cause displacement, contradicting its opponents.

It’s interesting that the report was written by Ted Egan, the city’s economist and a chief backer of the city’s “supply-side” strategy. This “strategy” lets developers build “market-rate” housing (affordable only to the top 15 percent wage earners) claiming that the benefits will “trickle down” to the remaining 85 percent of us. But Mr. Egan has also stated that we will have to build 100,000 market-rate units before the city will be affordable.

According to the Planning Department 2014 third quarter Residential Pipeline report, San Francisco has built 30,000 units since 2007, 25,000 of which are market-rate, yet rents continue to climb sharply. So why hasn’t the “trickle down” trickled down?

Mr. Egan says that it makes common sense that luxury housing causes gentrification and displacement, but claims that there is no “statistical correlation” between the two and therefore no connection. Really? Putting $2.5 million condos at 20th and Valencia streets doesn’t cause gentrification, displacement or increased rents?

Mark Twain once said, “There are lies, damned lies, and statistics.” Now, I’m no economist, but I can see right through Mr. Egan’s statistics. He measures displacement only by the limited number of “no fault” evictions (i.e. Ellis Act, or owner move-in) reported to the Rent Board, which are a small fraction of all evictions. Real world displacement includes evictions ranging from non-payment of rent, “low fault” evictions, buyouts, harassment and constructive evictions. Our chief economist’s use of incomplete data shows the failure in his conclusion and the bias in his report.

Big money has already given us a heavy dose of lies, damned lies and statistics. The anti-Proposition I forces are hoping that if they say something loudly and often enough people will believe them. Let’s make sure voters learn the real facts about Proposition I.