Mexican Museum celebrates 40 years with exhibition from its founder 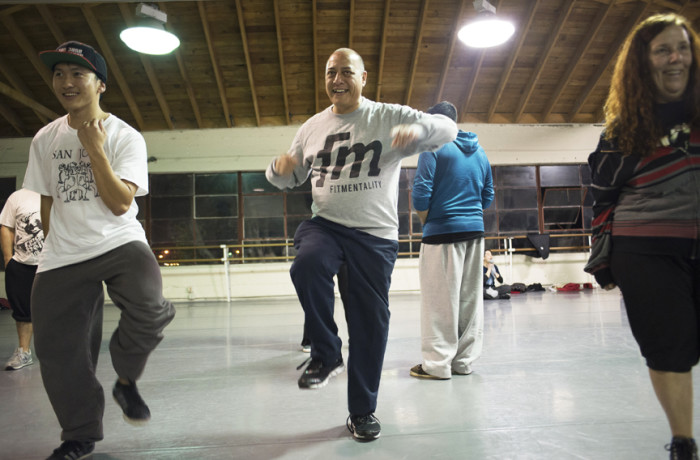 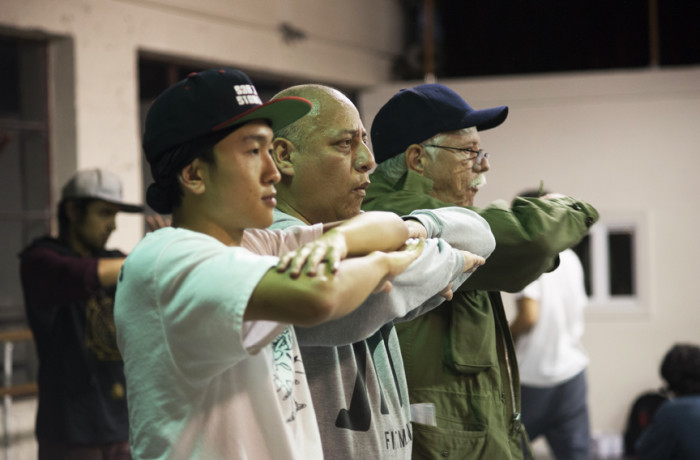 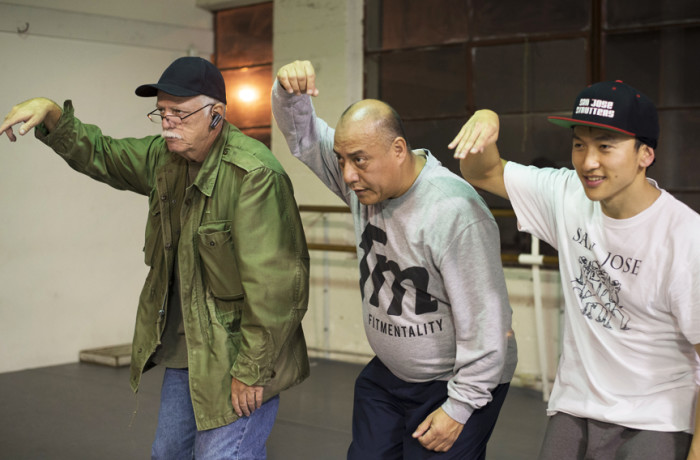 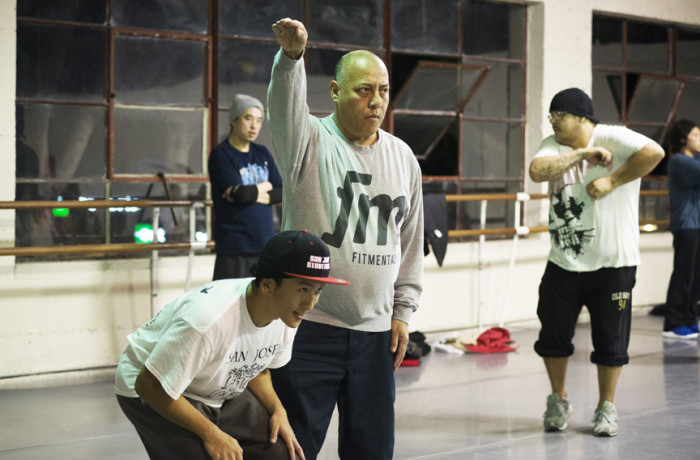 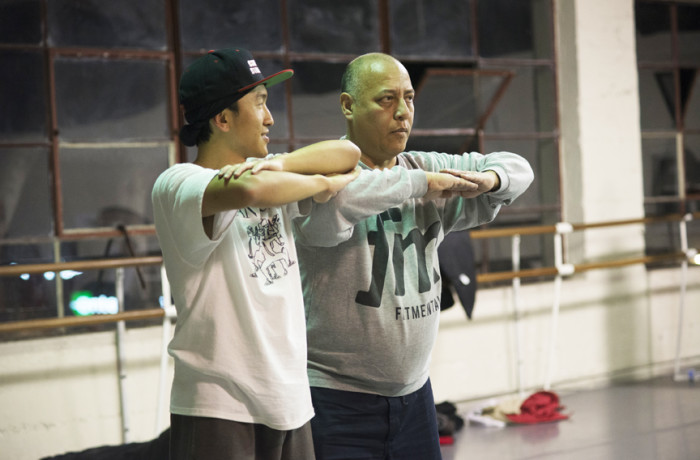 After finishing his IT job, 54-year-old Sal “Doc Lock” Barcena can be found dancing to the rhythm of funk music every Monday night at SoMa’s City Dance Studios, located at 10 Chase Court.

“If I hear Isley Brothers’ ‘Mind Over Matter,’ I will go off,” Barcena says.

The dance Barcena does—of the “strutting” and “locking” variety—requires twirling of the hands, pointing, and locking of the arms. Strutting is a group dance style made up of different moves, executed in unison with the precision of an ROTC troop. Locking, popping and “the boogaloo” are other similar dances, which are also part of Barcena’s repertoire.

In the late ‘70s the dance styles were popular throughout the Bay Area. Talent shows occurred regularly throughout San Francisco where most of the well-known dance groups in the city would perform. Most of the dances, however, happened “on the streets.”

What Barcena had first assumed was a gang fight in front of the Boys & Girls Club in the Mission District in the late 1970s, was actually a dance battle.

“It was the first time seeing dance used in this way, the challenge aspect drove me,” said Barcena, whose earliest exposure to a dance battle came at age 16. “I wanted to be a part of this.”

The Mission District has been home to many dance groups such as Midnight Persuasion, which was also a car club. Barcena was part of the dance group Diabolical Lockers, and now part of GrooveMekanex.

In the Fillmore District, dance troupe Medea Sirkas has been known for its “Fillmore Strut” style. They have performed with music artists such as Usher, Black Eyed Peas, and Justin Bieber.

“We do a big part of keeping it going,” said Barcena, who dances at the GrooveMekanex session each week.
While Barcena doesn’t consider himself a teacher, he has been able to pass on the strutting, locking and popping dance styles to the next generation. He has performed in the San Francisco International Hip-Hop Festival, and is usually a judge for dance contests.

“It’s hard to articulate,” said Barcena. There’s just a magic to the dance.”