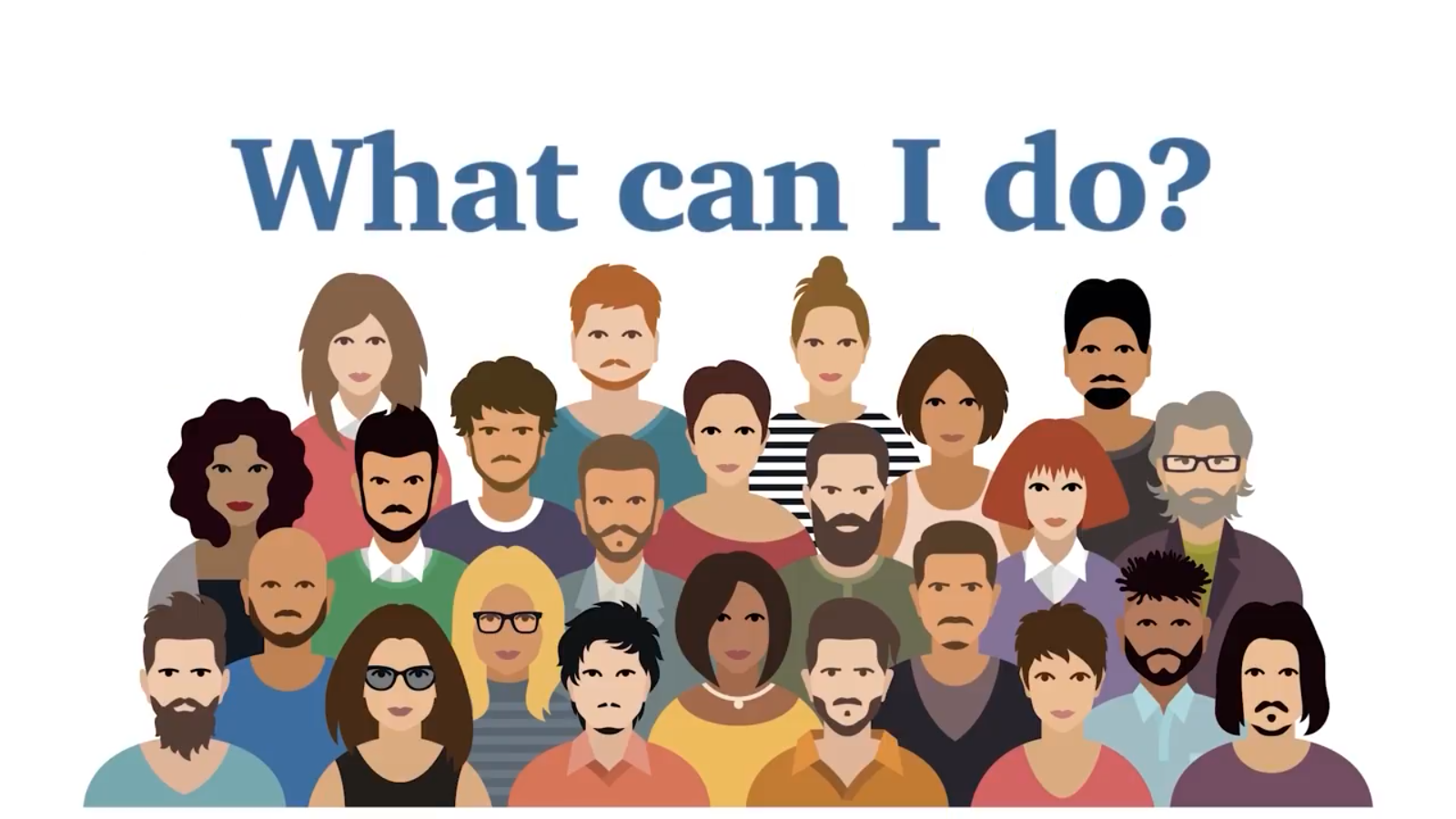 Since Nov. 8, I’ve received numerous calls, letters, and worried emails from San Franciscans of all walks of life asking, “What’s next?” As we as Californians prepare for an unpredictable and inconsistent Trump administration that we overwhelmingly rejected, one thing is clear: We must work together to protect our hard-fought values and rights.

As the son of immigrant parents, I moved to San Francisco—like so many of us—because our city truly represents the diversity of the world. I was first inspired to testify at City Hall in the late 1990s in support of our sanctuary city policy. Since then, as president of the Board of Supervisors, I was humbled to work alongside immigrant advocates to pass our Language Access Ordinance, to champion the right of immigrant parents to vote in school board elections (which finally passed in November 2016) and to establish and provide the first funding for our city’s right to civil counsel program for immigrants facing deportation.

Like San Francisco, California’s success is rooted in our immigrant communities. In the State Legislature, our Democrats have led the nation on immigrant rights. In recent years, we’ve passed groundbreaking legislation providing drivers’ licenses to all, health care for undocumented kids, and overtime for farmworkers. Last year, Governor Brown signed my bill to protect immigrants from employment discrimination and provided $40 million to “One California,” a program I proposed with former Latino Caucus Chair Luis Alejo to assist immigrants in becoming naturalized citizens.

Donald Trump may have won the Presidency after the most anti-immigrant presidential campaign in recent American history, but our Democratic legislators continue to spearhead the national charge for our immigrant communities. In the first weeks of the new legislative session, California Democrats have proposed laws to prevent Trump from co-opting California state agencies to enforce his immigration policies, to challenge Trump’s plans to build a border wall, to bar contracting with private immigrant detention facilities, and to forbid state agencies from disclosing a Californian’s religious affiliation if Trump tries to make good on his campaign promise to establish a Muslim registry. I’m proud to champion these measures, as well as to help author bills that would provide resources to nonprofits and defense attorneys who defend immigrants facing deportation.

No one knows exactly what Trump will do when he takes office on Jan. 20. We don’t know which community he will first crack down on or move to deport—Latinos, Muslims, or other threatened groups. But his stated beliefs are an existential threat to our progressive values as a city and as a state, which is why I am encouraging all residents of the 17th Assembly District to join me in this fight by proposing your own ideas for legislation to improve our state and defend our communities through our “There Ought to Be a Law” Program, which you can learn about by visiting www.asmdc.org/members/a17/.

The Asian American Role in BLM

We didn’t start this fight, but if Trump carries through on his campaign promises, we will oppose him every step of the way. He will have to come through all of us, as we stand together, united as one California.