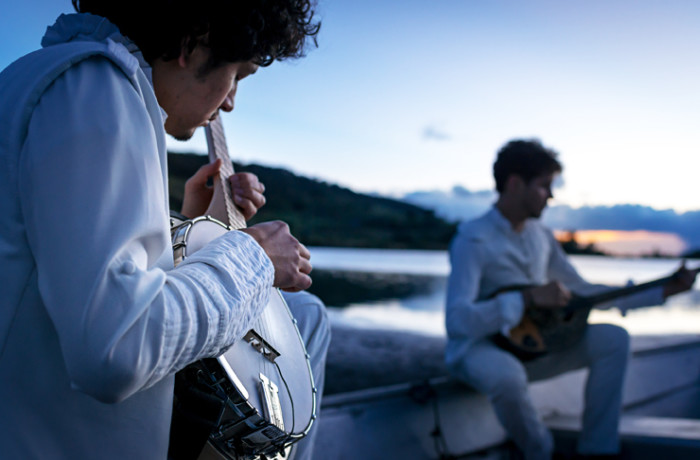 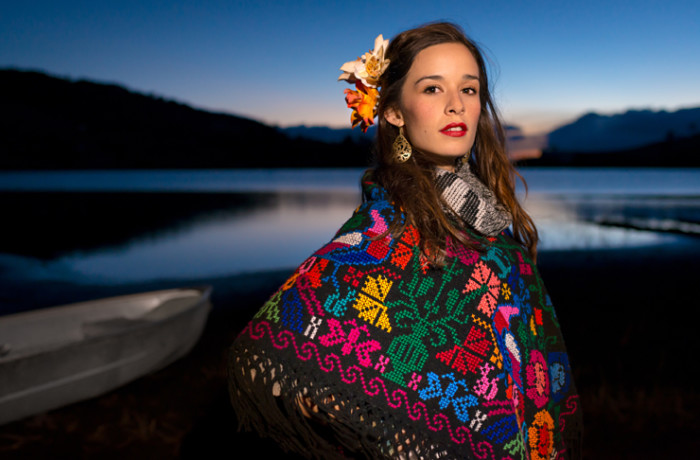 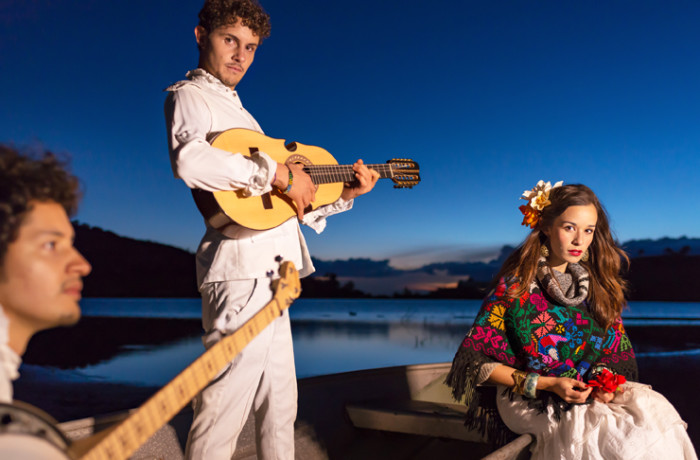 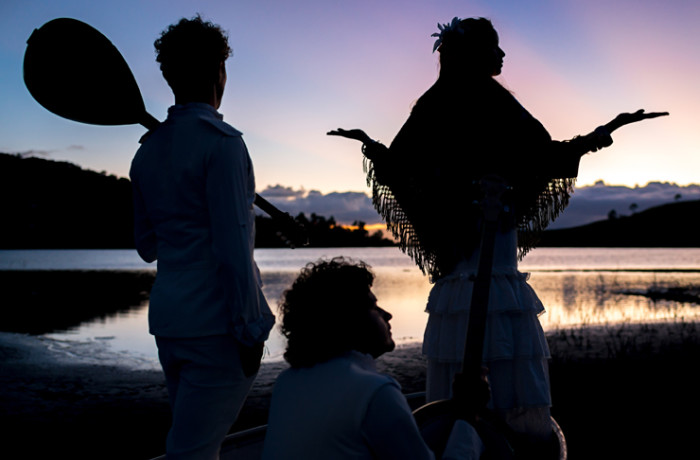 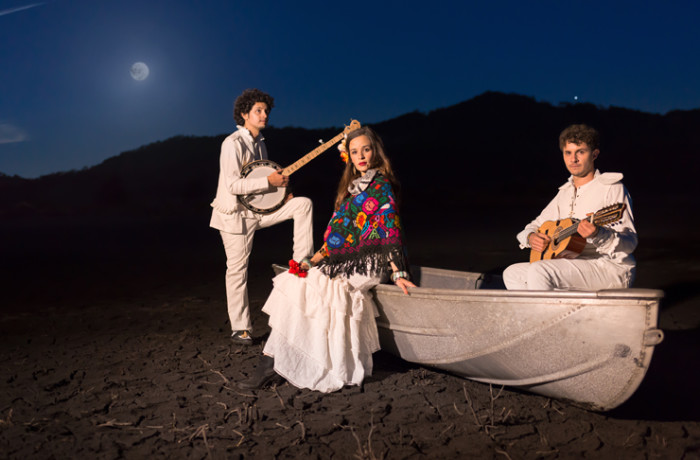 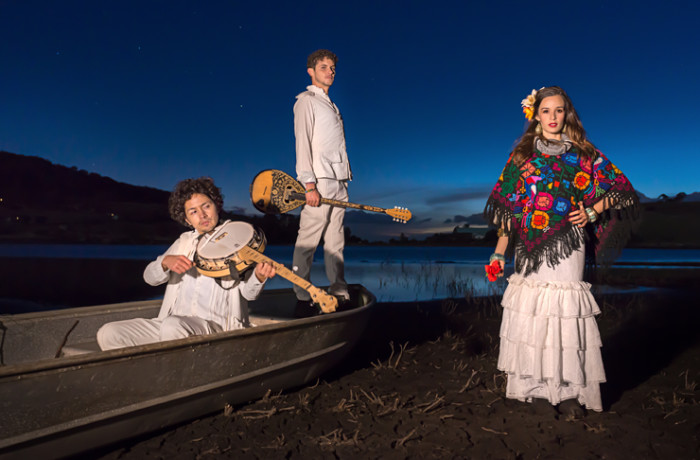 With total grace and ease, Santiago Prieto—one of the founders of the Colombian music group Monsieur Periné—explained the origin of his band’s name.

“We did lots of gigs that were baptisms, weddings and things of that sort. We were hired by … let’s say, Bogota’s wealthy who wanted us to liven up their events,” he said. “So then, because in our countries throughout Latin America there is a snobbery and an extremely strong sense of Malinchism, we decided to put a French name to get more work.”

Malinchism, a term derived from the infamous Malinche woman who aided Hernan Cortez during the Spanish conquest, refers to the favoritism of a foreign culture at the expense of one’s native roots.

Prieto, whose group combines rhythms such as French swing from the 1930s and 1940s with bolero and jazz, is ready to make his San Francisco debut on May 5.

“This San Francisco concert is one where we have some of our highest expectations,” said Prieto. “Obviously we all know about the city, the people who live here, how they think and how art and music is part of their lives.”

The group, known in the field of alternative Latino music, won a Latin Grammy last year for “Best New Artist.”

“Super cool,” is how Prieto, who plays the charango, violin and guitar, described the group’s victory. “We’re very grateful for the opportunity that life gives us, especially being able to play music. Of late, the Grammys are a marketing tool. You can reach more people than you could before, and [it] gives you a seal of approval. We have benefitted very well from that.”

Garcia studied at the Liceo Francés Paul Valery in Cali, learning the language and culture at a very young age. But Prieto said that he and other band members at a very young age discovered and formed a taste for the music of gypsy guitarist Django Reinhardt.

Monsieur Periné’s  well executed fusion of Latin and European rhythms have made established artists like Eduardo Cabra of Calle 13 and Ruben Albarran from Café Tacuba take an interest in the music of the South American band.

Prieto said that Cabra, aka “Visitante” of Calle 13, began following the band through social networks, before getting in touch with them. The artist from the famous Puerto Rican band produced the album “Caja de Música,” which won Monsieur Periné the Latin Grammy last year.

Meanwhile, Albarran was featured on Monsieur Periné’s song “Cempasúchil,” which also makes reference to the famous Day of the Dead flower used in Mexico.

“The record, in a certain way, is a travelogue,” said Pieto of “Caja de Música,” adding that when listening to it, “you go to Mexico, you go to Europe, you go to the sea, you go to the mountains.”

Monsieur Periné’s North American tour will begin on April 27 in Arizona before coming to San Francisco on May 5 with a performance at The Chapel, 777 Valencia St.