The Devil’s Advocate: Of War, heroes and heroines 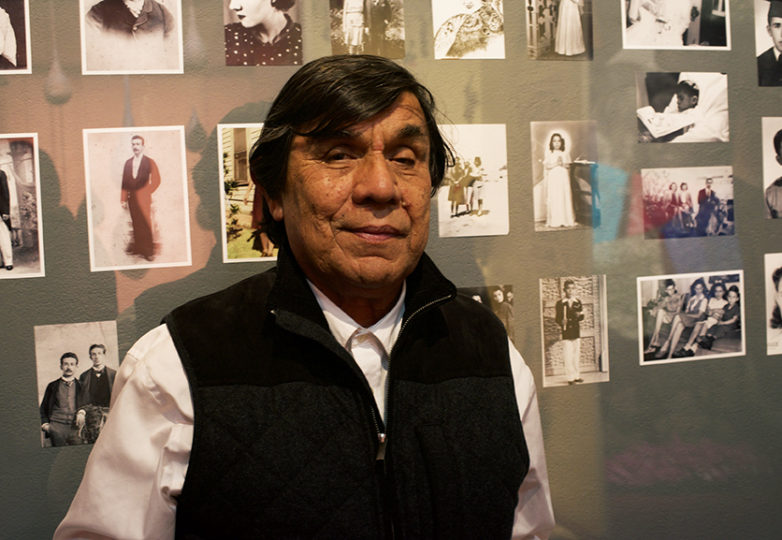 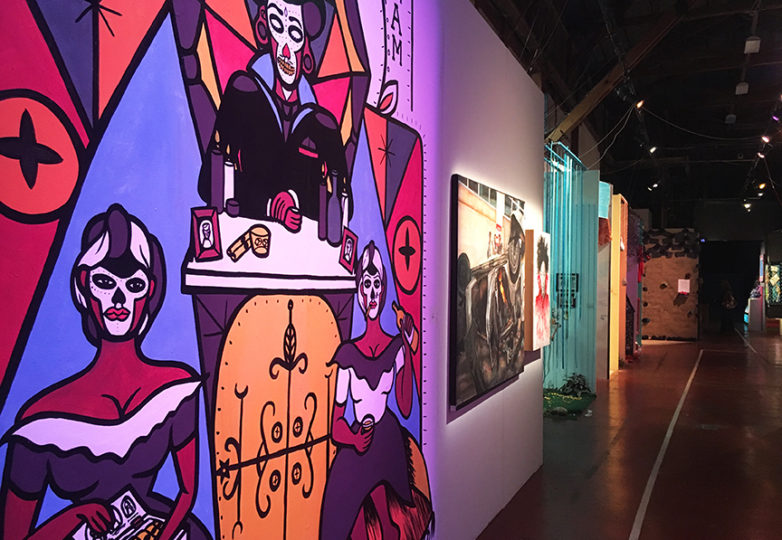 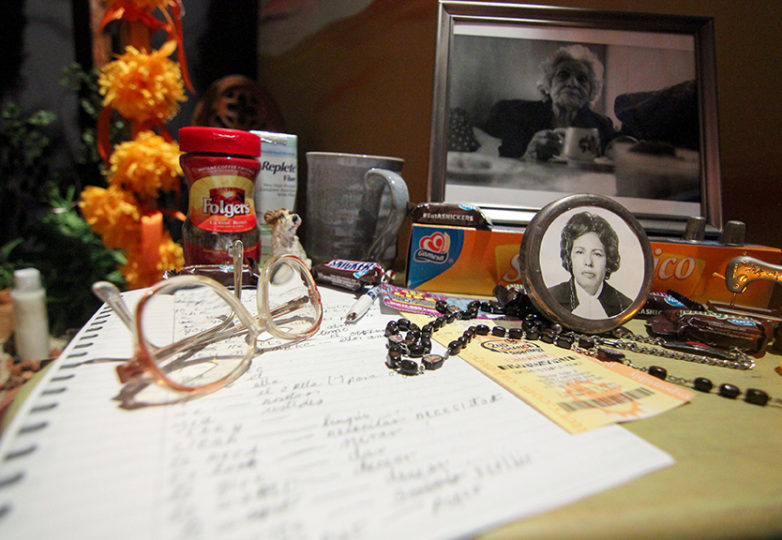 On Oct. 20, SOMArts Cultural Center hosted a “Day of the Dead Mission Salon,” set to the backdrop of its vibrant exhibition “Remembrance and Resistance: Día de los Muertos 2017,” an installation merging the traditional altars of Dia de los Muertos with social commentary.

Every year, renowned artist René Yañez curates a Día de Los Muertos exhibition dedicated to different people. Last year it focused on the victims of the Pulse Nightclub shooting in Orlando. René and his son Rio co-curated this year’s exhibition, which features more than 25 altars from more than 60 artists and focuses on several people and social movements.

“This year is dedicated to Ebony McKinney; she worked for the Art Commission. She was a cultural worker,” Yañez said. “It’s also dedicated to the DREAMer movement. That’s why you’ll see several pieces about immigration or people migrating because unless you speak Native American, everybody else is an immigrant.”

McKinney was an important figure in the art community. She was an advocate for artists, working at the San Francisco Art Commission since 2005. She died in July at the age of 41 from complications of lupus and pneumonia.

Yañez has curated art exhibits for 46 years, beginning at Galería de La Raza in 1971, and has worked with SOMArts for the past 18 years. He said he wants the audience to experience the emotional scope into what is personal, what is death and what is history.

The exhibition also focuses on the unpredictable and troubling presidency of Donald Trump, as well as on the people who have been killed by law enforcement.

“One of the things that I like doing is playing with energy,” said curator David Kurbin, who selected the performers for the evening. “We start with poetry, which is so sublime, and then Trio Cambio mixes it up a little and then this [indicating the classical music playing in the background by Musical Art Quintet] and it works.”

Día de los Muertos and the chance to resurrect from grief

As for Yañez, he was among the first to introduce the contemporary concept of Día de los Muertos to the United States with an exhibition he co-produced in 1972.

“It was myself and Ralph Maradiaga. This meant that Ralph and I opened up a new Galería de La Raza on 24th and Bryant streets,” said Yañez. “We wanted to have something with ritual spirituality, artistic merits, so we discussed doing Day of the Dead. Our first altar was a table with a tablecloth, two candles, a photograph and some flowers and people really liked it. We were so surprised that people would relate to it, people from Mexico or Latin America would relate to it. So we started to do more intricate altars.”