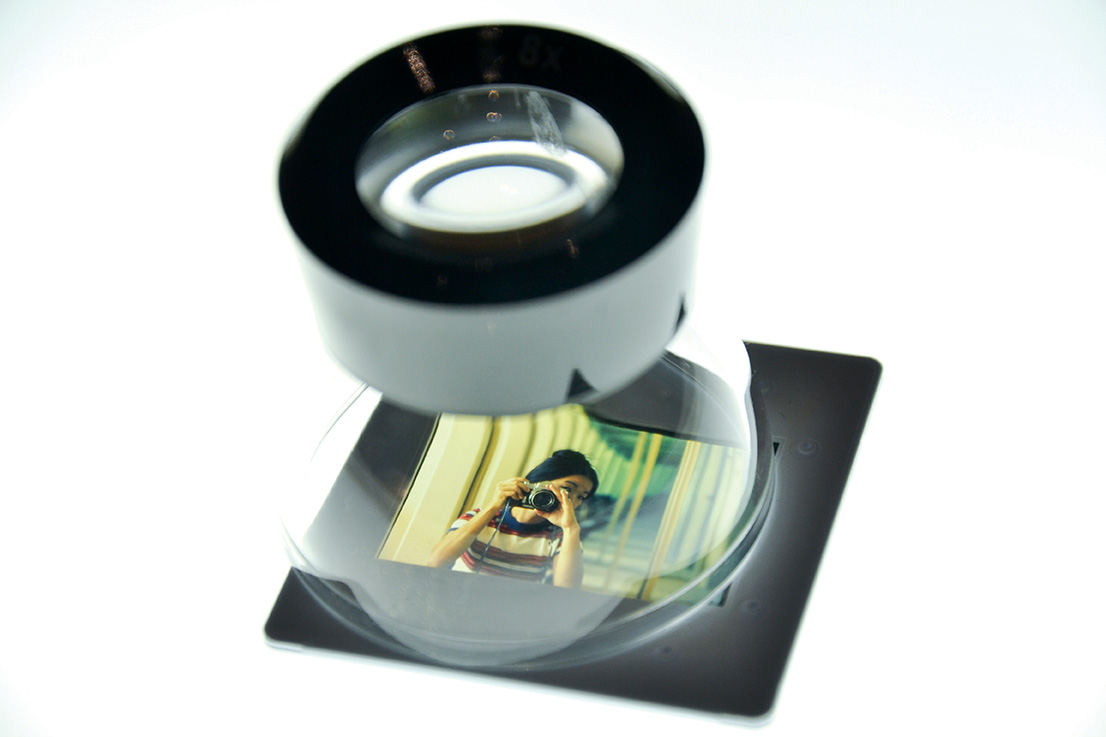 Sita Kuratomi Bhaumik, who is an Indian and Japanese-Colombian American, had lots of questions regarding her family history, just as any other multiracial person would. The Oakland-based artist’s new project, appropriately titled “The Places Where the Answers Were: Archive of Dreams” currently on display at YBCA’s Bay Area Now exhibit, led her on the path to the very answers she sought.

The project, a family archive brimming with photos, text and audio, was set on display at Bay Area Now nearly 50 years after her parents arrived to the United States in 1969, astonishingly on the very same day (May 31), easily marking that day as one of the most significant in her family history. “They remember that date more than they remember their wedding anniversary,” she recalled, laughing.

Bhaumik’s project specifically focuses on her mother’s journey to the United States as a Colombian-born Japanese woman, a large part of that journey having been documented by her mother herself. Bhaumik credits her mother as the reason why she is an artist today, and she used this project as an excuse to take it upon herself to fill in the spaces that her mother’s photos left behind.

After uncovering these old photos from the family archive in Southern California “aka the garage,” Bhaumik says she began asking her mother questions about her life as a Japanese woman in Colombia. Inspired by her mother’s narrative and photography, she set out to purchase the same model camera that her mother bought in the United States in an attempt to witness her mother’s old home through her eyes.

Bhaumik went on to describe how her mother first developed an interest in photography and how art played an imperative role in her mother’s migration: “When she applied for her student visa, she had to choose a subject that you couldn’t study in your country of origin. Photography wasn’t a subject that you could study in Colombia at the time, so she listed it as her reason for having to come to America.”

Using the self portraits taken on her mother’s camera that had been lost along the way, Bhaumik was able to locate the exact Nikkormat model of the camera and document the places in which her mother had grown up.

Bhaumik explains that her mother often “felt very isolated being the only Asian girl in her school and found that art provided her with a portal to a new world.” This along with the interviews she held with her mother’s sisters encouraged Bhaumik to dig deeper into her mother’s history—from her Japanese ancestors’ migration in the mid-late 1800s to Colombia fleeing war and famine in search of better farming opportunities, to her eventual migration in hopes of realizing her dream of coming to the United States.

In fact, the title of Bhaumik’s project “Archive of Dreams” is rooted in many different uses of the word “dream.”

“I was thinking about dreams as both the confusion and symbolism that arises in dreams when you’re asleep, as well as the DREAMers and their experiences with migration,” she explained.

The theme of migration has been constant in all of Bhaumik’s work along with the themes of diaspora and identity. She said her work addresses how we see ourselves as different from or similar to one another as well as where we intersect—concepts that those who identify as mixed-race face on a regular basis.

Looking to the future Bhaumik plans to create an archive of her Indian heritage stemming from her father’s history. “My grandfather on my dad’s side was an Indian freedom fighter during the fight for independence from the British,” she said.

One of the driving purposes behind Bhaumik’s work, however, is to shed light on the similarities in our differences, in hopes that it will lead to progression:

“One of the reasons why I do this work is to create solidarity around issues of immigration and migration. I believe that’s really important because immigrant communities are always intentionally kept apart in this way that … reinforces the notion that if you are a Spanish-speaking immigrant, then you have these problems, and if you are an Asian immigrant, then you have these problems. And it turns out that a lot of the time, immigrants from different ethnicities share the same problems. This question of access, mobility, safety and refuge—all of these issues are issues of survival and if we start to recognize where our histories are shared, my hope is that we can actually see beyond what’s keeping us apart. I think that’s the agency that helps us gain actual traction against our deeply rooted struggles.”

Sita Kuratomi Bhaumik’s “The Places Where the Answers Were: Archive of Dreams” will remain on display in YBCA’s Bay Area Now exhibition now through March 24, 2019.