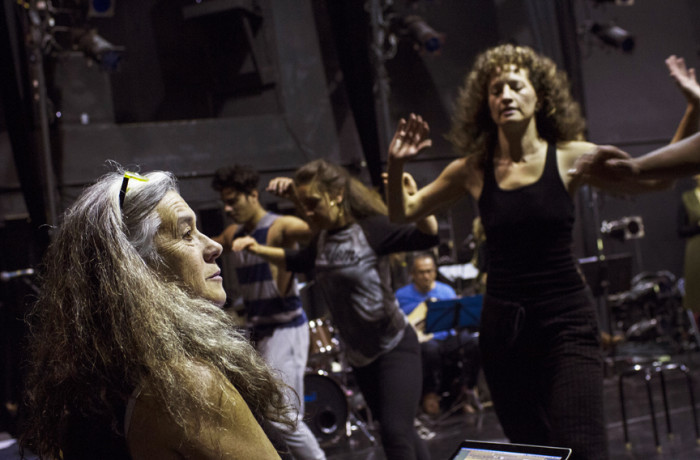 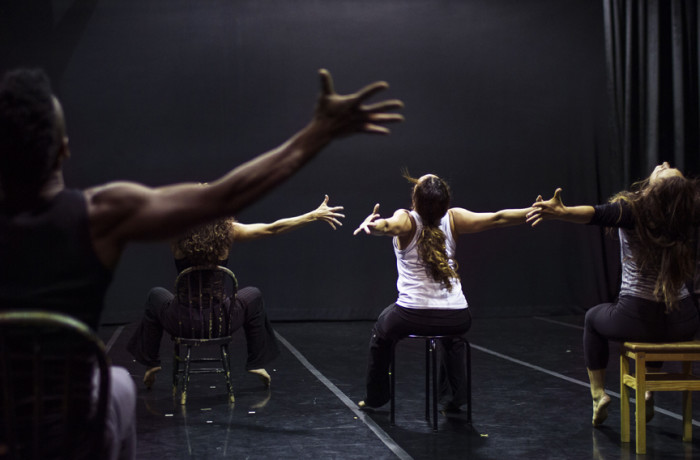 Dancers rehearse at The Dance Mission Theater for the upcoming 12th Annual CubaCaribe Festival. The theater is currently facing a rent increase that puts the organization’s future at risk. Photo Patricio Guillamón 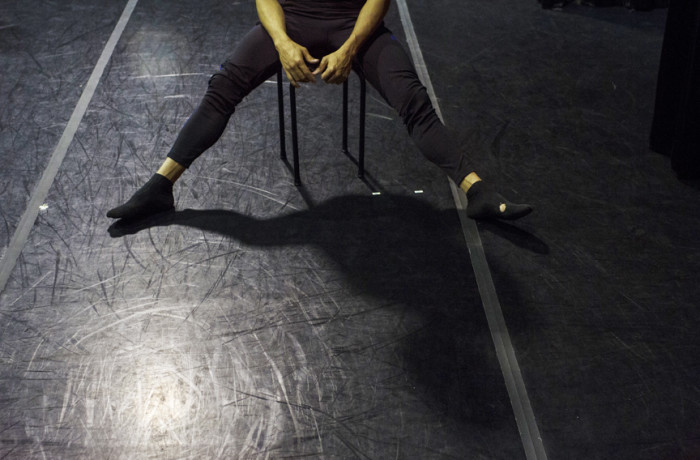 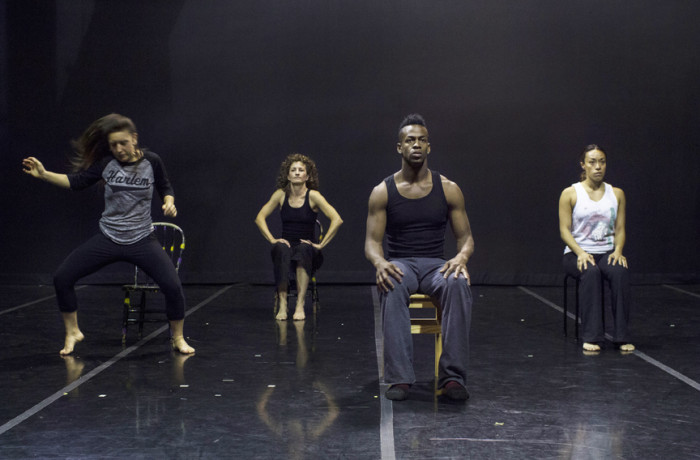 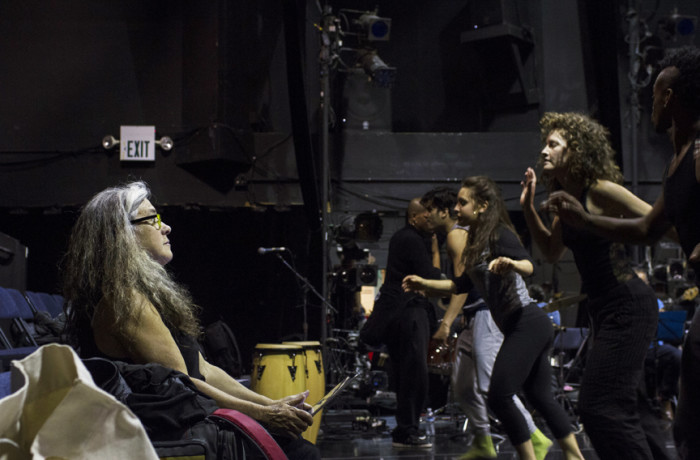 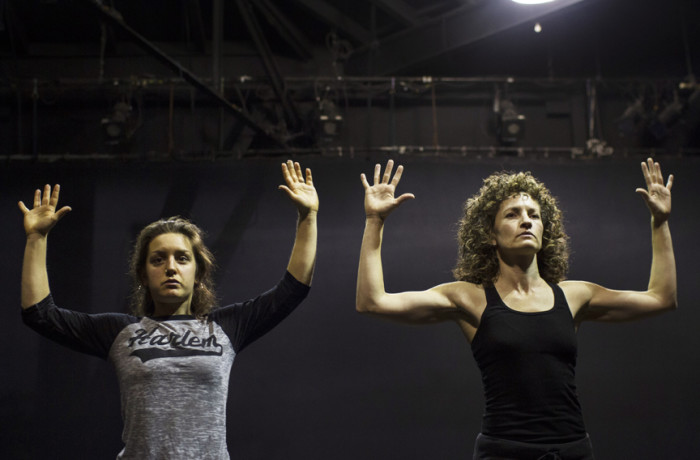 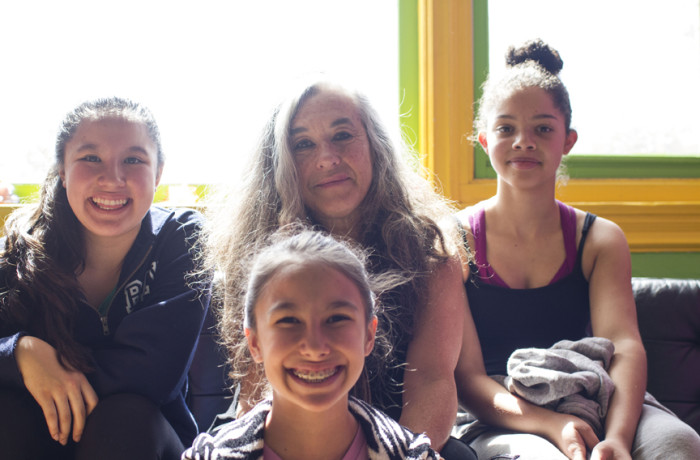 Rising rental costs for the 18-year-old feminist dance company, located at the corner of 24th and Mission streets, are worrying the organization’s founders, who have attempted numerous times to buy the building from Robert Isackson, president of Village Properties. Isackson, however, won’t sell.

Dance Mission Theater’s lease for the building at 3316 24th St. expires July 1, at which time it is expected to renew another year-long contract, according to the theater’s executive director and cofounder, Krissy Keefer.
Under its current lease, Dance Mission Theater pays about $11,500 a month in rent. That cost could easily increase to $15,000 once the lease expires, according to Keefer.

“The owners are not interested in selling as far as I know,” said the building’s property manager Chris Phipps. “It’s a building they want to keep for its value.”

Dance Mission Theater is one of more than 6,000 nonprofits across the city competing with the tech industry for commercial space, according to a 2013 report on nonprofit displacement by the City and County of San Francisco.

In May 2014, the Board of Supervisors approved $4.5 million in funds ($2.5 million from the Mayor’s Office of Housing and Community Development and $2 million from the San Francisco Arts Commission) to help nonprofit organizations grappling with rising commercial rents.

The 2013 report, which was put together by various government and community organizations, included multiple solutions to help struggling organizations, but stated that commercial rent control was impossible without first amending state law that prohibits the option.

“[We] are unfortunately one of the many organizations/residents struggling with rent increases,” Keefer wrote in a statement released last December.

A community institution
About 400 youth and 2,000 adults are enrolled in Dance Mission programs and the performances attract up to 18,000 audience members each year. The venue provides a wide range of dance classes, including reggaeton fusion, Cuban folkloric and Afro-Haitian. The venue is also home to the Dance Brigade, a dance troupe company that teaches young girls leadership to develop social change.

“We have a long history of being a strong feminist and women-identified space,” said Keefer, who emphasized the importance of ensuring a multicultural and feminist learning environment at Dance Mission Theater. “We create a space that is pro-female.”

Dancer Maria Cortez, 13, has grown up at the theater. She was 8 when she transferred from what she describes as an exclusive ballet studio in the Presidio.

“There was too much pressure on being perfect and being skinny,” Cortez said. “Then I came here and it wasn’t so stressful. I feel really loved and cared for here.”

The Buena Vista Horace Mann Elementary student said she’s been able to develop a social consciousness that she would not otherwise have obtained.

“Just being here is feminist because I’ve learned how to embrace being a girl and deal with the struggles of being a girl,” Cortez said. “People here have grown up with so much awareness and self-love.”

Cortez has danced in various performances that highlight issues of rape, domestic violence and child abuse.

“You can’t transplant this,” said Maria’s mother, Beth, who works with the organization. “People come here from all over the Bay Area.”

According to Beth, 25 percent of the students attending Dance Mission have full or partial scholarships. “The classes are overflowing and that says [Dance Mission] fulfills a need for the community.”

When Keefer first started renting the building in 1998 for $7,800 a month, she obtained a five-year lease that continued to be renewed until the owners changed the contract to yearly leases with increasing rents.

Rent prices have impacted the affordability of classes and rentals Keefer said, noting that the cost for dance classes has increased from $12 to $14. Dancers also used to be able to rent rehearsal space for $12 an hour, and now have to pay $15.

Dance Mission has three dance studios and a 140-seat black box theater, which anyone can rent for below-market rates.

Moving forward
For services to remain affordable and for the theater to remain accessible to the community, Keefer said the location must be preserved.

Dance Mission Theater is hoping to raise $30,000 during its upcoming fundraiser on April 9, a dance-a-thon and silent auction that will engage youth and parents. Admission is $15 per person or $20 for two. Items donated to the silent auction so far include free vacation stays, acupuncture appointments, jewelry and paintings, according to Keefer.

She said Dance Mission Theater has hosted several other fundraisers in the past to cover rent costs.

“We can do it for a while,” she said, but added that she is unsure of what staff will do if and when fundraising can no longer pay for the space.

Keefer and others are currently working with the Northern California Loan Fund to facilitate a long-term lease contract with the landlord or to relocate to a nearby building.

“This is emblematic of what is happening to the culture of the Mission,” said Beth. “There’s intense pressure for people to move because they can’t afford to live here and it’s similar for nonprofits. Instead of doing community work, the effort is going into fundraising and trying to survive.”

Cortez, who was born and raised in the Mission, said she and other dancers have gotten to know their neighbors well as they often frequent Café La Bohéme next door and other nearby shops for snacks before rehearsal.