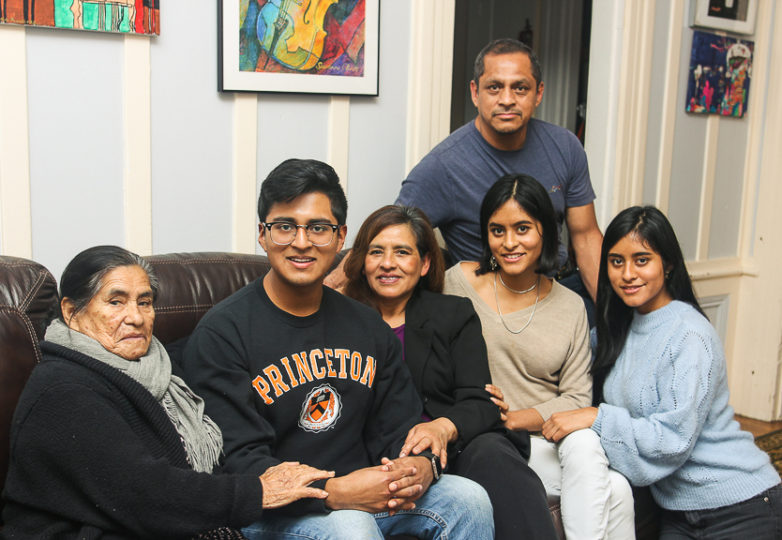 Sergio Martinez Jr. and his family pose for a portrait while on winter break from Princeton in his family home in San Francisco on Jan. 4, 2018. Photo: Adelyna Tirado 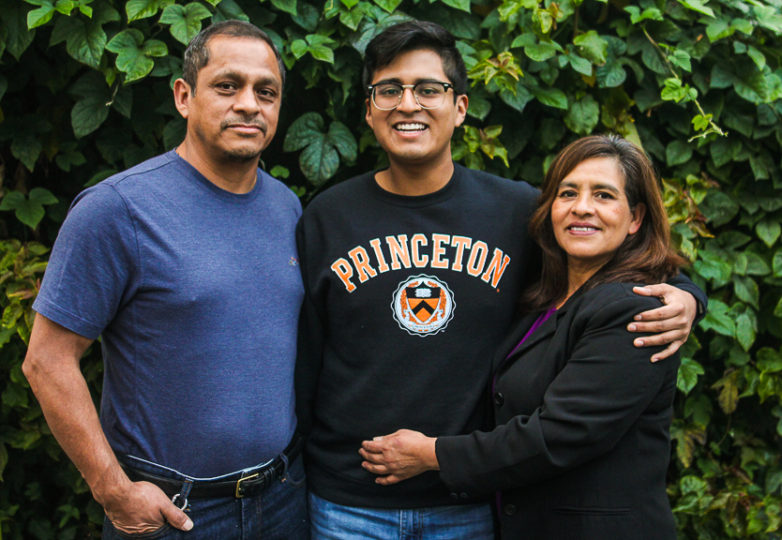 Sergio Martinez Jr. and his parents pose outside of their home in San Francisco on Jan. 4, 2018. Photo: Adelyna Tirado 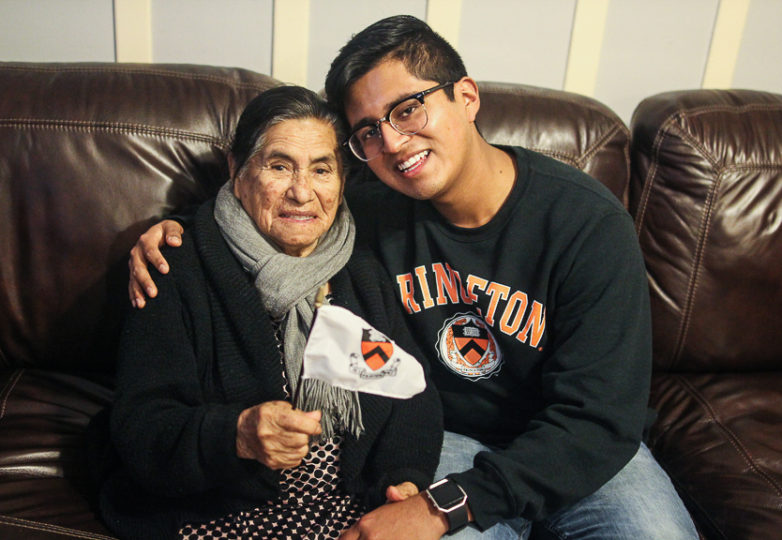