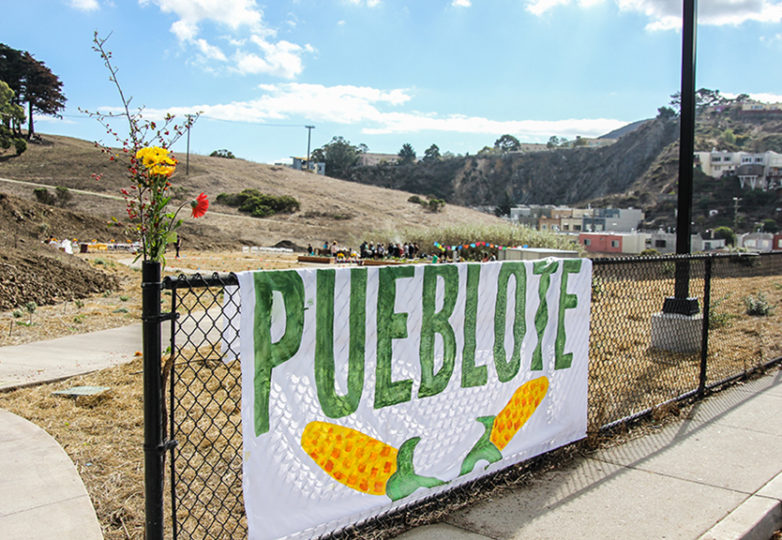 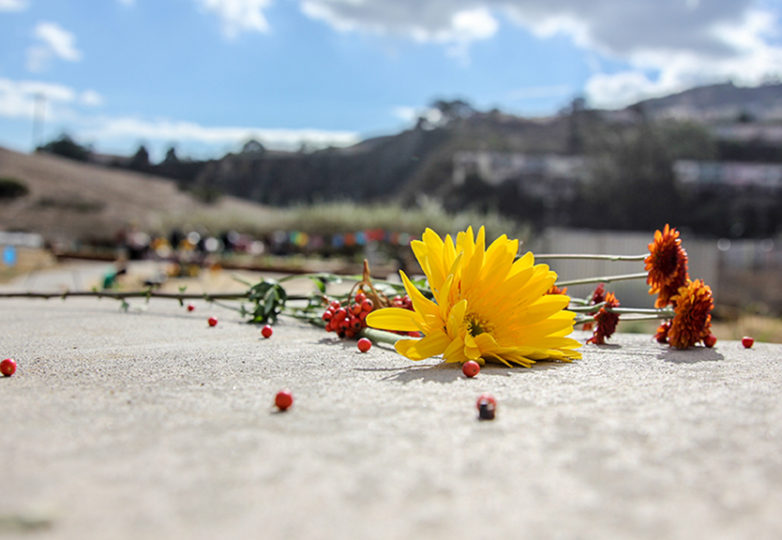 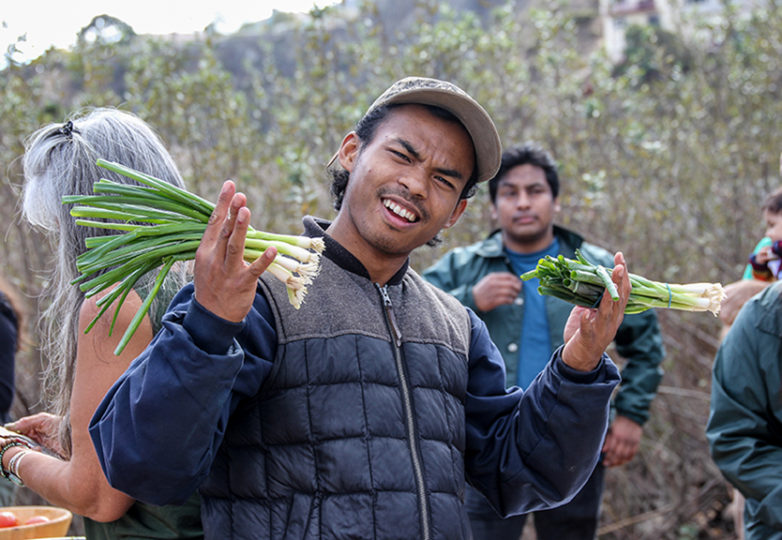 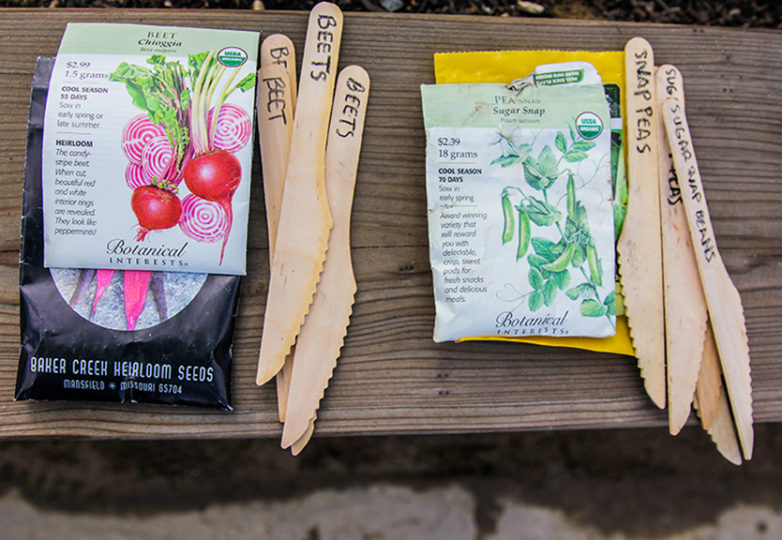 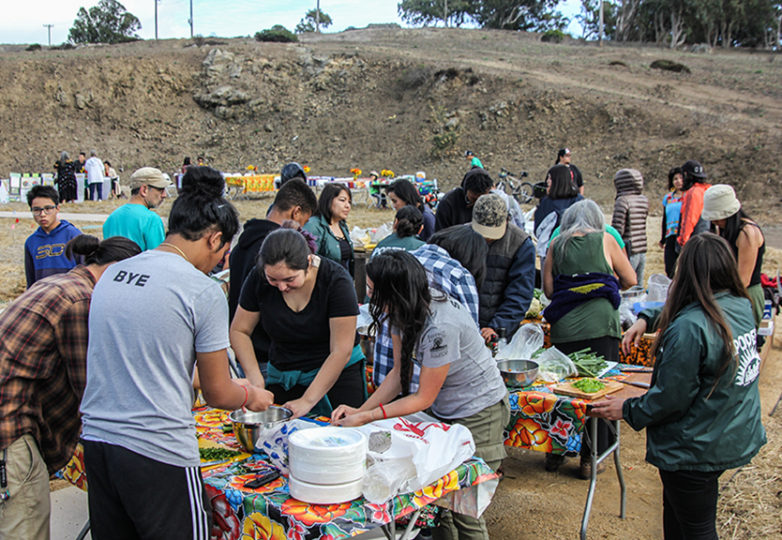 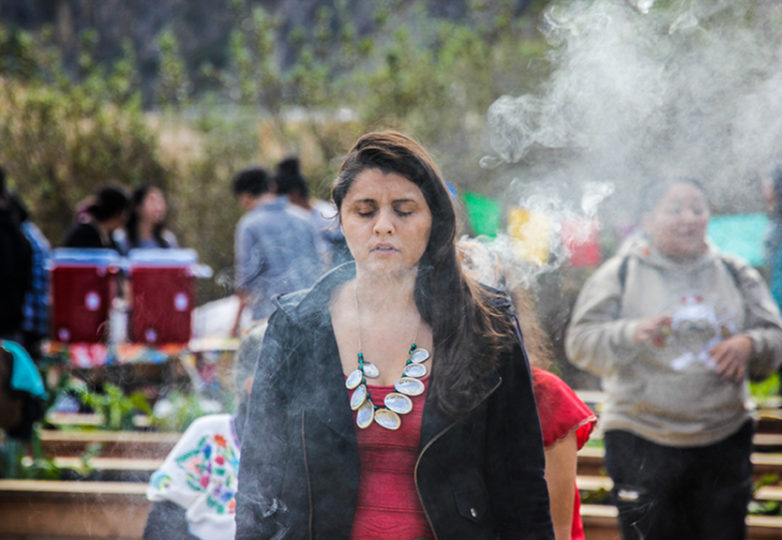 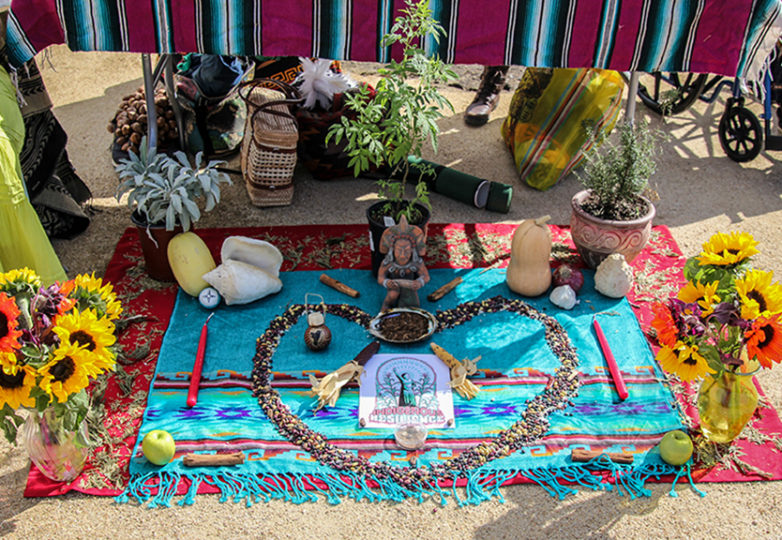 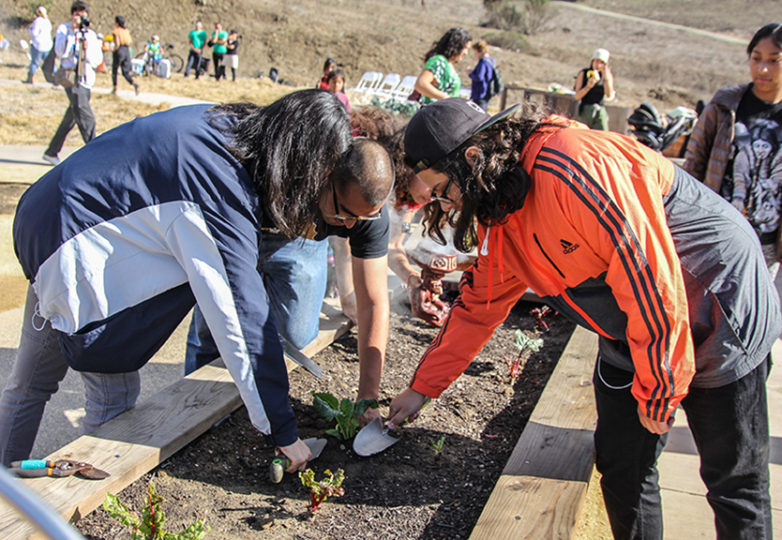 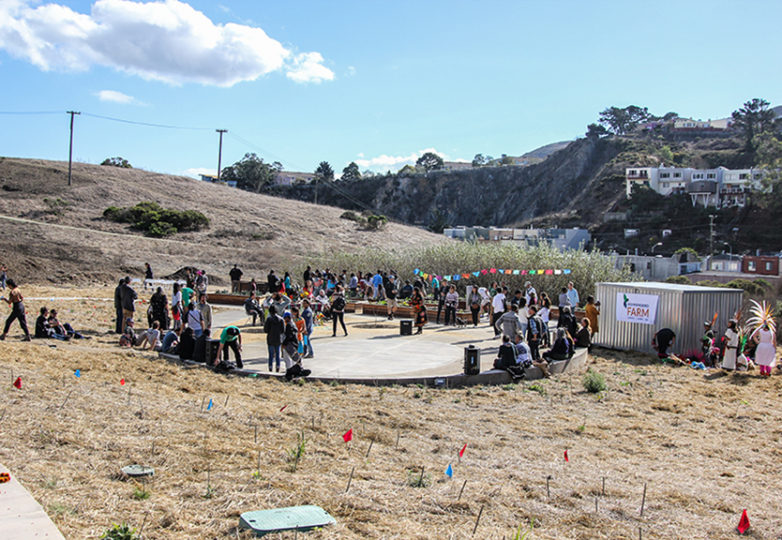 On the idyllic Sunday afternoon of Nov. 12, among soccer matches and accompanying families, the long-awaited inauguration of Hummingbird Farm at Crocker-Amazon Park finally came to fruition.

A partnership between the Mission-based community organization People Organizing to Demand Environmental and Economic Justice (PODER), and the San Francisco Public Utilities Commission (SFPUC), dozens celebrated the five-year-long project that sought to transform underutilized land into a community farm. The event, and the farm itself, was an act of reclamation and a great opportunity for community to gather.

“Owned by the public, from the public,” said Savannah Maya, a member of Urban Campesinxs, a program produced by PODER. “It became important because to nourish yourself, [you have to nourish] the plant.”

The inauguration was postponed a month due to the bad air quality from the North Bay fires. The celebration included an opening prayer, a number of speakers talking to the importance of intergenerational community engagement and indigenous land stewardship practices, a reveal of the farm’s name, and a concluding ceremonial planting that included the participation of those in attendance.

Nestled between hills of golden hues and dizzying traffic, the newly named Hummingbird Farm’s opening event greeted attendants with tables dedicated to a number of activities—a bicycle-powered blender, a coloring station equipped with a zine made by members of PODER, and two tables explaining the medicinal properties of vegetables and dried herbs. As one of the organizers, Kelly Elizabeth, put it, bringing the traditional way of farming back is one of the key reasons for Hummingbird Farm’s founding.

Predominantly displayed at the urban farm’s inauguration were the community vision and key concepts: intergenerational, intercultural, restoration, education and community governance. Included in this display, was the input of the 293 members of the 11th District of whom were surveyed, the sample population comprising a range ages and ethnicities.

In addition to the work of PODER and its own Urban Campesinxs (a name that reflects its inclusivity all the while paying homage to a lineage of working with the land) two policies have aided in the construction of this urban farm. SFPUC’s 2009 Environmental Justice Policy and the 2011 Community Benefit Policy have helped to establish a number of tenets the SFPUC must uphold, two of them being the fair treatment of the those serviced and stewardship of the land, all the while ensuring and striving for community partnerships.

Those in attendance included Sisterhood Garden—another community green space project in the Oceanview, Merced Heights, and Ingleside neighborhoods—Literacy for Environmental Justice, which had a number of its youth members join the ceremonial planting and SF State’s Richard Oakes Multicultural Center.