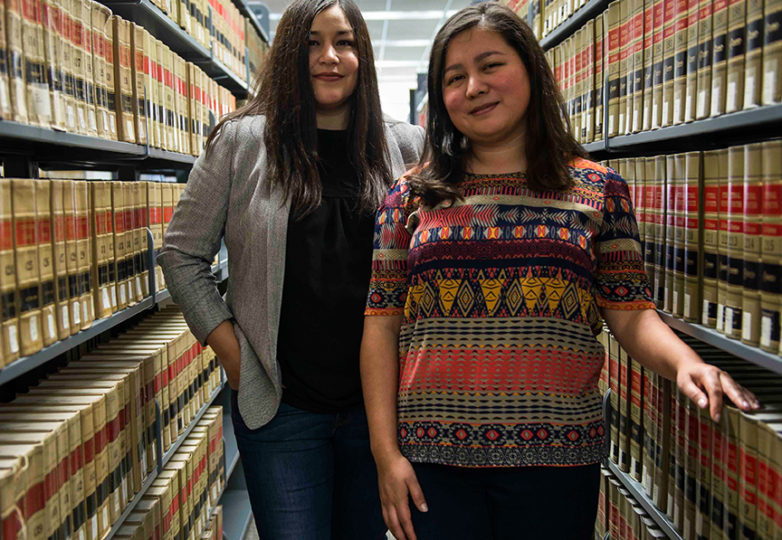 Monica Valencia (left) and Gabriela Garcia (right) pose for a portrait at the University of San Francisco School of Law’s Koret Law Center on Feb. 5, 2018. Valencia and Garcia are co-founders of the Dreamer Fund, a nonprofit which helps fundraise for undocumented students in law school or those wish to attend law school. Photo: Desiree Rios 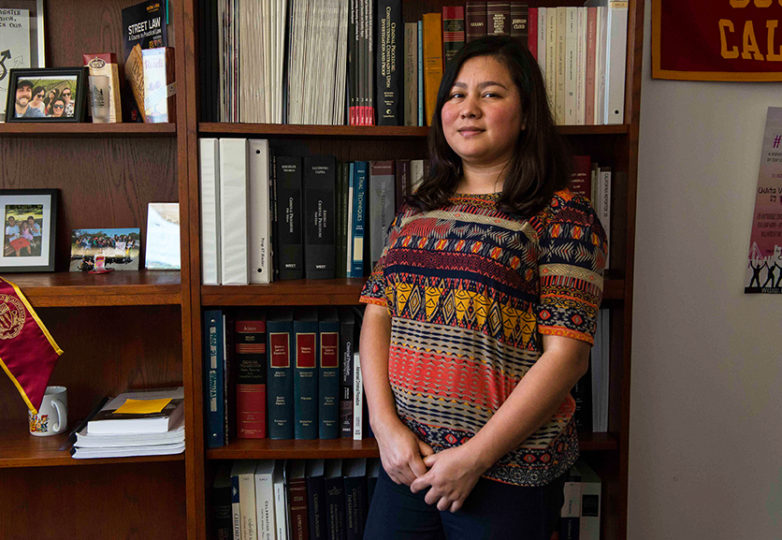 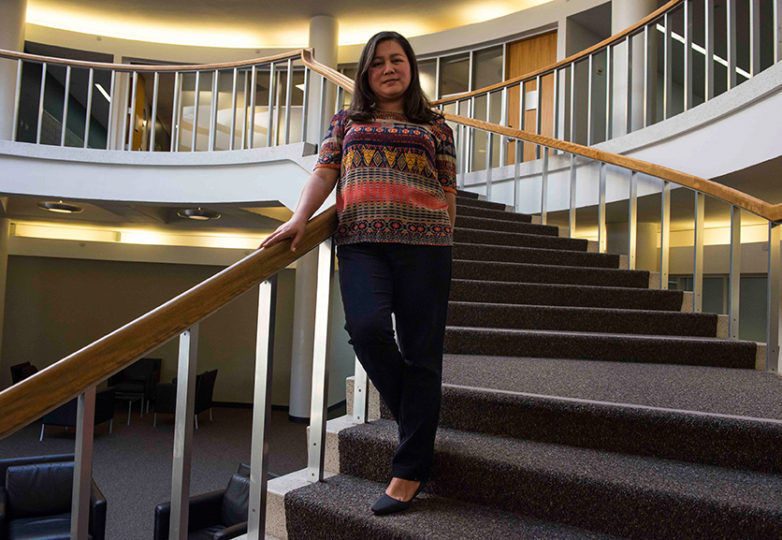 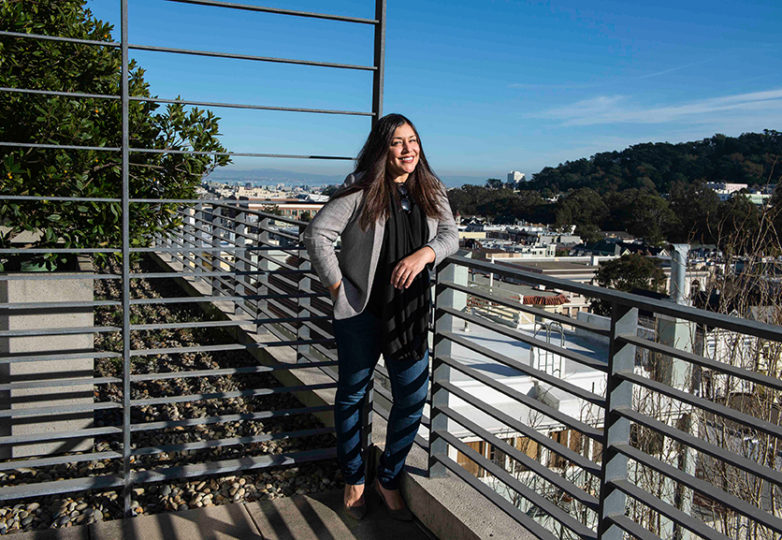 Monica Valencia poses for a portrait in her office at the University of San Francisco School of Law, Koret Law Center on Feb. 5, 2018. Valencia is the founder and co-director of the Dreamer Fund, a nonprofit which helps fundraise for undocumented students in law school or wish to attend law school. Photo: Desiree Rios

Guarding the treasure that is City College