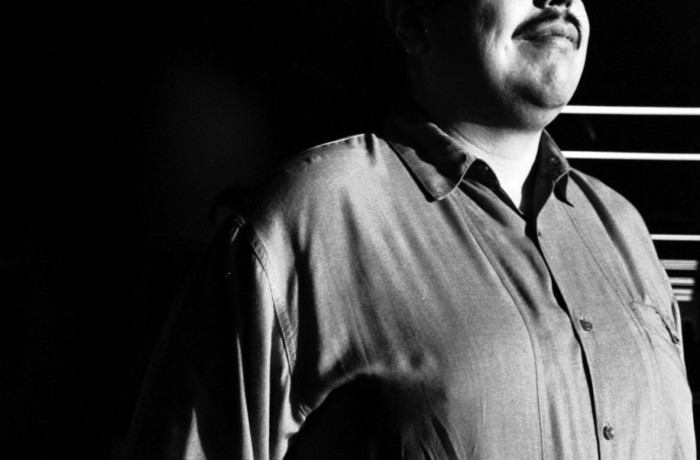 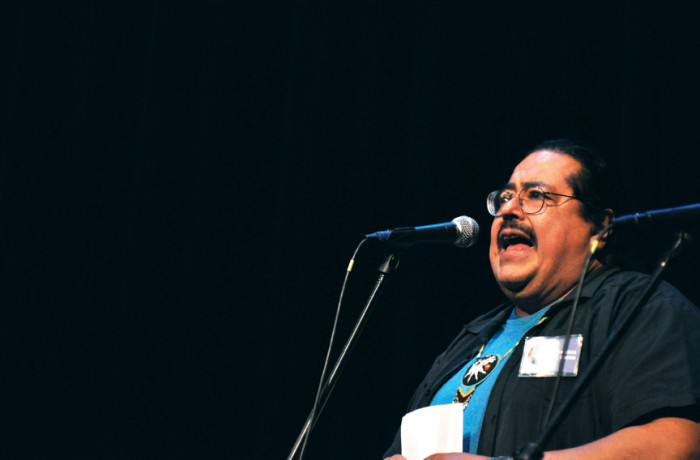 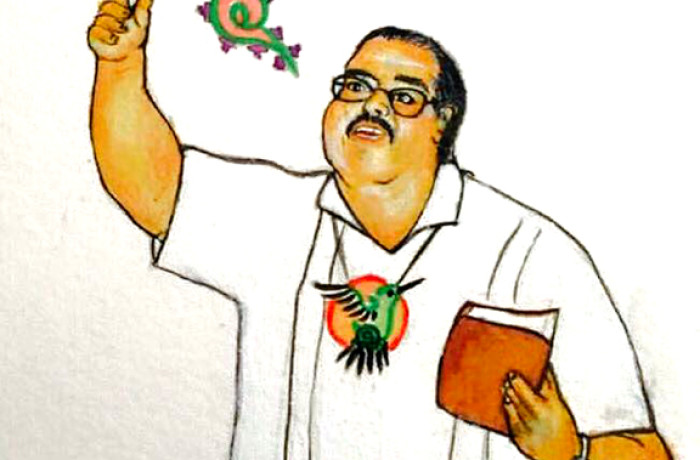 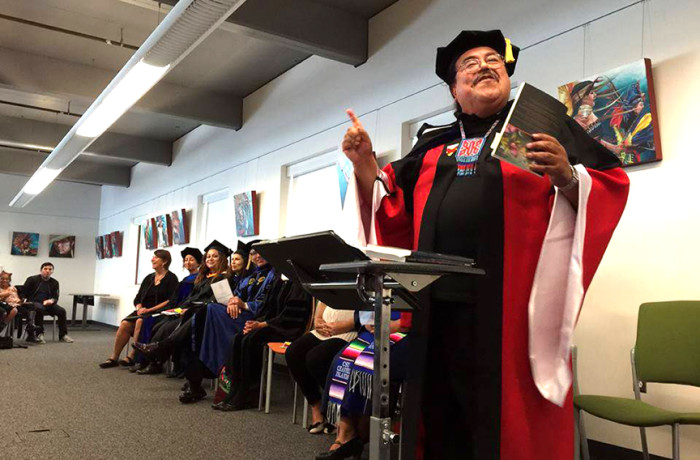 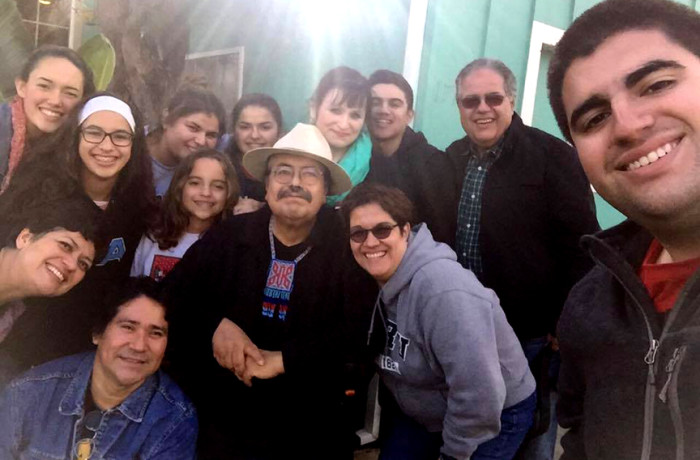 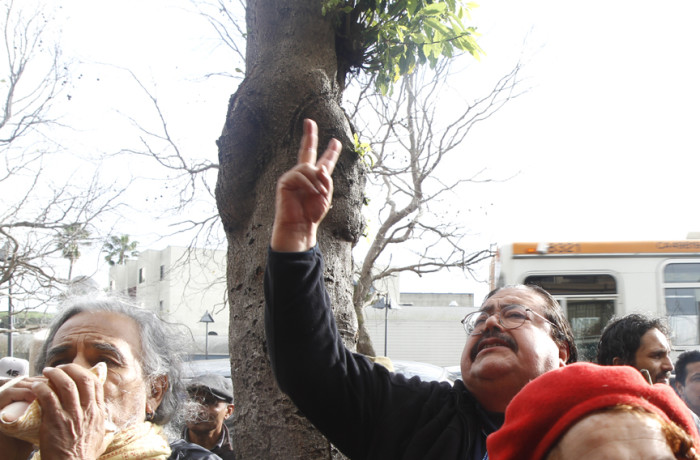 The Chicano poet Francisco Xavier Alarcón died on Jan. 15, 2016— four days after a celebration of his life and work was held at Café La Boheme in San Francisco’s Mission District. On that day an overflow crowd of family and friends were present to hear Francisco read his work in public for the last time.

Francisco rose to prominence as an outstanding poet in the early 1980s, when he won the first Ruben Darío Poetry Prize awarded by Casa Nicaragua. He was also a Fulbright Fellow in Mexico, and published his first major collection of poetry “Snake Poems.”

During this decade he was also a member of the Roque Dalton Cultural Brigade, and his translations appear in “Volcán: Poetry from Central America,” and “Tomorrow Triumphant: Selected Poems of Otto Rene Castillo.”

For more than 30 years, he was a leading figure in Latino poetry, as well as a widely published children’s author. Four times he traveled to El Salvador as participant in the International Children’s Poetry Festival “Manyula,” where he did readings, lectures and poetry workshops for children, young adults and teachers.

He was one of the first Latino poets to write openly about LGBTQ issues, and his last book “Canto Hondo,” is both a celebration of Federico García Lorca, and of his own sensuality.

He was buried Saturday, Jan. 23 in Long Beach, California. He will be greatly missed in both the Latino community and in the literary world.

His last plea at his celebration will reverberate for a long time: “Viva la Vida!”

In El Salvador even the Moon is a Pupusa
I met Francisco X. Alarcón in the early ‘80s, shortly after I arrived to San Francisco from El Salvador. Panchito was already a well-known poet. He was a member of the Roque Dalton Cultural Brigade along with other poets, Alejandro Murguia (founder of the Brigade and current Poet Laureate of San Francisco), the current Poet Laureate of the United States, Juan Felipe Herrera, Jack Hirschman, Barbara Paschke and David Volpendesta.

I met Francisco at the place where most of us gathered, Café La Boheme in San Francisco’s Mission District. Francisco baptized this coffee house, “The Cathedral of Poetry.”

I traveled with Francisco four times to El Salvador, to participate in The Annual International Children’s Poetry Festival “Manyula.” Francisco was so happy to contribute. He shared with me the vision that through the gentle power of poetry we could help Salvadoran children and youth stay away from violence and have hope for a better future. Francisco did readings, lectures and poetry workshops for children, youth and teachers.

Years earlier he helped me organize the poems I would publish in my first children’s poetry book, “A Movie in my Pillow.” I will always be thankful to Francisco for his guidance and recommendations for this book. He truly loved El Salvador, its people, landscape and food.

One day on a break from the festival we walked the short distance from the library, where the festival is held to the San Salvador Cathedral to pay a visit to Monsignor Romero’s crypt (El Salvador’s beloved priest who was assassinated by right-wing death squads in the 80’s). Francisco was deeply moved to see his tomb, and wrote a poem about this special visit. He shed tears and said to me, “I understand why El Salvador must continue to struggle for justice.”

That evening a wonderful full moon shone in the Salvadoran sky. Francisco laughed loud and with his magical smile said, “Here even the moon is a pupusa.”

To vaccinate our most vulnerable, it will take a village