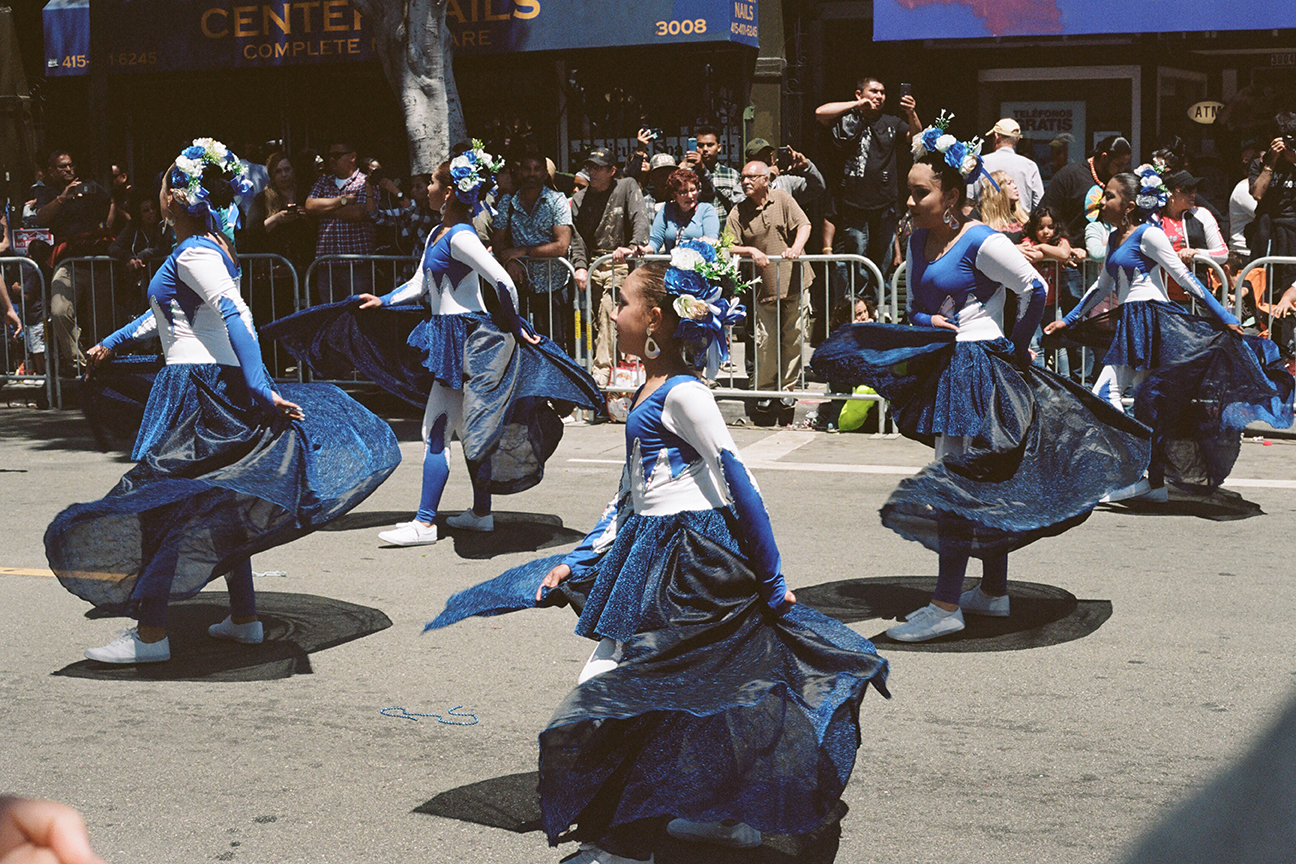 Marichiweu: We shall win 10 times

In the early ‘80s I wandered into San Francisco, eventually migrating into the Mission District. First living in an SRO on 16th Street, I later settled in a relatively decent SRO on Valencia.  I now have lived some 17 years in a small apartment in the southeast corner of the district.

When I first arrived in the Mission, I was battered, beaten and broken. Like a diligent lover, the Mission enveloped me in it’s community, giving me time to heal and regain my sapped strength and stamina.  She also instilled within me a new sense of hope, love and community.

The Mission reminded me of the neighborhoods of Boston where I grew up. The Haymarket, Northend, East Boston and mom and pop Stores, vegetable and fruit stands, families in cramped apartments are reminders of another time long ago.

Here in the Mission people were organizing to fight for a better community. African Americans, Anglo[s], Asians and Latin neighbors were standing up against landlords, lazy property owners and an unresponsive City Hall. Later the cancer of crack cocaine invaded our neighborhoods.

While fear can clip a community’s ability to thrive, hope can give residents the strength to stand up to those that attempt to dominate a neighborhood with fear. It was the residents of the Mission that stood up against the pimps dealers and violent gangs. Renters and homeowners as well as struggling small businesses refused to bow to the fear and intimidation of those who lived by violence. They came together to demand action from City Hall and the police.

Over time this cancer was pushed out of the Mission. Neighborhood by neighborhood, playground by playground, street by street, the Mission took back our neighborhoods, playgrounds and streets from those that operated in the darkness with their violence. Yet, just as peace was beginning to take hold in our communities, the first invasion of tech began to get a foothold in the Mission. Thankfully that bubble burst before any real damage could be done in our community.

Yet, unknown to many residents of the Mission, speculators began to prey upon our community.  Property was being bought up by commercial interests that had no loyalty to the Mission.

Slowly through illegal and Ellis Act evictions of residents, the long term residents and families of the Mission began to eventually leave the city of San Francisco with the vacating of our neighborhoods, rents began climbing to the heavens. Soon only those that filled the vacuum of empty rooms, studios and apartments was this second wave of tech workers.

White, well-paid, 21st century yuppies follow City Hall, acquiesce to large and even expanding tech companies. Companies that had no roots nor obligation to the neighborhoods in San Francisco. Neighborhoods that had to absorb this influx of well-heeled, well-paid workforce. As they invaded our neighborhoods, they try to remake our communities into their sanitized, sterile, lily white idea of how an all-White neighborhood should look like.

Long term neighborhood businesses were forced out of the Mission to be replaced with high cost shops and restaurants. Businesses that neither cater to, nor encourage locals to even patronize them.

City Hall then joined these yuppies by turning the Mission District into an express lane to downtown San Fran. SFMTA accomplished this by eliminating the availability of parking. They further took policies that hurt local businesses by turning over what limited parking available to commercial interests or mini parks that did not help locals but catered more to this news wave of monied invaders to the Mission.