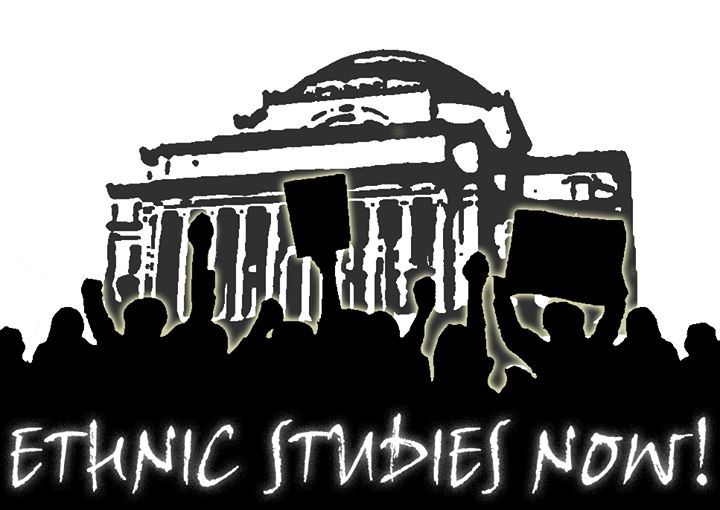 A historic moment took place on June 22, 2019. While we were dutifully fulfilling our daily obligations, Assembly Bill 331 was passed by the California State Senate, making ethnic studies a requirement for high school graduation beginning in the academic year of 2024-25. As a seasoned San Francisco Mission district teacher of 22 years, a Masters of Social Work candidate and, most importantly, a mother of a multi-ethnic son, the news brought me to tears.  Collectively, we have taken a huge and tangible step forward towards achieving the empathetic, inclusive society of which we all dream.

California’s decision to require that every student enrolled either in a public school or a charter high school attend one compulsory ethnic studies course has been a time-consuming negotiation and has not been completely devoid of dissenting voices. Assembly Bill 331 was not the first bill concerning ethnic studies to be presented to the California legislature. The bill, which was written by Democratic assembly member and former teacher, Jose Medina, is a revision of Assembly Bill 2772. AB 2772, which was also written by Jose Medina and his fellow assembly members Shirley Weber and Ron Bonta, had proposed a three-year pilot program mandating ethnic studies to be a high school graduation requirement. AB 2772 was vetoed in 2018 by our former governor Jerry Brown, who believed high school students were already overburdened with graduation requirements. However, Governor Brown was in favor of ethnic studies and, in fact, had previously signed Assembly Bill 2016, mandating California schools to offer, but not require, students to enroll in ethnic studies courses.

As a teacher and mother, I am overjoyed that each of our children will now be guaranteed participation in a course where they can bridge differences that already exist in their young life experiences and perspectives, while validating their cultural identities. I hope that the leaders in the private school sphere will follow in our footsteps. Research has found that ethnic studies courses have the potential to help build the inclusive, multicultural democracy for which we strive by engaging all learners and making the curricula relevant to young learners, both white and non-white. My son speaks highly of his own voluntary participation in ethnic studies courses in ninth grade and then again in twelfth grade. He was empowered by the opportunity to see himself reflected in the curricula and to learn of societal advances resulting from collective self-wills.As tanks rolled menacingly through Washington D.C. [on the 4th of July], like steel cronies of an infamous bully, flaunting military might at the expense of our tax dollars, I chose to celebrate the perseverance and the dedication of every individual contributing to the well-being of our American community. I celebrate the purity of the human soul and its aspiration to do good, something I witness in my five-year-old pupils on a daily basis. I have faith in “We the People” and our authentic desire to build compassionate human bonds as reflected in the recent legislation. I toast to us, the citizens of California. May we lead by example for the rest of our nation to follow.