SF reacts to Trump’s threat to ban trans from military 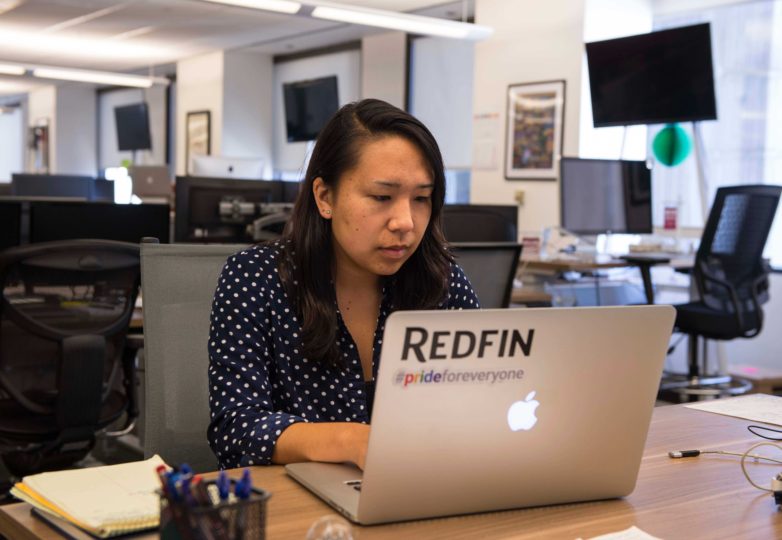 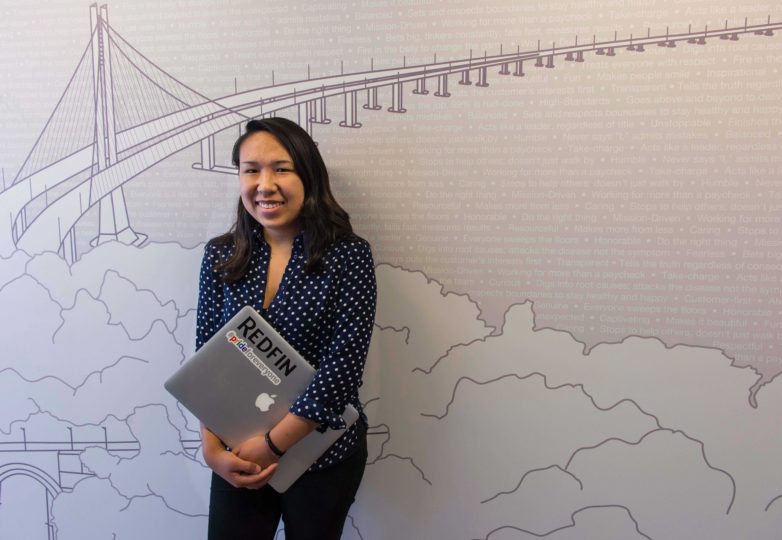 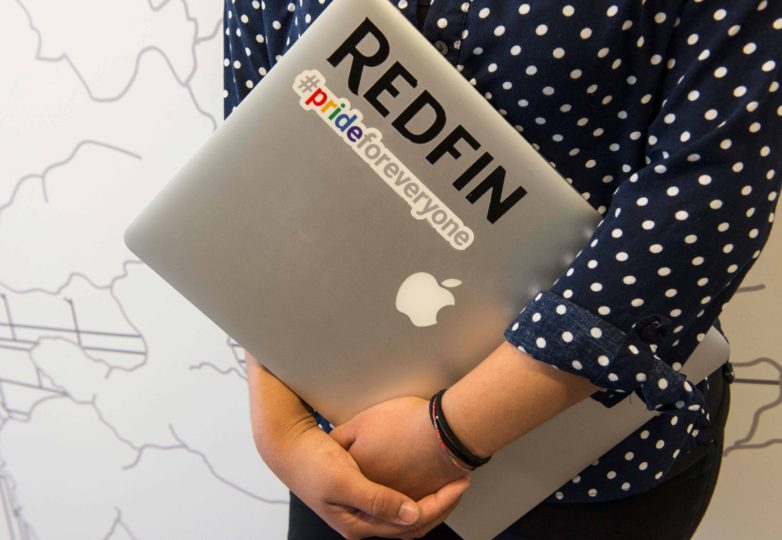 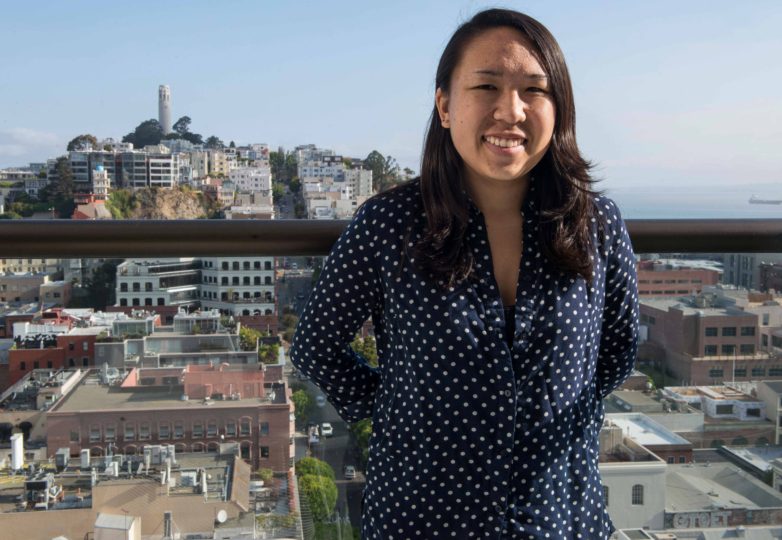 While Celine Cuevas came out as gay in high school—becoming the “face of gay students” and working with other groups across Los Angeles to provide resources to the LGBTQ young adult community—she was not explicitly out about her sexuality at her workplace in the tech industry.

“I struggled to surface the topic of being queer as an intern and considered that given the professional setting, I couldn’t talk about my personal life,” she admitted.

Celine, 24, grew up in El Segundo, California with her Mexican father and Taiwanese-Filipino mother. She is one of four siblings, and shares the beauty of growing up in a mixed culture. In many ways, she finds that same diversity in San Francisco where the Latinx and Asian communities cross roads.

Celine studied computer science and electrical engineering at Yale University. It was a big adjustment moving to the East Coast. She was living on her own for the first time, and to build community, she made friends with other Latinxs from California.

During her sophomore year of college, she attended an O4U (Out 4 Undergrad) business conference, a professional network for high-achieving LGBTQ undergraduates across the United States that was founded in 2003.

“My gateway to the professional world was through O4U and through their conference, I was exposed to job opportunities, interview prep, and more,” she said.

Celine is now a product manager at the real estate firm Redfin. After interning at Redfin for two consecutive summers while studying in college, Celine was certain that Redfin would continue to shape her professional world. That first summer during her internship, Google had released its first EEO-1 or diversity report, which not surprisingly revealed that its employee makeup was predominantly white and male.

At the time, Redfin having a vice president who was female (Bridget Frey, who is currently CTO) signalled to Celine that gender diversity was especially important to her employer. However, Celine questioned why Redfin wasn’t talking about race and why there were very few Latinxs and no Black employees at the organization.

“I remember thinking that the company needed to shift the conversation around diversity to be even more inclusive,” she said.

That same year (2013), Proposition 8, which aimed at barring same-sex marriage in California, was overruled, and Celine finally considered breaching the topic of her sexuality.

“I’ve asked myself to this day, ‘How have I gotten to where I am now? What kind of support did I receive, and how can I create that for others?’” she said. “I benefited a lot from O4U…both in a professional and personal setting, and I want to provide that to other students.”

Reflecting on her own journey, she felt a strong commitment to help other LGBTQ students. Celine took two approaches.

She continued participating in O4U conferences while at Yale, and since then, joined the O4U Tech Conference Board as an Admissions Director, and is now the programming director. Diversity, specifically in tech, is at the core of O4U’s mission, and they are constantly thinking about other identities and being accessible to first generation, transgender, and non-binary students, speakers, and mentors. This year, O4U’s Tech Conference is happening in the second week of September in San Francisco and is being hosted by Twitter, which recently named Candi Castleberry-Singleton its vice president of diversity and inclusion.

Similarly, Celine is spearheading diversity efforts at Redfin. She started the People of Color in Tech (PoCiT, pronounced “pocket”) employee resource group in the San Francisco office, and is also on the company-wide Diversity Council. She is one of two people leading the implementation of the company’s diversity initiatives in products and engineering.

“[Redfin] has been receptive to diversity and inclusion, and my manager has been a champion,” said Celine, who looks to her CTO Frey as the biggest supporter in the office.

Most recently, Redfin and industry-leading venture firms pledged to diversify startup boards and began the #DiverseFromTheStart campaign, which solicits startups to make at least one independent board seat available to diverse candidates within its initial funding stages.

Cuevas’ advice to employers and recruiters looking to hire diverse talent is to look in other places like state colleges, Historically Black Colleges and Universities (HBCU), and code academies.

“I care about who’s represented in tech,” she said. Her message to other Latinxs who wish to break into the industry: “there’s no reason you can’t do it.” Cuevas believes that there is a place for all of us and that we, too, can be the face of tech.

We must not forget the victims of Pulse