Unsettled in the Mission: Redlined 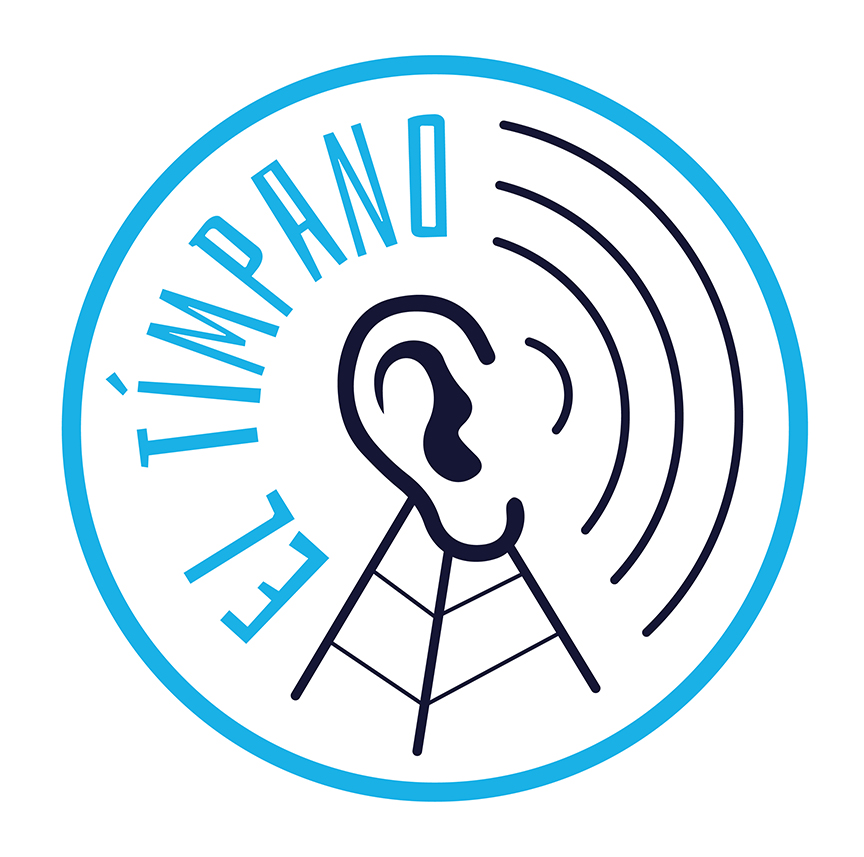 Journalist and human rights documentarian Madeleine Bair is teaming up with El Tecolote for a new “participatory reporting” project called El Tímpano. As founder director of El Tímpano, Bair describes the project, which is made possible by support from California Humanities.

When Oakland Mayor Libby Schaaf announced impending Immigration and Customs Enforcement (ICE) raids in Northern California in February, she landed in the national spotlight over the question of whether she had abetted criminals by tipping them off to law enforcement plans.

But here in Oakland, the controversy over her decision centered around one issue: panic. Did the announcement cause more of it among the city’s immigrants? How could inciting it be avoided? When Mayor Schaaf spoke to the press, she addressed the concern directly: “No quiero crear pánico,” she said, explaining that sowing fear in immigrant communities is one of ICE’s tactics. “Es importante que todos se preparan”.

Within 24 hours, local immigrant advocates sprang into action, sharing information immigrants can use, such as what to do if ICE officers knock, and what number to call if anyone sees them. “Power not Panic” is a motto activists have embraced in responding to reports of ICE raids — whether they are unverified rumors from social media or announcements from the mayor. Despite these efforts to fight fear with information, as one advocate told the Los Angeles Times about the announcement, “The main reaction that people have had has been fear.”

For politicians and activists, as well as journalists and newsrooms, the response on the ground raises one central question: How can news and information empower rather than cause panic?

For many immigrants, the feelings of fear, confusion, and misinformation are constant. In Oakland, one in five residents speaks Spanish at home, and a growing number speak indigenous Mayan languages. As a group, Latinos earn the lowest wages in the costly Bay Area, and for many, reports of ICE raids are only one source of panic among a barrage of possibilities: an eviction notice for a family just making ends meet; a workplace injury for someone who lacks legal status; a teenager pressured to join a gang. How do residents find information to help them navigate these personal crises? How do they share their stories so that government officials, direct service providers, and the wider community can take action?

Interviews with two dozen community leaders and workshops with dozens of residents suggests that quite often, they don’t.

For nine months, with the support of the Listening Post Collective along with several local organizations and collaborators, I met with Spanish- and Mam-speaking immigrants in Oakland, and people who work with this community. The goal was to understand what issues are important to them, what tools and sources they use for reliable information, and what challenges they face in getting information that helps them make decisions and take action in their neighborhood and city.

What we found were residents hungry for news and resources that will help them be safe, healthy, and engaged in their community, and who are frustrated by just how difficult it is to find necessary information. Many people we spoke to are no longer tuning in to the nightly news. “Es pura mentira,” “no es muy útil,” and “las noticias da información que causa pánico” they told us. But for those who don’t speak English, there are few other options. “There’s definitely a dearth of news outlets reaching this community,” we heard from the one community health clinic director.

So how exactly can news empower residents rather than cause panic?

We want to find out. This month we are launching the prototype of El Tímpano—participatory, local reporting to serve Oakland’s Latino immigrants. Throughout April, we will take a community microphone to different locations in East Oakland—including churches, street corners, laundromats, and libraries—and gather residents’ stories on one of the biggest issues facing local residents: the rising cost of housing. As we take El Tímpano around, we will also share relevant resources and information. We want residents to know that their stories matter, and provide them with information they can use. Next month, excerpts from the stories we gather will be published right here in El Tecolote, and shared at a live event in East Oakland.

If you live in Oakland and want your voice heard, find El Tímpano at the locations below. We hope to hear from you.

Solidarity means thinking of others