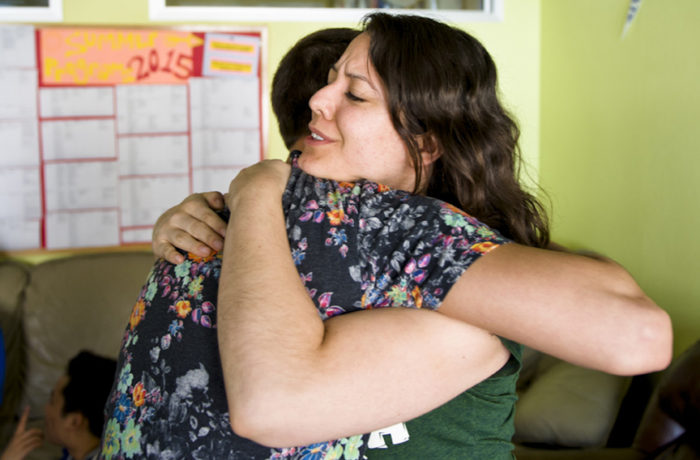 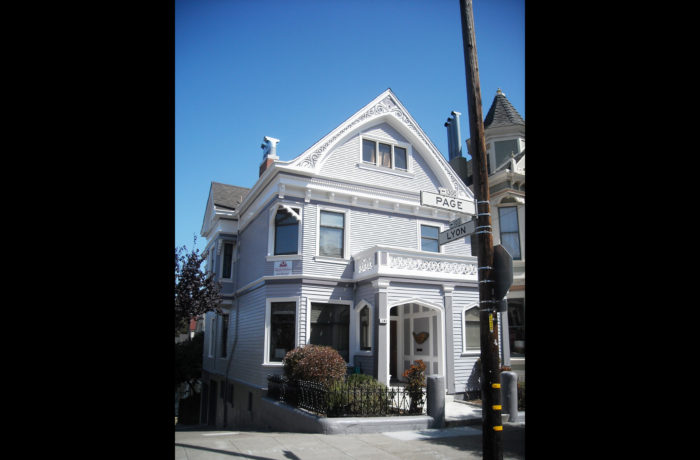 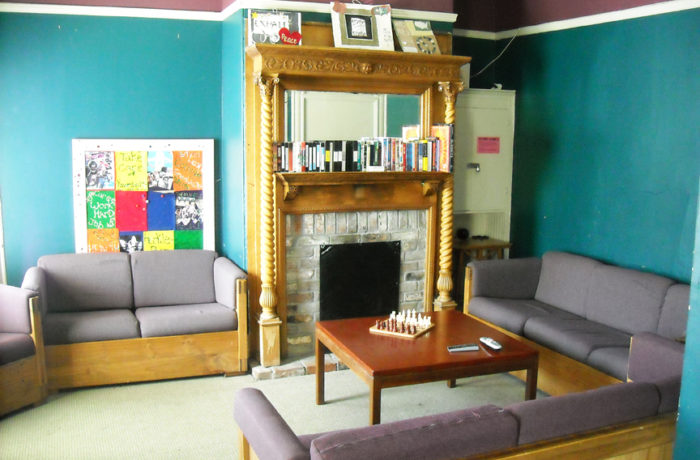 On the corner of Lyon and Page Street in San Francisco’s Haight-Ashbury district sits the Huckleberry House, an oasis for runaway and homeless youth. The baby blue and brick chimney Victorian-style home is open 24 hours a day, offering shelter seven days a week.

“We believe that every youth deserves an opportunity to reach their potential and provide a wide variety of services that can help make that happen,” said Douglas Styles, the executive director of Huckleberry Youth Programs.

The Huckleberry House has been providing housing services since 1967 and offers continuous 24-hour crisis intervention and resolution and emergency shelter to high need youth ages 11-17.

“In San Francisco, we have one of the greatest economic divides between the rich and the poor,” said San Francisco Public Defender Jeff Adachi during an April 21 New America Media press conference. “Twelve percent of our population is below the federal poverty level. We have over 3,000 homeless children in our public school system.”

According to a 2015 report by the Coalition on Homelessness, about 40 percent of San Francisco’s homeless population are members of homeless families, and 2,352 homeless students are enrolled in San Francisco Unified School District, a number that a decade ago was 844 in 2005.

The house provides free utilities, such as showers, washers and dryers, as well as hot meals. The guests also have access to family counselors who can talk to them about their problems and help them find solutions.

Housing is one of the many services Huckleberry provides; it also helps immigrant families resolve problems, such as neglected children who have been left in their home countries by their parents. It also provides support for commercially sexually exploited youth, health care and health education, counseling, career training and college access.

“Our program is really focused on both family reunification and family strengthening,” said Katie Reisinger, the program director for Huckleberry House. “We want to make sure the families are talking about what are the problems and making sure the whole family has connection with our therapy services.”

The home, which is two stories and has six bedrooms, allows for a maximum stay of three weeks, but the average time stayed is two to three days. The house serves 200 to 300 guests a year, according to Styles.

“The main goal is for the guest to stay a short amount of time, so that they can get back home as soon as possible,” said Styles. “The average stay is two to three days and we do have people who stay several weeks, but it’s really meant for a short stay, so they can stabilize and return back home.”

According to the Huckleberry House, 93 percent of youth that utilize its services are returned home or relocated to safe housing.

“When you break it down our motive is to support the youth and make sure they reach their fullest potential,” Reisinger said.

Huckleberry’s Community Assessment Resource Center (CARC) serves as an alternative option for youth who have been arrested, for both felony and misdemeanors, according to Styles.

The program is done through a collaboration of juvenile probation staff, public health officials, police department and community-based organizations.

The arrested youths are first brought to Huckleberry’s CARC by police officials and then meet with probation officers for intake, a licensed psychology technician to identify any physical or mental health crisis and a case manager, who conducts a voluntary assessment.

“We want to keep youth out of jail as much as possible,” Styles said. “The main goal is to build structure back in their life, so they’re not out committing crimes and getting arrested. Whatever it takes to happen, we are there.”