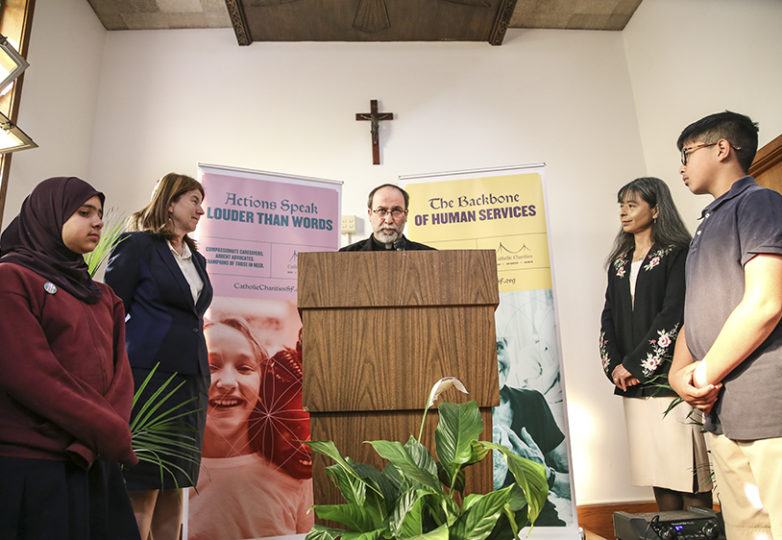 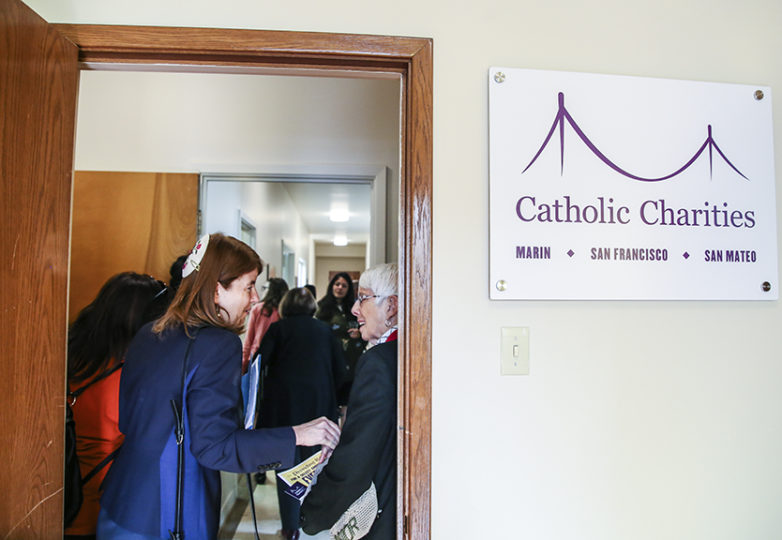 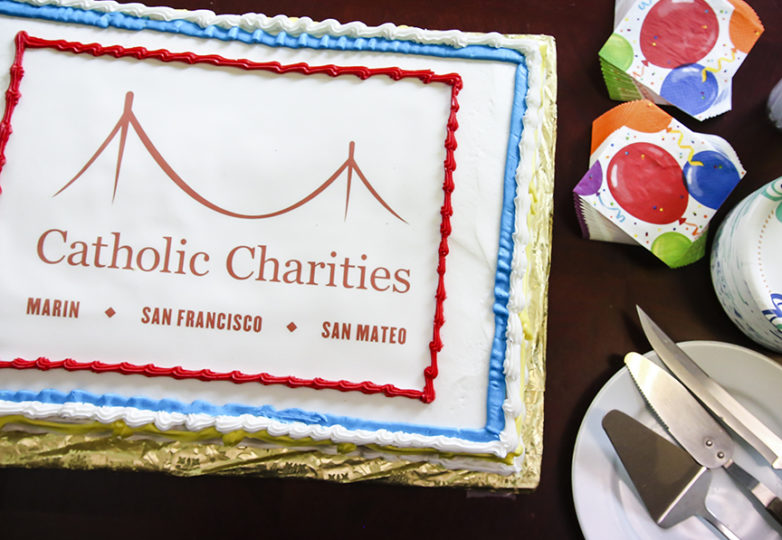 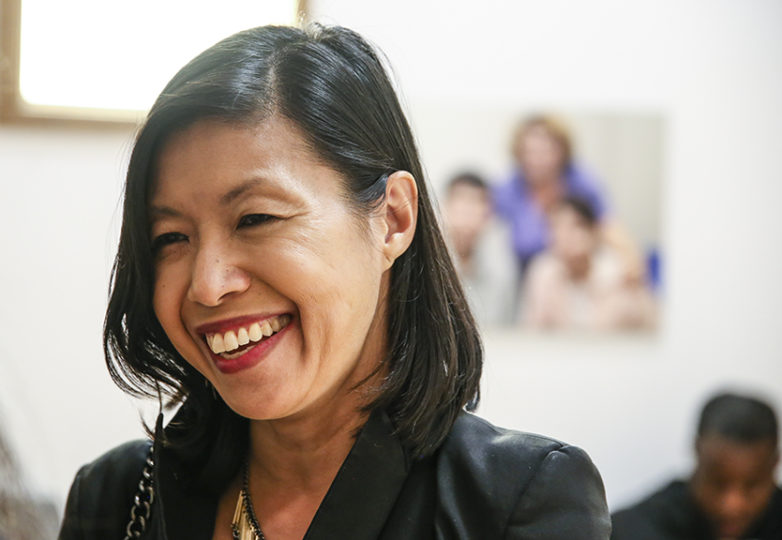 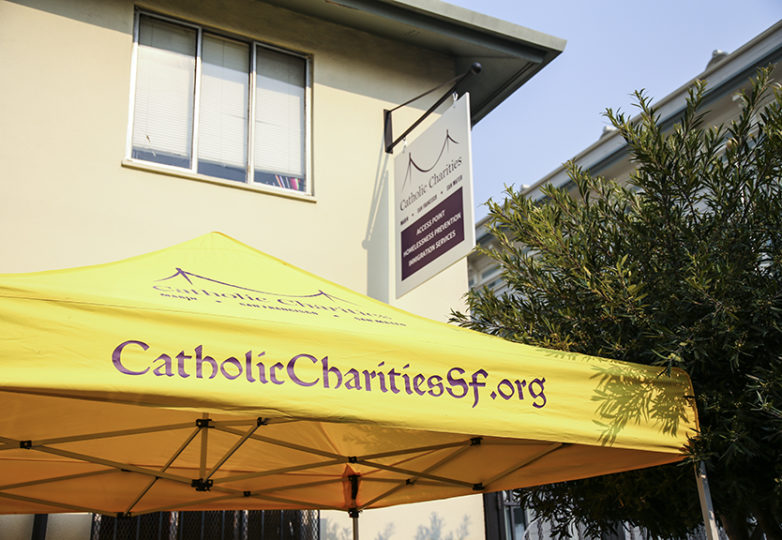 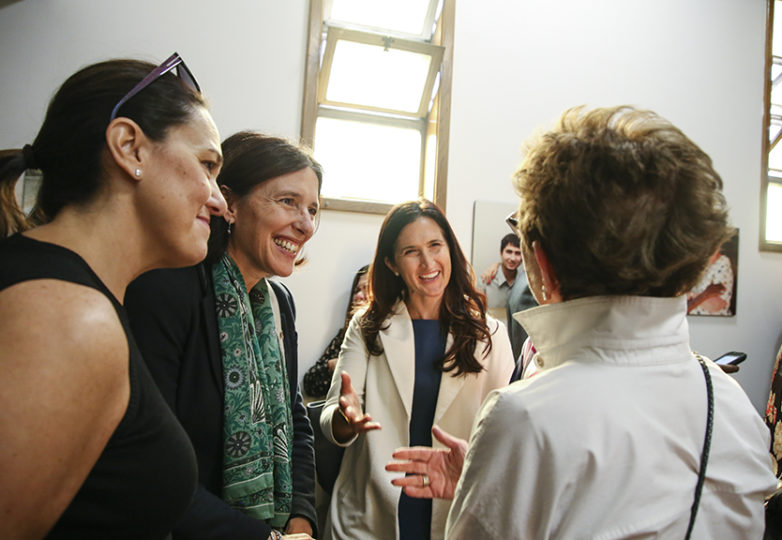 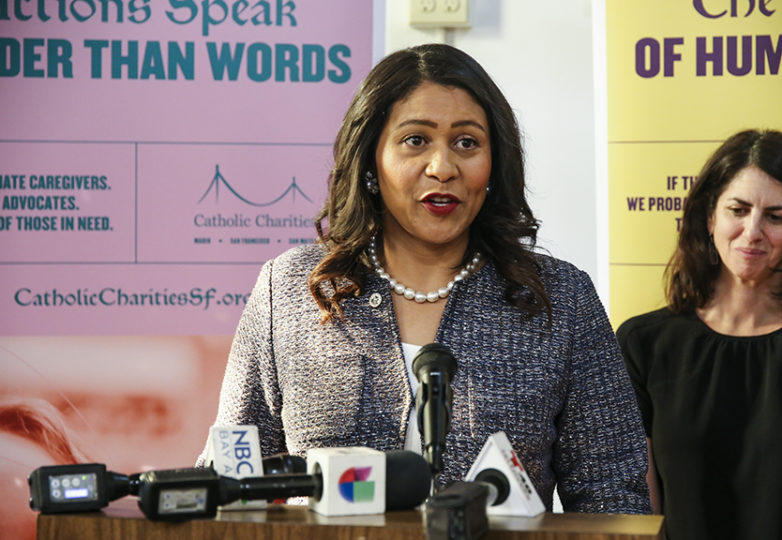 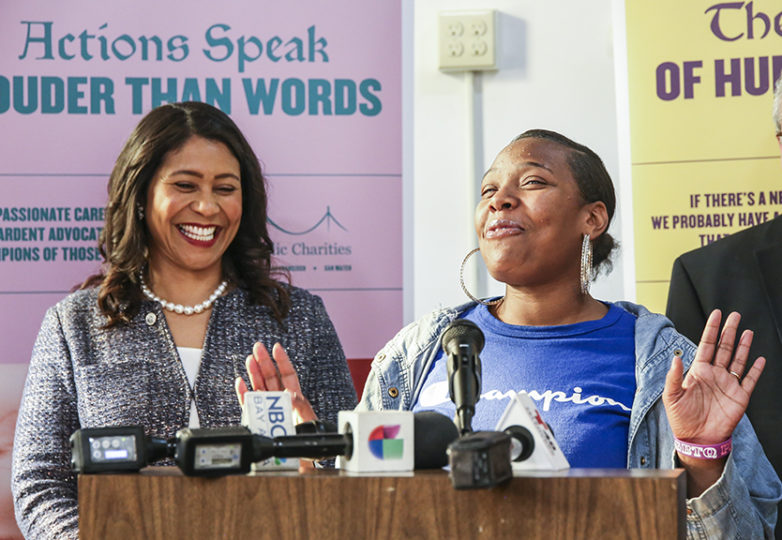 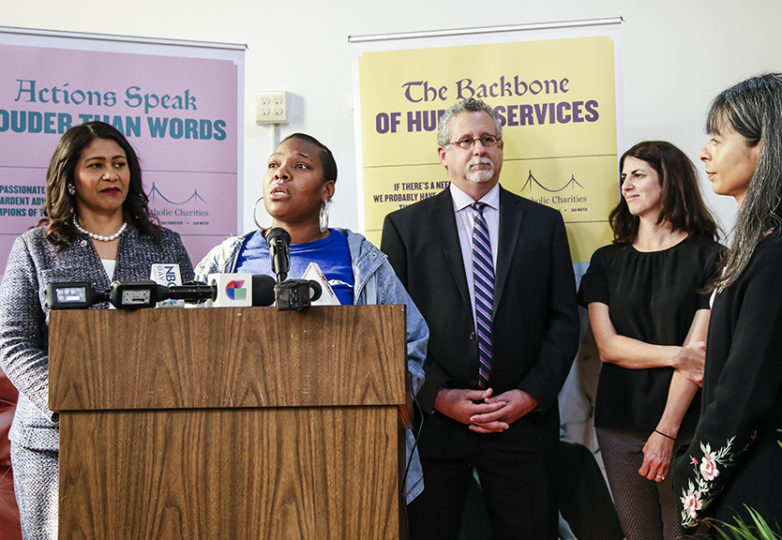 On Friday, Nov. 9, Catholic Charities of San Francisco celebrated the launch of its Mission Access Point program, which aims to provide immigration services and housing security for residents in the Mission District.

Mission Access Point is one of three programs in the neighborhood and one of 35 programs in total being run Catholic Charities, an agency that has served more than 35,000 people in the Bay Area (particularly in San Francisco) since its founding in 1910. The Mission District’s site plan and commitment is to prevent homelessness by providing long-term housing services, education and health services to the disenfranchised in the community.

“I want to start by thanking Catholic Charities for their … years of work in serving the community [throughout the Bay Area],” San Francisco Mayor London Breed said during the inauguration presentation for Mission Access Point on Nov. 9. “But more importantly their willingness to step up and manage this incredible center that is going to be an incredible resource for not only, sadly, some of our homeless families who are struggling on the streets, but also our immigrant community with the services that will be provided. As we sadly know, we have a president who every single day is attacking our immigrant community.”

The city, which is a sanctuary for many, has granted Mission Access Point a contract to help fund the facility located at 3270 18th St., but the organization is also planning a series of fundraisers in hopes of making the program even more sustainable for the community in years to come.

Friday’s inauguration was a moment of celebration for many but also a moment of reflection for city officials, as San Francisco deals with the serious issue of homelessness. According to a report conducted by Applied Survey Research (ASR) in 2017, there were approximately 7,500 homeless individuals, sheltered and unsheltered in San Francisco, during the general point-in-time count and survey.

One of the attendees was Michelle English, a formerly homeless Black woman and single mother of an 8 year old. English was thankful to Catholic Charities Bayview Access Point for having received assistance for housing. English said she intends to give back to the community by becoming a sign-language interpreter.

“Oh my gosh, [my life] it’s still changing. It hasn’t completely changed, it’s still changing because now I’m able to have a clear head,” said English. “With stability, it comes with a lot. When I was out there homeless and didn’t have nowhere to go, it’s like you’re living day-to-day. Now that I have stability, I’m living for my future.”

Aside from homelessness-prevention assistance, Mission Access Point will offer legal council on immigration issues for a $50 fee every Monday. In charge of the immigration program is attorney Francisco Gonzalez, who has worked for Catholic Charities of San Francisco since 1998.

“I’m very much [satisfied in my involvement] given my history as an immigrant,” said Gonzalez. “I came as an immigrant. I was an attorney in Cuba. I studied law, I practiced law for many years in Cuba and then when I came to the U.S. I was facing immigration deportation proceedings. Although I had a strong basis for asylum, which I ultimately ended up winning, it was extremely difficult for me … That was pretty much the inspiration that I got to get into this field. Being in this field for 20 years, having the experience that I have now, and making an important impact in people’s lives, it is extremely satisfying for me.”

“I’m an immigrant [from Nicaragua] and grew up in this area,” said Meneses. “For me personally, this is a very important project and program. To serve people who are in this area. When I was a child I was empowered by the services that I received and that my family received, so now it’s an honor to give back.”

“We want to celebrate with them [immigrant community],” said Hammerle, who oversees all 35 programs under Catholic Charities. “Come visit, come meet with us. We want to become integrated as best we can into the community.”