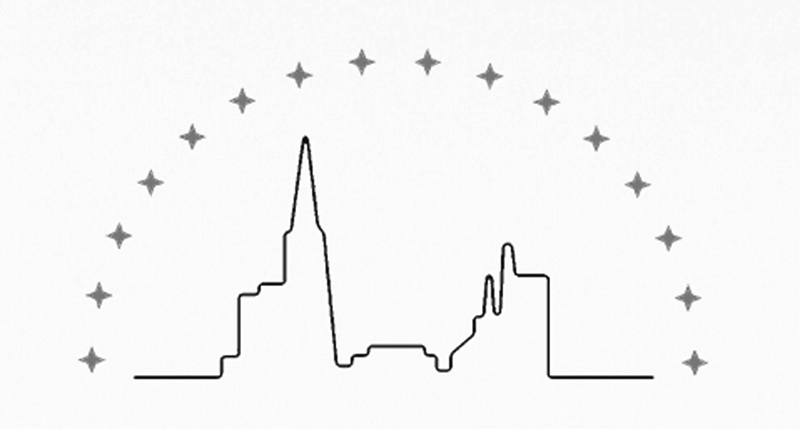 For 25 years, the San Francisco Neighborhood Newspaper Association (SFNNA) has reported on local issues, creating an informed and united community.
The association, founded in September 1988 by David Ish and Maggie McCall, was initially comprised of 10 newspapers.

“Journalism is not about money—it’s about the community,” said Geoffrey Link, Central City Extra editor and publisher. “We don’t publish for money, rather we believe strongly that news is a community service and that is why we continue to publish.”

The idea of the association is similar to the Newspaper Preservation Act that the federal government introduced in 1970, by which newspapers from the same region share business and operation expenses in order to stay strong.

At the same time, in comparison to larger publications, neighborhood newspapers are able to concentrate on community relevant issues and help create a more informed and united community.

“Our neighborhood papers are affectionately regarded as providing intimate looks at issues that matter to local residents,” said Jack Tipple, editor and co-publisher of Noe Valley Voice. “We provide more in-depth coverage on local events than the larger media.”

In October 2013, Central City Extra, whose neighborhoods include Civic Center, South of Market and the Tenderloin, ran a piece on cooking in Single Room Occupancy hotels and the challenges tenants face when trying to eat fresh and nutritious food.

Accessibility to fresh produce is a struggle in the Tenderloin, and Central City Extra addressed various aspects of the issue over a series of articles, ranging from new ordinances being implemented at corner stores to the problems mom-and-pop stores face in selling produce as well as documenting the community’s response.

Only a community newspaper could go into this much detail because it is an issue that is highly relevant to the community.

The neighborhood newspapers are not interested in making a profit, but rather, on informing the community.

“Our goal is to raise the living standard for people in San Francisco, particularly those left out,” said Willie Ratcliff, publisher of the San Francisco Bay View. “[We want to] help improve people’s lives so they can vote, find a home, and gain economic stability.”

As recently as Oct. 24, the newspaper advertised about a meeting bringing together representatives from the school district and lawyers to address the unfair use of bond money.

The jewel of SFNNA is that the idea of community and neighborhoods remain the focus in the newspapers.

“SFNNA is essential to the neighborhood,” said Steven Moss, publisher of the Potrero View. “It keeps the fabric of the community together and binds the neighborhood so it can express love.”

SFNNA’s mission to help neighborhood newspapers thrive, especially through advertising, has allowed the newspapers to work together and survive the years.

“I doubt that the newspaper could have survived without the association,” said Ratcliff. “SFNNA was the real backbone, and we are so grateful to the ads and advice given to us.”

Despite all of the changes in the past 25 years, these neighborhood newspapers have overcome challenges and continue to focus on the people in the community. SFNNA has played a big role in keeping the papers alive. “[It is a] testament that these newspapers continue to exist after 25 years and will continue to exist. We’re not thriving, but we’re still here,” remarked Moss.

Paul Kozakiewicz, Sunset Beacon and Richmond Review editor, commented that the newspapers exist because there is a community that supports them.

“All members of SFNNA thank the business community for supporting…newspapers because without the community, there would be no newspapers,” he said.