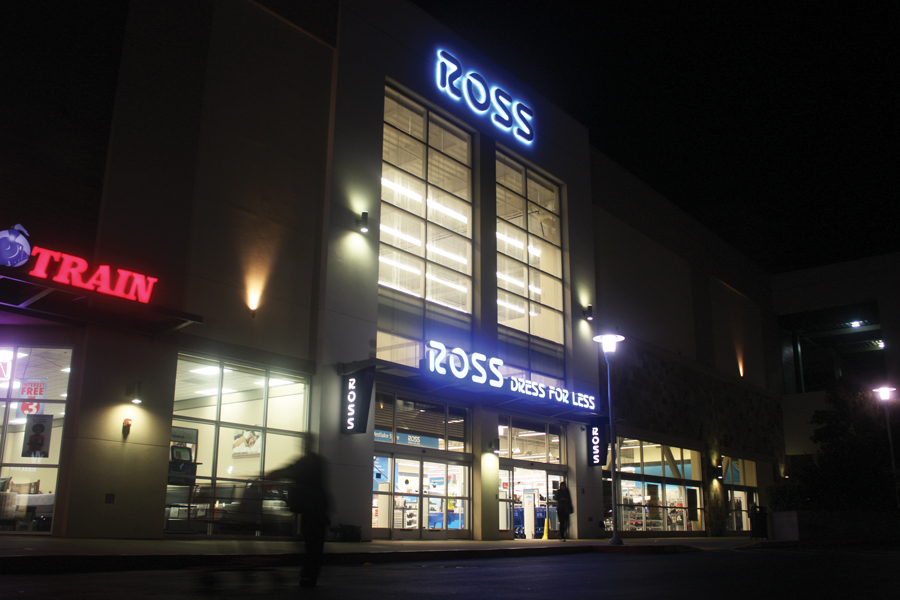 [STORY UPDATE: The original version of this story that was published online on Dec. 2 contained errors that have since been corrected.]

Janitorial workers who cleaned Ross Dress for Less clothing stores in the Bay Area were subject to systematic labor abuses, according to an ongoing lawsuit filed originally in San Francisco in September 2013, with plaintiffs filing their motion for class certification last October.

The lawsuit alleges that Ross, an off-price clothing store chain based in Dublin, California and the company they contracted with, the Pennsylvania-based cleaning and maintenance business USM Services, did not devote enough funds in their contracts.

“It’s a big problem that particularly impacts vulnerable, low-income workers, the vast majority of which are Latino,” said lawyer Joanna Shalleck-Klein of Legal Aid of Marin, based in San Rafael, one of the groups that filed the lawsuit. “Subcontracting is one of the major causes of labor law violations in the country.”

Ada Cañez, a Salvadoran, worked for two companies subcontracted by USM—Garcia Janitorial and CleanMex. She cleaned the Ross Store in Redwood City, receiving a fixed monthly amount for at least 83 hours of work that was  equivalent of $5.40 per hour. The payments did not specify tax deduction amounts or an hourly breakdown.

For the last month and a half, she worked for free.

“At the end they didn’t pay me, they said they had no money … they didn’t even answer the phone,” said Cañez talking about Garcia Janitorial. “I brought people over to work with me and I ended up in an uncomfortable situation because they did not get paid either, and it was me that they were asking for money!”

The lawsuit filed in U.S. District Court of Northern California is not directed at the smaller subcontracted companies, but against the big ones: USM and Ross.

Megan Ryan, an attorney at Goldstein, Borgen, Dardarian & Ho, the Oakland-based firm that filed the suit in conjunction with Legal Aid of Marin, Stanford Community Law Clinic and Chavez Gertler LLP, explained that their case references a relatively new law that “was created to try and hold accountable companies like Ross, which are at the top of these subcontracting pyramids.”

Section 2810 of the California Labor Code, which went into effect Jan. 1, 2004, stipulates that a person or entity cannot contract for janitorial service if it knows or should know that the money provided is insufficient for the contractor to comply with all laws.

“So many workers suffer abuses of the law but it was so difficult to claim anything from subcontractors,” Ryan said. “If they are underfunding their contracts, now they can be held accountable.”

Federico Vilchiz Vasquez, a native of Michoacán, Mexico, cleaned the Ross store in Livermore every morning, working for New Generation Maintenance, a company subcontracted by USM.

“Sometimes I would arrive to pick up my check and they didn’t have it ready; or sometimes we would get them, take them to the bank, and they would bounce,” Vilchiz Vasquez said. “We weren’t just two or three, they did this to a lot of people… also to those who polished the floors at night before us.”

Shalleck-Klein thinks that this suit will help thousands of janitors in California.

“Plaintiffs allege that 90 percent of the monthly payments the subcontractors received from USM for daily cleaning were insufficient to allow them to comply with labor laws.” she said.

Ross representatives and their lawyers at Drinker Biddle in Washington D.C. weren’t available for comment about the claims.

District Court Judge James Donato will hear oral arguments of Dec. 17  and decide on whether the case can proceed as a class-action suit.

“I felt abused, but as an immigrant, you keep quiet,” Cañez said. “What hurts me is that there’s injustice, that’s what’s making me fight.”

The sacrifices workers made on the real Labor Day