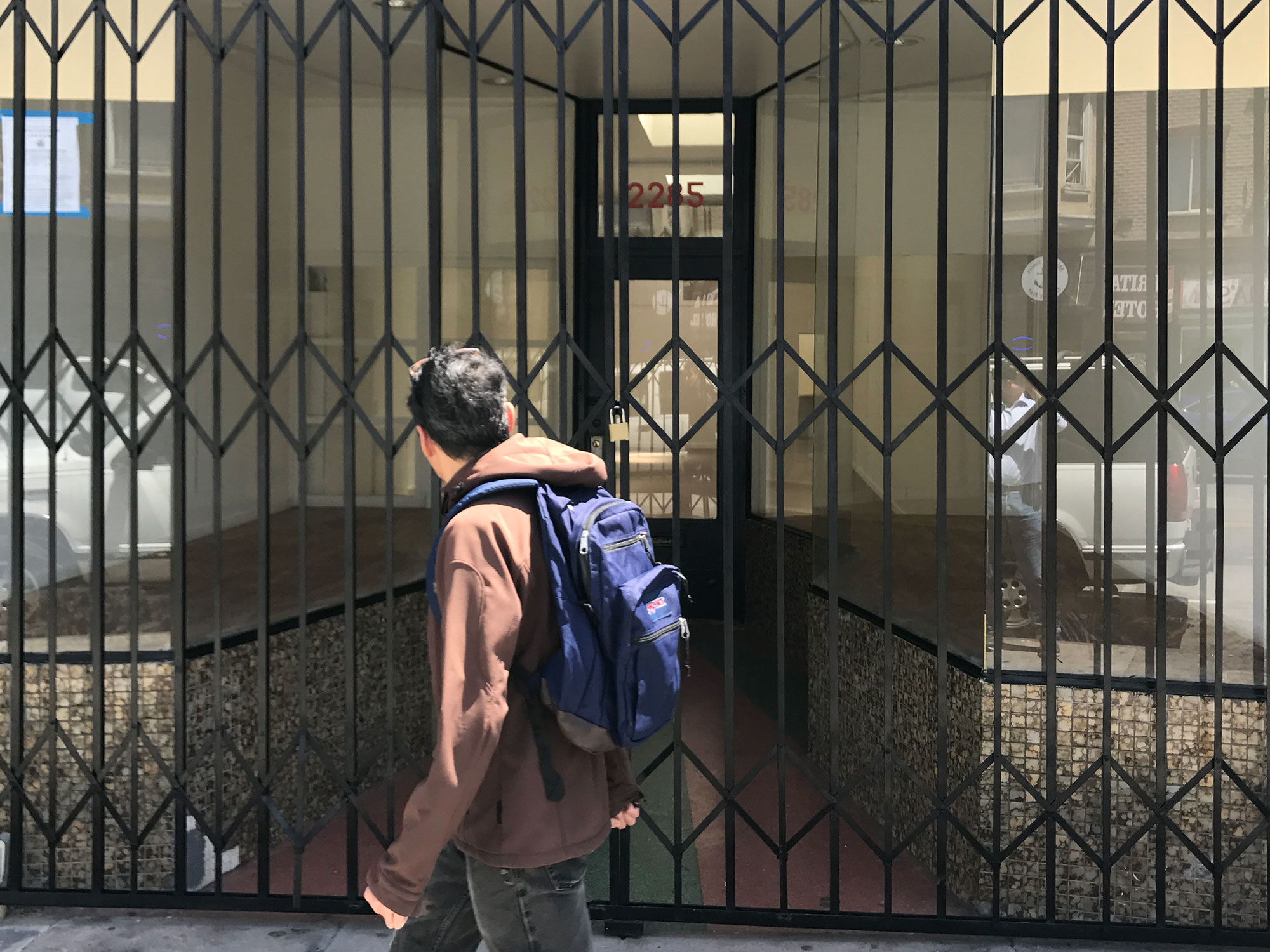 As tech continues to flood the Mission District and Latino families struggle against its tide, one nonprofit in the historic and vibrant neighborhood—long a source of life, art, and pride in the human mosaic of San Francisco—has dropped an anchor.

In an effort to stabilize a community which has given a place its identity, the Mission Neighborhood Centers has launched a $14 million capital campaign to expand its early-childhood care and education program to four new locations – two of which will take root in planned affordable housing communities – with an eye toward countering the wholesale displacement of Latinos from the city’s geographic heart, brought on by the growth of the tech industry.

“All the studies show that access to early quality care and education provides children from low-income families with a significant advantage in assuring that they will enter school and graduate from college,” said Santiago “Sam” Ruiz, the executive director of Mission Neighborhood Centers. “So, this is basically a unique opportunity for us to live up to our mission, to develop this leadership that empowers families to build strong, healthy and vibrant neighborhoods.”

To create a new synergy in the fight against displacement, Ruiz’s agency already has completed agreements to embed two early childhood education (ECE) centers into affordable housing communities in the district, including the Mission Housing Development Corporation project on Mission Street between 15th and 16th streets that broke ground in March. Another will be built into the Mission Economic Development Agency (MEDA) affordable housing site at the corner of Mission and 18th streets.

When construction is completed at these and two other locations – the old police station on at 1241 Valencia Street (between 23rd and 24th streets) and another site on Bryant Street between 17th and Mariposa – Mission Neighborhood Centers will have increased its current number of 438 ECE slots by another 218, to help knock down its own waiting list that currently runs more than 1,000 families long.

Ruiz sees the combination of ECE and affordable housing as a potent possibility, one that will give families a chance to build a future in what had been a predominantly Latino community for four generations, until the last decade’s tech-o-nomic assault began to force la raza out.

“The Mission community has been ground zero for the number of displacements,” Ruiz said. “If we can get children into these programs and they can graduate from high school and college and then practice a successful career, the likelihood is that they will be able to earn a salary that can afford the high cost of living in a community of his or her preference – and then give back to it. We have seen this happen often.”

Nowhere in San Francisco (and maybe nowhere in California) is the challenge greater for a community to determine the destiny of its neighborhood than in the Mission.

In the past two decades, an estimated 8,000 Latinos – a full 25 percent of their number – have been displaced from the Mission District, through evictions and the closed fist of free-market supply-and-demand economics.

Where Latinos in 2000 made up more than 50 percent of the Mission’s population – and where their parents and the parents before them created a culture that over the decades had become an important part of the city’s ethnic quilt – the percentage of the population has since declined to less than 40 percent.

“We not only have been violated by gentrification, it is basically erasing our culture,” said Roberto Hernandez, co-founder of the neighborhood anti-displacement activist group Our Mission No Eviction. “And we’re fighting and fighting, and we will continue to fight.”

Tech’s relentless economic force, however, continues to attract highly-skilled workers from around the world, to San Francisco and to the rest of the Bay Area. According to the Brookings Institute, the industry employed 279,783 people in 2017, from San Francisco to Oakland to San Jose – or 42,317 more than in 2015. The San Francisco Business Times, meanwhile, calculated the tech growth in the city by 4,600 jobs in the same two-year period, to approximately 55,000.

While the industry is known to make millionaires overnight, it has also introduced wrenching change into the lives of the old-line families of the Mission District. With tech workers flooding into one of the most culturally rich districts in the city, with its electrifying murals and foods of the world and music in the streets, the upward pressure they have placed on rents has forced the Mission’s born and bred to flee the city for places like Antioch, Fairfield, Dixon, and beyond.  Over the past decade, tech’s influx has contributed to neighborhood landlords filing 1,696 eviction notices – more than any other neighborhood in the city, according to DataSF, the “official open data portal” of the City and County of San Francisco.

“A lot of neighborhoods that made this city what it is are getting hit the hardest,” said Tommi Avicolli Mecca, director of counseling for the Housing Rights Committee of San Francisco. “That’s where the tech people want to live, and long-time tenants are getting pushed out. We’re not experiencing any of what tech is reaping, which is a lot of profits.”

Mecca added, “I think tech needs to acknowledge more than they have, that they are causing problems and that they are willing to invest in solutions to help us cope a lot more than what they’ve been doing.”

As far as solutions go, Mission Neighborhood Centers thinks it has one that works, combining the proven success rate of early childhood education with the essential resource of affordable housing.

This year, MNC will celebrate its 60th year as a nonprofit that now serves more than 3,000 low-income people – including those 438 in the agency’s early-childhood education programs. The organization lists “empowerment, cultural affirmation and personal responsibility” as its bottom-line principles, with an aim toward developing leadership skills for the next generations.

Early childhood education – and matching it with housing that working people in the Mission can afford – is a keystone in the agency’s effort to preserve the culture of the neighborhood and stave off ethnic displacement.

“We have a very close community when it comes to Latino families in San Francisco and the Mission,” Ruiz said. “But with today’s costs, on the rental side, it is extremely difficult for working poor families to continue to live in this community.”

The way Ruiz and others see it, big tech has both a responsibility and an obligation to help alleviate its impact on the Mission District and other neighborhoods undergoing industry-driven transformations.

“Displacement is directly related to the communications industry, to the dotcom industry,” Ruiz said. “And there has been a total impediment in reaching out to these institutions. They basically ignore the fact that they are the culprits and the main responsible institutions for the level of displacement that we are experiencing. Then they turn around and say the problem is that the city doesn’t have enough affordable housing units, and my questions to these institutions is, what is your contribution toward building them?”