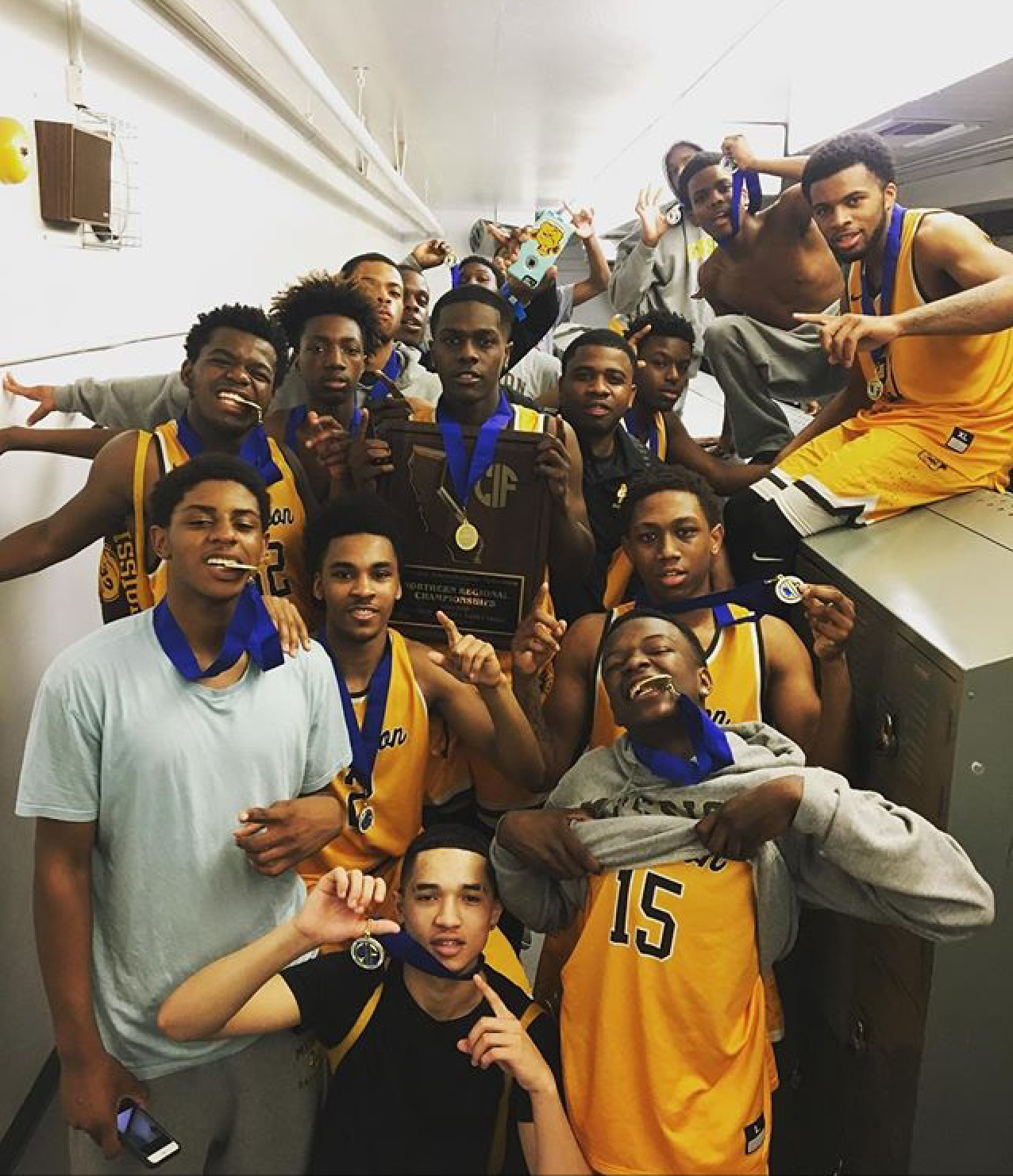 This story was originally published at SFBay.ca on March 19. 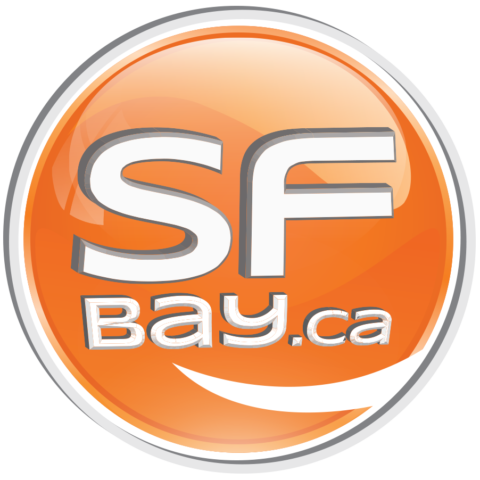 The two-time Academic Athletic Association’s “Boys Basketball Player of the Year” finished with 23 points to seal a 72-68 victory for his Mission Bears, knocking off the No. 3 seed Vanden (Fairfield) Vikings to secure the Bears’ first-ever CIF Northern California basketball title.

Harris scored his team’s last five points to lead the Bears to victory. He was followed by fellow senior guards Jamion Wright, who chipped in 15, and Jayden Foston, who added 14.

Early in the game, it looked as though it was going to be a breeze for the Bears. After scrappy on-ball defense, the Bears built a 14-point lead going into halftime.

But winning a state title is never easy.

Halftime stretched longer than usual, as both teams were sent back into their locker rooms while security scrambled to rearrange the over-capacity crowd around standing-room-only areas of the court.

Once order was resumed, the Bears went back to cruising along — until Vanden caught fire from the field and began to battle back.

Vanden (30-4) roared back in the third and fourth quarters, closing the third on a 15-2 run and continuing that momentum into the final eight minutes.

The Vikings rallied all the way back from an 18-point deficit to close the gap to just one after senior guard Darrell Staley drained his fourth three-pointer of the night to make it 67-66 with 1:13 remaining.

On the next possession, Vanden got a stop and had a chance to take the lead, but Foston snagged a missed Staley three and fed Harris on the break for a three point play. Harris’ free throw pushed the Mission High lead to 70-66 with 32.8 seconds to play.

Vanden coach Micheal Holloway called timeout and drew up a play for a quick basket for senior Jemuarri Bailey to trim the score to 70-68. Mission High got the ball to Harris on the inbound, who was fouled and sank the two free throws with 17 seconds left to close out the night.

The Vikings’ senior guard Phoenix Shackelford tried to lead his team back in the fourth with driving acrobat finishes, but it still was not enough.

“It feels great for these kids to win, they have been fighting all year long,” Zelaya said. “We don’t get enough respect because of our league and where we play, but we fought hard to the end. I am so proud of these guys.”

With this win, the Bears (34-1) became just the fourth San Francisco public school boys team to advance to a state championship. And the first since 2001.

And according to senior guard Jamion Wright, this win means San Francisco basketball is back on the radar.

“We were just trying to get SF back on the map,” Wright said. “This win is a big deal for us and the city.”

After Mission High’s historic win, Zelaya had some choice words for his team.

“I’m excited for each and every one of you. Understand, we’re not done. We got one more game. One more game to take care of. And we have to get it. We’re not gonna go there to lose.”

For Mission High coach victory is sweet, but it’s all about the kids