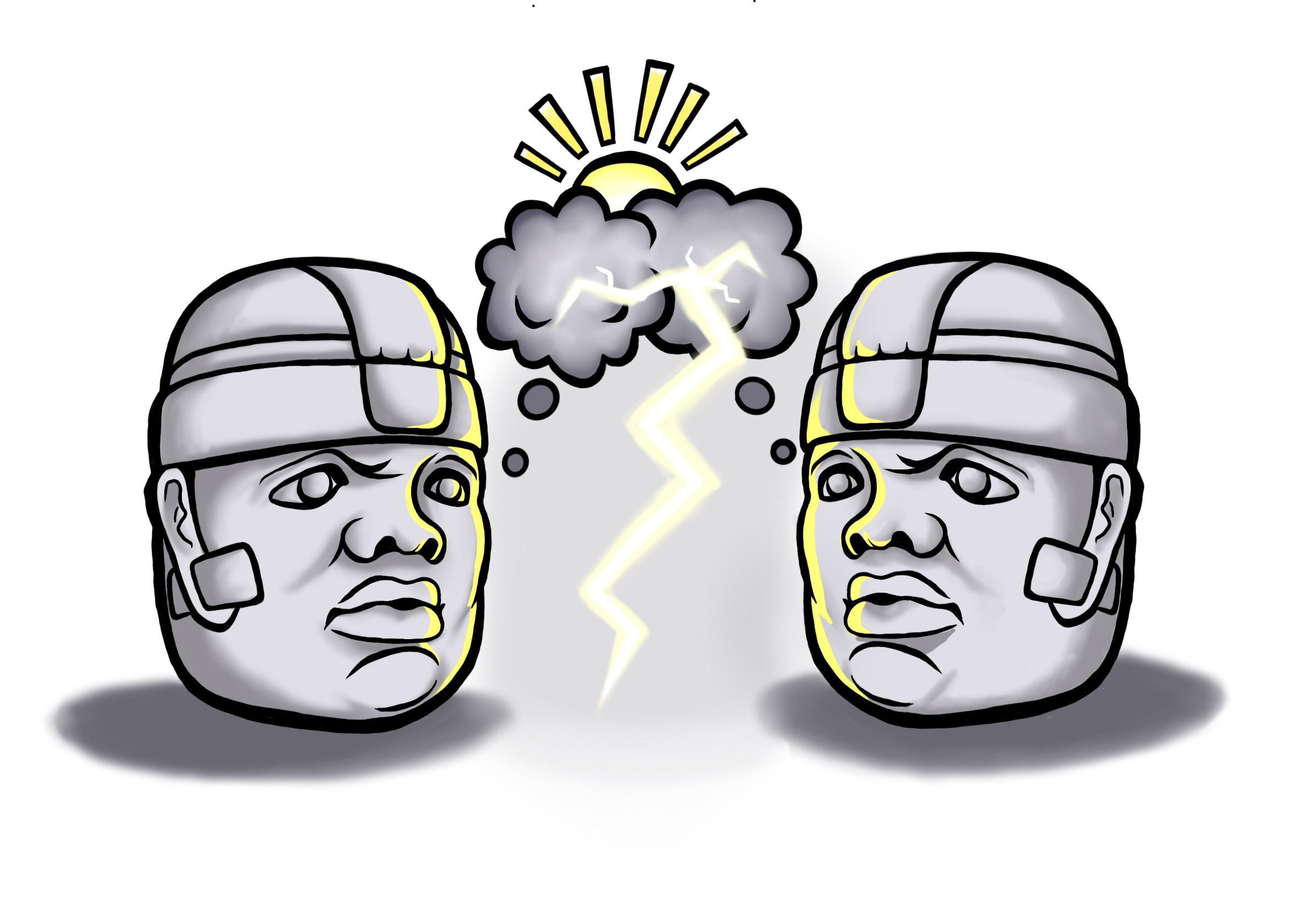 Mission community expresses heartbreak, outrage for death and suffering at the border

In the past few weeks, some riveting discussions have taken place about the issues of censorship, freedom of expression, political correctness and the promotion (or demotion) of critical thinking.

The discussions have been heated, self-righteous, indignant, moralizing, demoralizing, inspirational, educational, respectful, or sarcastic. It is hard to exhaust the number of adjectives that have been elicited by them.

The exchanges happened in various scenarios: in open forums hosted by the San Francisco Board of Education, in a large number of compelling “Letters to the Editor” written for local and national publications, over radio waves, on social media … or over dinner among friends and families. Those public and private spaces were enriched by the dialogues.

This time, the preoccupation was not whether The Golden State Warriors would win yet another basketball championship, but whether that Indigenous dead warrior painted on a mural should be erased, because his death awakened painful memories among descendants from Indigenous people. Images of Black people forced to do slave labor were also depicted in the mural, adding to the perceived pain among those descendants.

The central point of discussion involved a mural still housed on the walls of George Washington High School in San Francisco. Not for long, if the unanimous decision (by the Board of Education) to “erase it” or cover it, is carried out.

Painted by the Russian immigrant Víctor Arnautoff (“a card-carrying member of the Communist Party,” a description that perhaps qualifies Arnautoff as being more hardcore than a communist with no card?), the mural was painted as part of the Works Progress Administration Federal Art Project, a New Deal program of the 1930s and ‘40s.

I participated in some of the discussions, mostly on private realms, and I saw how some of my Facebook friends engaged in heated arguments over “the mural.” Generally, the level of discussion was polite, but sometimes a bit too rife with sarcasm, ageism, stereotyping, or just simple ignorance of the interlocutor. I found myself saying: “Don’t these two know each other?” It did not seem to be the case. In spite of that, I enjoyed the back and forth. I did not enjoy the fact that their minds seemed too made up and a bit self-righteous.

I do have an opinion on the issue, but my main interest in writing this column is to advocate for more open and frank discussion of difficult issues among us all. When I say “all,” I mean it as in “all in our particular community, the 24th Street Latino Cultural District,” although we also need to discuss those issues at larger levels—national and international.

After all, right now most of the world does not think much of Americans’ capacity to think critically, considering the fact that the “democracy” we live in is likely to re-elect the antithesis of critical thinking. In fact, many would say: “the people of the United States deserve the leader they have.” Is that true?

Against that disappointing assessment of our acumen, we need to work and prove it wrong. We need to develop consciousness through the promotion of critical thinking.

Sadly, the places where you would expect to find open and heated intellectual discussions, whether they are high school, boards of education, or universities, at times seem to be disinterested. Avoidance of those discussions is the norm.

A couple of times in my long career of teaching or directing theater at a university level, some audience members, students and/or faculty, questioned my directorial choices. Tears were involved. As I learned, some students had gone to their teacher (a colleague) and cried their questions: “Why is that going on? What does it mean? Those characters are hurtful!”

It would have been a wonderful opportunity to invite me, the director of that “hurtful” production, to discuss the play in a classroom setting. It did not happen. Instead “an open letter” was written by the colleague who witnessed the crying of the offended students. The open-letter rejected the production, saying that it should not have been produced, that “it did not represent the department.” I wrote a response letter, inviting my colleague to an open lecture/discussion, where we could debate the issue. I never received a response. The colleague was not interested in dialogue.

The crying students, shedding tears that needed clarification and education, lost the possibility of a heated and informative clash of ideas. Today, I still miss the meeting that never happened.

In the process of learning, sometimes tears will appear. Confusion, anger, even fear, might also happen. Welcome them!

In “The Myth of Sisyphus,” the French philosopher Albert Camus expresses that, “Beginning to think is beginning to get undermined.” Provoked by new information, we question the validity of long-held certainties and we might feel the earth move under our feet, like the song goes.

The process will not be easy, but let us not stop promoting critical thinking. Our students need to be provoked and invited to express themselves, even when it seems very difficult.

Let us not censor ourselves more that we already are by the mediocrity in charge.

I end with this very appropriate quote:

“Feelings of pain and offense are a tremendous political force. This force can be used destructively to paint over the realities of the past – and win a dubious symbolic victory that does little to address the deeper grievances of racism and discrimination- or constructively to offer new, critical perspectives and perhaps even change the way we live. In this, art is not the problem; it is an ally.”

—Svetlana Mintcheva, director of programs at  the National Coalition Against Censorship.