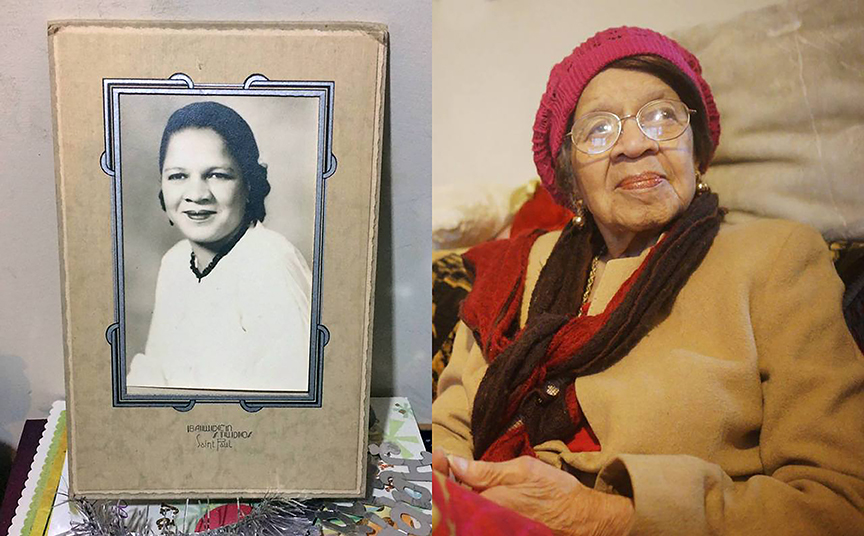 Flavored tobacco products target youth: Do us a favor, no more flavor

Iris Canada, the 100-year-old woman who died within weeks of being evicted, had only wanted to return to her beloved home.

But she was evicted by landlords Peter Owens, Carolyn Radische and Stephen Owens, who want to convert her building to condos to make more money.

She was evicted by landlord attorneys Andrew Zacks and Mark Chernev, who took a case involving the eviction of a 100 year old—something they didn’t have to do.

She was evicted by Superior Court judge A. James Robertson II, who, it seems, didn’t believe Ms. Canada’s attorney when he said she couldn’t survive an eviction.

She was evicted by Sheriff Vicki Hennessy, who changed the locks on her place without notice while Ms. Canada was at a day program for seniors. Hennessy said she thought it would be easier on Ms. Canada that way.

Iris Canada was hospitalized right after the eviction and spent her last weeks in the hospital, finally succumbing to a stroke brought on by the stress of the eviction and the loss of a home she had lived in for more than 50 years. All of her things had been put into storage, after she was removed from her place by the landlords and their attorneys. In her last moments, she asked about her things.

She just wanted to go home.

But her home was taken from her.

Rest in power, Iris Canada. We will continue the fight in your name.