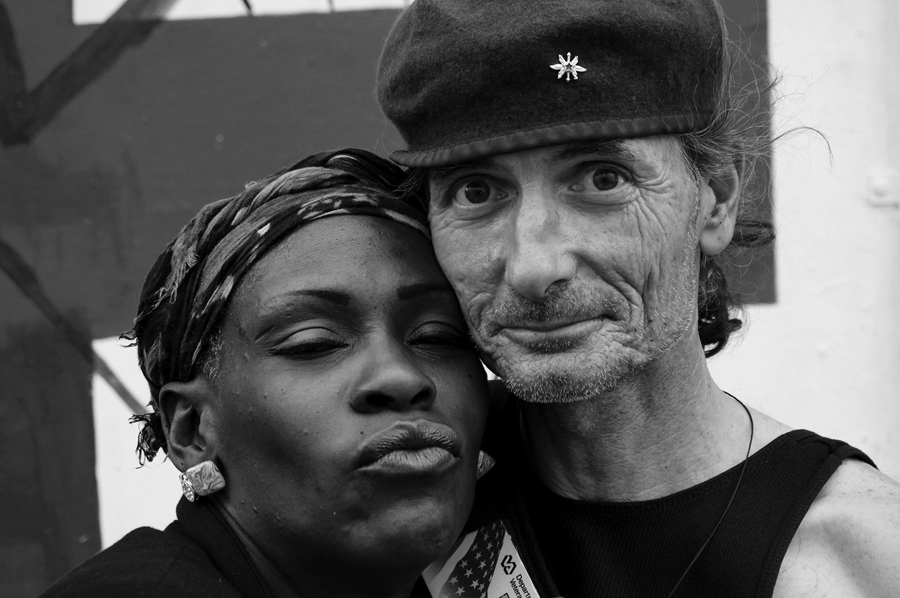 Day of the Dead: The fight to stay traditional

On Friday, Oct. 10, the San Francisco Veterans Memorial was officially dedicated in the heart of the city’s Civic Center. The memorial is meant to be a standing monument to the sacrifices of the U.S. military, which is now ramping up intervention in Iraq—three years after President Barack Obama declared the “end of hostilities” there.

With its $2.5 million price tag, the memorial has raised concerns among San Francisco’s veteran community, but not because of its placement, content or chosen design.

The cause for concern comes from the funding that was used to build the memorial to the country’s military heroes. The majority of the financing ($1.5 million) comes from the Stephen Bechtel Fund, a philanthropic organization founded by Stephen Bechtel, former chairman of the Bechtel Corporation.

Bechtel, headquartered in San Francisco, is the country’s largest construction and engineering company. Among the nation’s top government contractors with estimated earnings of more than $1 billion in 2012 alone, Bechtel is also widely regarded as a war profiteer.
Many may recall Bechtel’s failed Basra Children’s Hospital project during the Iraq War.

In 2004, Bechtel was awarded a $50 million contract to construct a state-of-the-art children’s hospital in the city of Basra, Iraq. The project started during a time of heightened violence in the city and was designed to help alleviate the suffering of Iraqi children caught in the crossfire of a war zone.

Bechtel was removed from the project in 2006 after a government audit revealed that it had been woefully mismanaged, delayed by more than one year, and that actual costs would exceed 150 percent of the original budget. Bechtel never returned any of the government funds it received, blaming Iraqi engineers for the delays, and ultimately recommending that the project go unfinished.

The project was turned over to the U.S. Army Corps of Engineers and under its direction, completed in 2009 with the aid of the nonprofit organization Project Hope. Bechtel made billions of dollars from awarded contracts during the Iraq conflict, which cost the lives of an estimated 500,000 Iraqi citizens, 4,489 American soldiers, 1,475 civilian contractors and hundreds of coalition soldiers.

The number of combat-related deaths in Iraq does not include tens of thousands of wounded, young American veterans who are suffering from Post Traumatic Stress Disorder (PTSD), Traumatic Brain Injuries (TBI), missing limbs, paralysis and a high rate of suicide.

After fighting a widely unpopular war that was started upon false pretenses, many of these veterans are taken aback by having Bechtel publicly place a symbol of connection to their sacrifices.

These sentiments resonate with war veterans from previous eras.

“I would organize as many homeless veterans as I could and camp out at the site with them to raise awareness around this injustice,” said activist John Penley, a Vietnam veteran and member of Vietnam Veterans Against the War (VVAW). “It’s just a monument to George Shultz.”

A former Secretary of State during the Reagan administration and former Bechtel executive, Shultz is co-chairman of the memorial. The drive surrounding the memorial is named after Shultz and his wife Charlotte.

Honoring veterans while ignoring their plight
America honoring its war heroes through the eyes of war profiteers is nothing new. What is unique about this memorial is that it was placed in the heart of where so many homeless veterans sleep.

San Francisco has one of the largest homeless populations in the U.S. with well over 10 percent of them identifying as veterans. Many of the homeless veterans live in parks, alleys and doorways in the city’s Civic Center and adjacent Tenderloin neighborhood.

Long cast aside and forgotten, these veterans have suffered from ostracism from a city with great economic disparity that has traditionally professed an anti-war stance.

But just six blocks from where the city’s memorial sits, veterans from many different war periods, races, genders and sexual orientations have created their own memorial, of sorts—Veterans Alley.

Veterans Alley is a mural project in the Tenderloin. It was founded in 2011 by two disabled veterans, one of whom was formerly homeless for more than 15 years. The project allows for veterans to paint their own reality of war and the military experience upon the publicly facing walls of private buildings that line either side of an alleyway.

It is also worth noting that Obama, who was fundraising in the city during the event, declined an invitation to attend the opening. He did however dedicate the Disabled Veterans for Life Memorial in Washington, D.C. on Oct. 6.