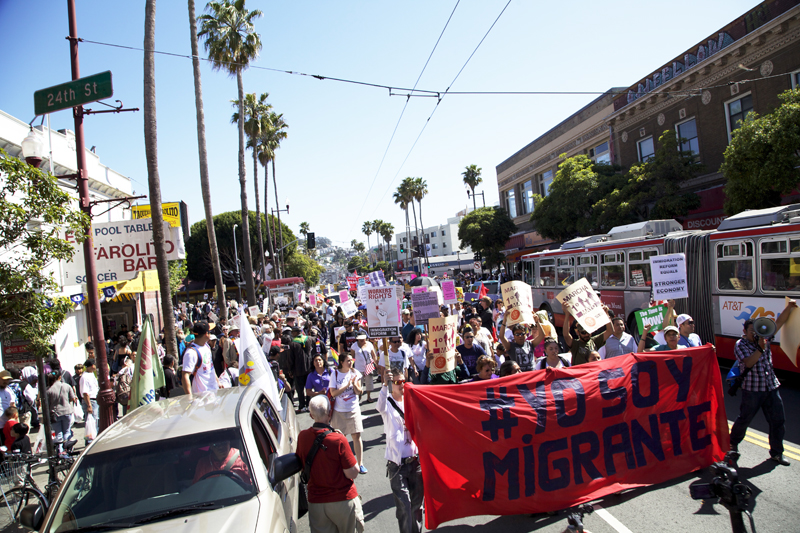 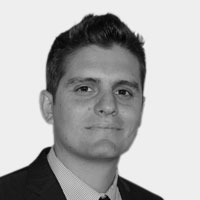 On Thursday Nov. 20, President Obama announced an executive order that will help millions of undocumented members of our national community. This new action will take effect Jan. 1, 2015.

Expanding Deferred Action for Childhood Arrivals
Under the initial Deferred Action for Childhood Arrivals (DACA) program, young people who had been in the United States for at least five years, came as children and met specific education and public safety criteria were eligible for temporary relief from deportation so long as they were born after 1981 and entered the country before June 15, 2007. The Department of Homeland Security (DHS) is expanding DACA so that individuals who were brought to this country as children can apply if they entered before Jan. 1, 2010, regardless of how old they are today. Going forward, DACA relief will also be granted for three years instead of two.

Providing portable work authorization for high-skilled workers awaiting Lawful Permanent Resident status and their spouses
Under the current system, employees with approved lawful permanent resident (LPR) applications often wait many years for their visas to become available. DHS will make regulatory changes to allow these workers to move or change jobs more easily. DHS is finalizing new rules to give employment authorization to certain spouses of H-1B visa holders as long as the H-1B spouse has an approved LPR application.

Enhancing options for foreign entrepreneurs
DHS will expand immigration options for foreign entrepreneurs, who meet certain criteria for creating jobs, attracting investment and generating revenue in the United States, to ensure that our system encourages them to grow our economy. The criteria will include income thresholds so that these individuals are not eligible for certain public benefits like welfare or tax credits under the Affordable Care Act.

Strengthening and extending on-the-job training for STEM graduates of U.S. universities
In order to strengthen educational experiences of foreign students studying science, technology, engineering, and mathematics (STEM) at U.S. universities, DHS will propose changes to expand and extend the use of the existing Optional Practical Training (OPT) program (a temporary employment program for foreign students) and require stronger ties between OPT students and their colleges and universities following graduation.

Expanding the I601A waiver program for spouses of U.S. citizens
Due to barriers in our system, U.S. citizens and LPRs are often separated for years from their immediate relatives, while they wait to obtain their LPR status. To reduce the time these individuals are separated, DHS will expand an existing program that allows certain individuals to apply for a provisional waiver for certain violations before departing the United States to attend visa interviews.

Ensuring that individuals with lawful status can travel to their countries of origin
DHS will clarify its guidance to provide greater assurance to individuals with a pending LPR application or certain temporary status permission to travel abroad with advance permission (“parole”).

Although Republicans have threatened to oppose the program, it is unlikely that they will be able to block the law from taking effect. Members of the community will likely be able to begin applying for the new expanded DACA and a work permit within 180 days.

[su_accordion][su_spoiler title=”Apply for DACA” style=”fancy”] You will not be considered for DACA if you have been convicted of: • A felony offense; • A significant misdemeanor offense; or • Three or more other misdemeanor offenses not occurring on the same date and not arising out of the same act, omission, or scheme of misconduct Download DACA FORM [/su_spoiler] [su_spoiler title=”Apply for I601A Program” style=”fancy”] Eligibility Requirements to apply for I601A waiver 1. Be 17 years of age or older 2. Be an immediate relative of a U.S. citizen (not a preference category immigrant who has a visa available). An immediate relative is an individual who is the spouse, child (unmarried and under 21), or parent of a U.S. citizen 3. Have an approved Form I-130, Petition for Alien Relative, or Form I-360, Petition for Amerasian, Widow(er), or Special Immigrant 4. Have a pending immigrant visa case with DOS for the approved immediate relative petition and have paid the DOS immigrant visa processing fee (IV Fee) 5. Be able to demonstrate that refusal of your admission to the United States will cause extreme hardship to your U.S. citizen spouse or parent 6. Be physically present in the United States to file your application for a provisional unlawful presence waiver and provide biometrics 7. Not have been scheduled for an immigrant visa interview by DOS before January 3, 2013 8. Meet all other requirements for the provisional unlawful presence waiver, as detailed in 8 CFR 212.7(e) and the Form I-601A and its instructions Download I601A Waiver Form Download Instructions for I601A WaiverRead I601A Waiver Checklist [/su_spoiler] [/su_accordion]