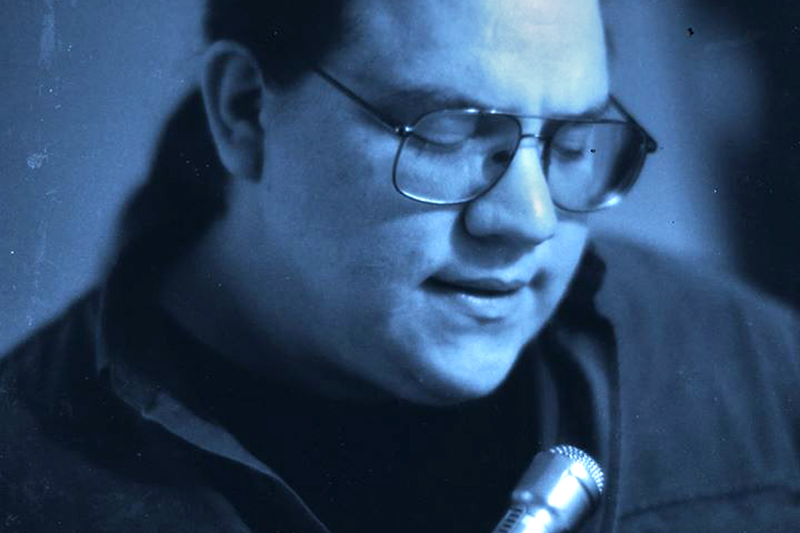 The spirit of Carnaval still thrives in the Mission

It’s been nearly 16 years since Andrés Montoya lost his battle with leukemia (the disease claiming him a mere eight days after his 31st birthday), but his words—and legacy—have hardly been forgotten.

His artistic legacy is a family one, rooted deeply throughout the Bay Area and Central Valley, but one that reaches back to the mountain ranges of Albuquerque, New Mexico. That’s where his father Malaquias and his uncle Jose Montoya were born; the brothers were an integral part of the Chicano art movement in California during the 1960s.

Malaquias credits his mother for passing along to him the gift of drawing.

“It came from her,” he told El Tecolote, explaining that his mother drew anywhere she could, decorating her New Mexico house with sketched flowers and patterns derived from homemade cardboard stamps.

At a young age, Malaquias’ family migrated from New Mexico to California’s Central Valley, his parents finding work in the valley’s vast fields. Like many farm working families, they were poor.

“We were made to feel ashamed about our parents working in the fields. As I grew older, I thought: ‘What a terrible thing to be ashamed of your mom and dad,’” Malaquias said. “As I started to think seriously about myself as an artist, I wanted to paint these people who contributed to the wealth of this country. Later on, I was embarrassed that I felt that way. I’d see these images of grown men running down alleyways, la migra chasing them. I’m glad their children were never around to see their father being pursued like little animals. I wanted to paint about those things.”

Malaquias relocated to the Bay Area, graduating from UC Berkeley in 1969 and becoming a founder of the Mexican American Liberation Art Front (MALAF). In a time when the country was brewing with political revolution, he drew inspiration and addressed those issues through his art. He collaborated with Cesar Chavez to create images for United Farm Workers, giving voice to farm workers’ rights throughout the country.

“When Cesar Chavez came in, [empowerment] was invoked in all of us,” Malaquias said. “[We thought], ‘We are somebody.’”

Finding their way
While Malaquias passed that same passion on to his sons, Maceo and Andrés, he never pressured them to be artists and both brothers chose to explore different paths as they grew older.

Maceo attended law school, and Andrés studied to become a historian, but began writing poetry throughout school. Maceo was resistant to following the path of his father and his uncle. But his interest in drawing eventually led him to realize, “This is what I am; this is what I want to do.”

“[Not being pushed] allowed us to find our own way to the mediums that spoke to us, rather than, ‘this is the path that you should take,’” Maceo said.

After leaving law school, Maceo began writing and dedicating himself to painting—wanting to tell stories both visually and through the written word. In 2010, he published his first novel, “The Scoundrel and the Optimist,” which was awarded the 2011 International Latino Book Award for “Best First Book”.

Andrés too became a celebrated author, his work “The Ice Worker Sings” won the Before Columbus Foundation American Book Award in 2000. And though Andrés died before the book was published, his words had a lasting impact.

The April 17 event was organized by young writers who felt a connection to Andres Montoya’s works. Joseph Rios, a local Bay Area poet, was inspired after first learning of a journal created by Daniel Chacon of Fresno, which featured Andrés’ poetry and short stories. After his death, the Andrés Montoya Poetry Prize was created to support the publications of Latino poets in the United States. Past recipients David Campos and Laurie Ann Guerrero collaborated with Joseph Rios to bring everyone together to celebrate Andrés’ work at the April 17 event held at Galería de la Raza.

The energy in the room was vibrant as each artist took their turn in front of the audience, relaying personal stories about Andrés. They brought his writing to life. And in that moment, those in the audience felt as if they knew Andrés.