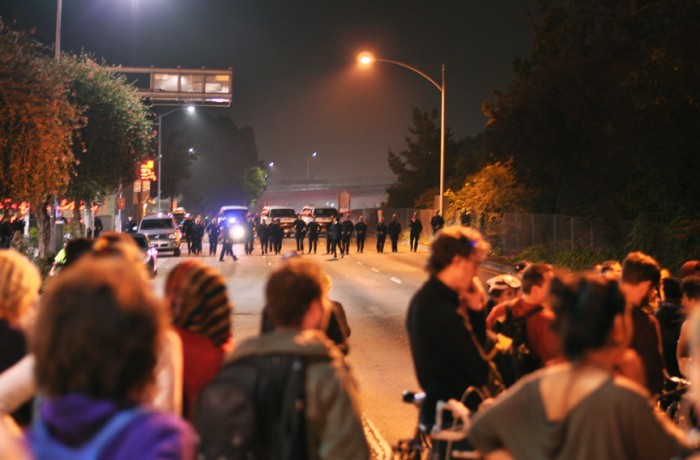 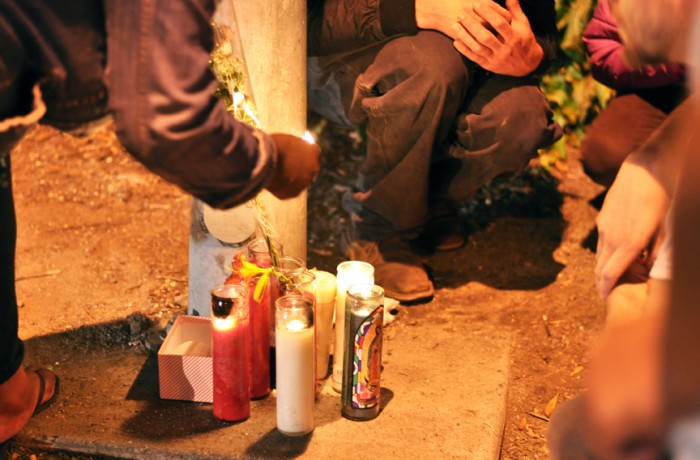 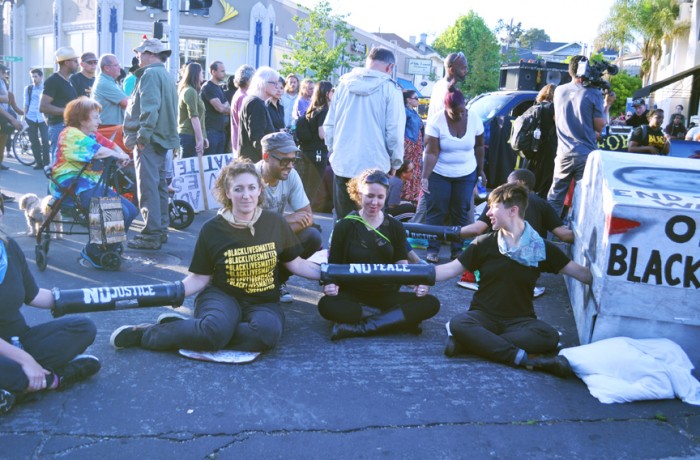 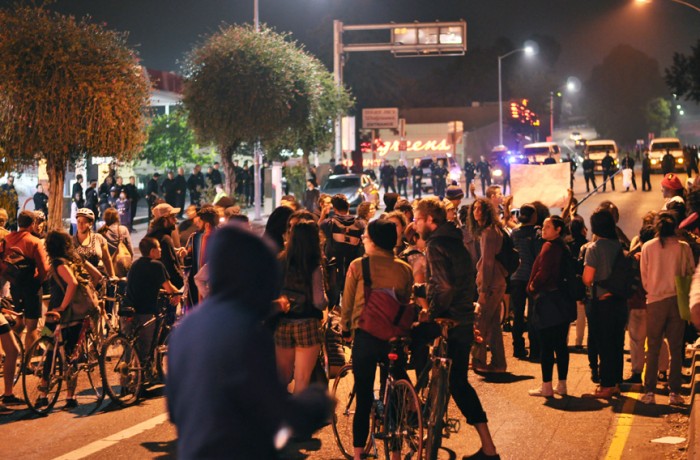 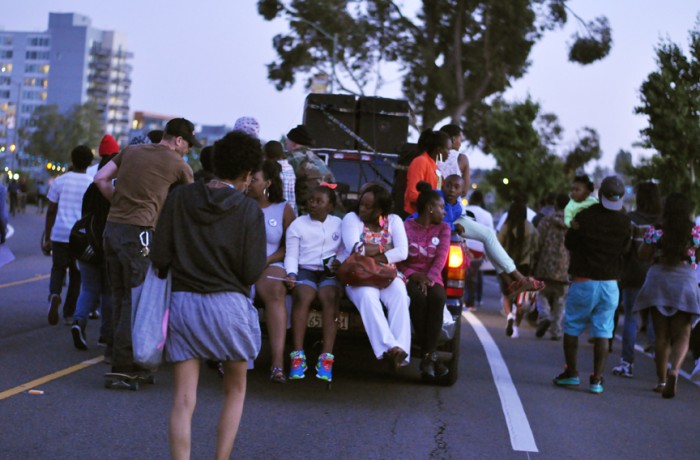 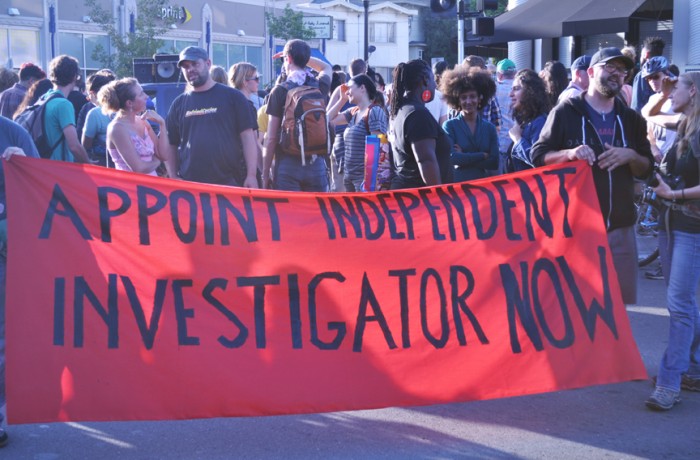 By Brigid Skiba
Hundreds of people attended the vigil for Demouria Hogg on June 12, blocking a freeway exit by chaining themselves together at the Lake Shore 580 off ramp where Hogg was shot and killed by Oakland Police on June 6. Hogg, who had been living in Hayward California, was family man with two children, who reportedly carried a gun for protection only. Hogg’s family is demanding the name of the officer(s) involved in the shooting and the release of the video taken by the body cameras that OPD officers are required to wear. As of this time, Oakland police have released neither the video nor the names.

Substance Abuse in California and the LGBTQ Community Amid COVID-19