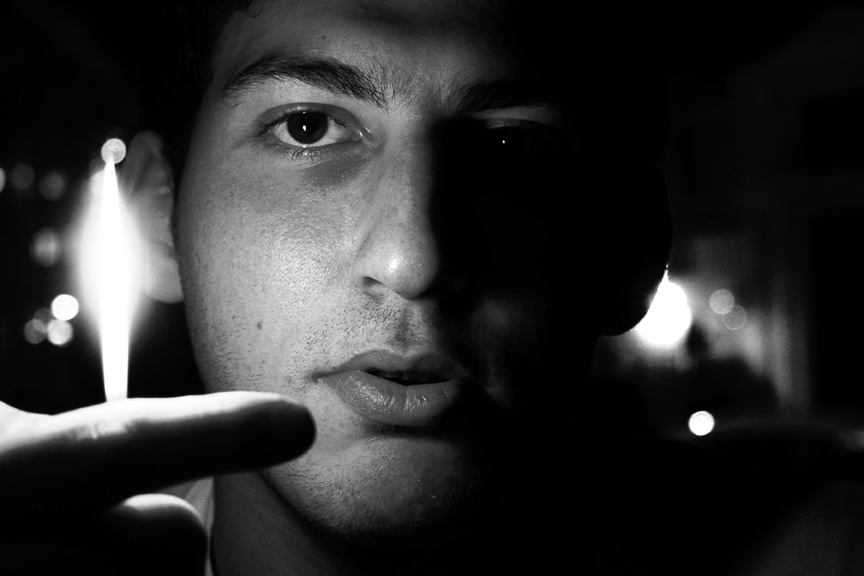 With the world experiencing arguably the worst refugee crisis since World War II, the plight of the Syrian people stands out among the many nationalities that make up the estimated more than 60 million refugees worldwide. With 4.5 million externally displaced refugees, and 350,000 civilian deaths occurring during a brutal civil war, the Syrian people have experienced the most extreme trauma inflicted upon a people during the 21st Century.
During the summer of 2013, I painted a mural in San Francisco’s Veterans Alley (Vet’s Alley), with three of the city’s homeless youth, to raise awareness around the Syrian refugee crisis. This mural would garner the attention of a European nonprofit, which introduced me to two schools located in the city of Antakya in Turkey’s Hatay province.

I traveled to Hatay in early 2015 to paint murals within two schools for Syrian refugee children living there. The schools, which are run by Syrians themselves, offered me the unique opportunity to live within their community and hear the stories of their plight and struggle to establish a new home.
I would later travel back to Turkey in November 2015 to work with another school for Syrian children and document the struggles of young military-age boys (18 – 24) who have fled their country because of their desire not to fight and spill further blood of their fellow countrymen.

These collections of images are titled “The Butterflies of Syria,” and “The Lost Boys of Syria.” With these photographs I have attempted to convey the beauty, vibrancy and life that shines in every one of the refugees that I have interacted with.

I feel that with so many negative images of Syrian refugees, the world needs to be reminded of the humanity of each individual subject of my photography. It is with this hope that I seek to invoke the humanity in the observer of these images—you.

As San Francisco begins to open it’s golden gates to Syrian refugees, I hope that images such as these fill the minds of my fellow residents so that we may continue our tradition of providing shelter and guidance for those seeking a new dream of acceptance, freedom and peace.

Amos Gregory is the founder of the San Francisco Veterans Mural project and is presently creating public artwork with a Syrian community in the Fatih District of Istanbul, Turkey. He returns to San Francisco in February 2016 to continue his work with U.S. military veterans in the Tenderloin District. Gregory resides in the Mission District and regularly contributes to El Tecolote via his Veterans Voices’ column.