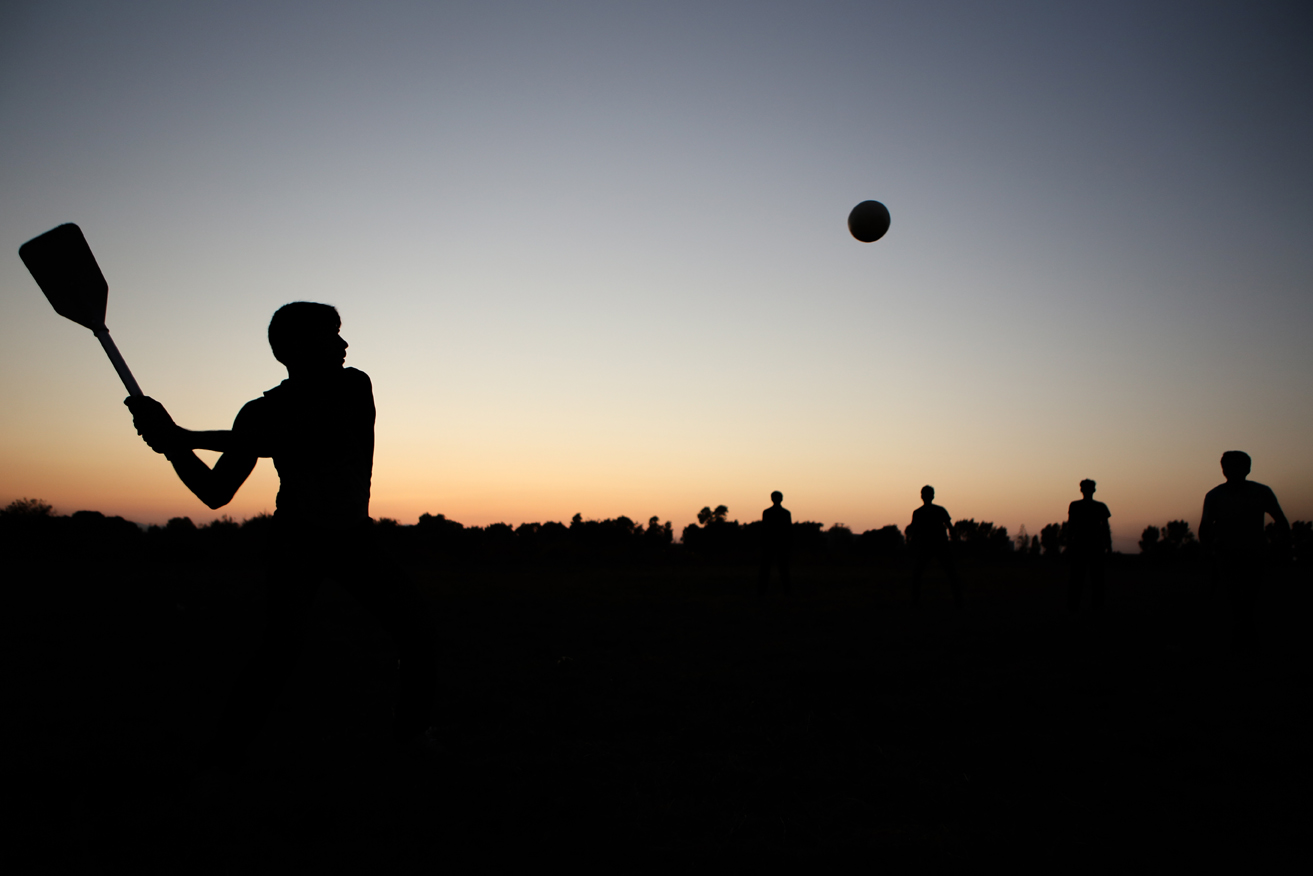 Greece has become Europe’s entry point for the influx of migrants and refugees crossing the Mediterranean and Aegean seas by boat—the majority coming from Pakistan, Afghanistan and Syria. Migrants from Iran, Iraq and Bangladesh also embark on the journey but in smaller numbers.

The Greek island of Kos became a popular destination for migrants and refugees fleeing their homes due to its close proximity to Turkey. Migrants heading to Kos depart from Bodrum, Turkey, where they pay smugglers up to 1500 euros—sometimes more—to cross the Aegean Sea for nearly 21 kilometers in crammed inflatable dinghies. The journey from Bodrum to Kos takes anywhere from 2-8 hours for migrants depending on if the boat has a motor. It takes only 30 minutes for a ferry to travel the same distance.

The Hotel Captain Elias, a two-story building located on the outskirts of Kos Town, was confiscated by a bank and lay abandoned for many years. The hotel became a “camp” (as referred to the migrants and local authorities) for migrants and refugees arriving on the island when the crisis began.

Conditions at the hotel are precarious. The hotel has no electricity, beds are scarce, and there are scabies and bed bugs spread among some migrants. The hotel lacked running water for the first few weeks until it was restored only to its outdoor faucets and outdoor portable showers.

These photos were taken in late June and early July of 2015. 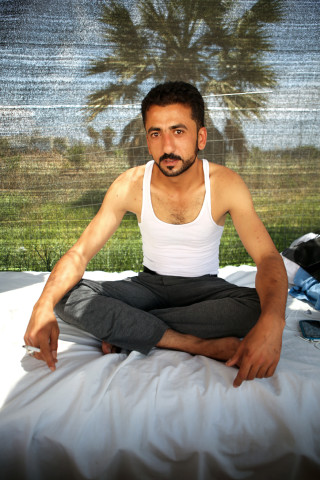 Hassan, a 28-year-old Syrian Armed Forces defector from Al-Hasakah, poses for a portrait at the Hotel Captain Elias in Kos, Greece on June 29, 2015. “If anyone found me, I would have been spared no mercy,” said Hasan through a Syrian refugee who translated from Arabic to English. Hasan defected from the Syrian Armed Forces and claims that he went into hiding for 6 months from the Kurdish Workers Party (PKK) and other rebel groups in Al-Hasakah, the capital city of the Al-Hasakah Governorate located in the far north-eastern corner of Syria. He left his wife and 2-year-old son in Syria after fleeing to the greek island of Kos. “I was imprisoned for 2 days by the PKK after intelligence and civil service went to my home searching for me ÉI escaped and left Syria,” Hasan said. Hasan paid $200 USD to illegally cross the Turkish border after 3 failed attempts. He ran for about 3 kilometers after crossing the Turkish border at night until he reached a safe space. He spent the night of his arrival in a Turkish mosque with no one around. The morning after, Hasan took a bus directly to Bodrum, Turkey where he stayed in a hotel with a smuggler for 5 days. Hasan attempted going to Greece everyday, but failed until the fifth day. “I paid $1,100 to go from Bodrum to Kos,” said Hasan. “The smuggler promised me a safety jacket, but I never got one. The smuggler also promised he would bring me my bag with all my things and forgot it. He lied to me,” said Hassan. Hasan arrived to the island of Kos in a boat carrying about 30 people, 4 of them from Syria and the rest from Afghanistan. “From Bodrum to Kos, I prayed all the way. I was so afraid,” said Hasan. Photo Joel Angel Juárez[/su_box]