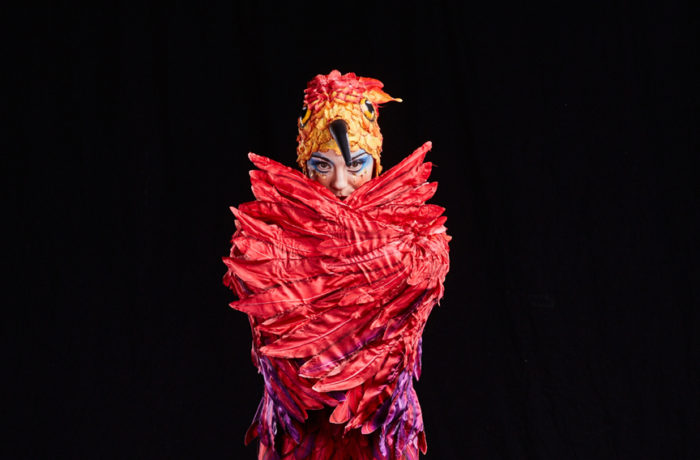 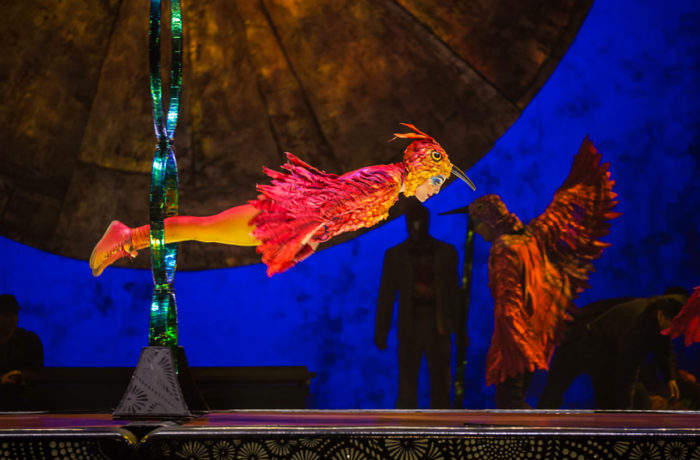 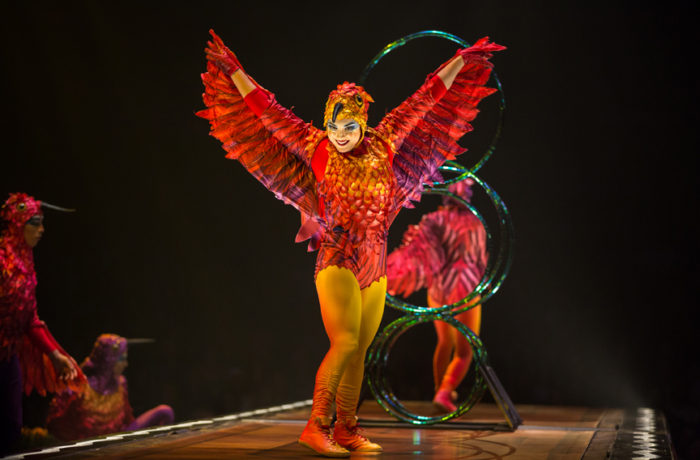 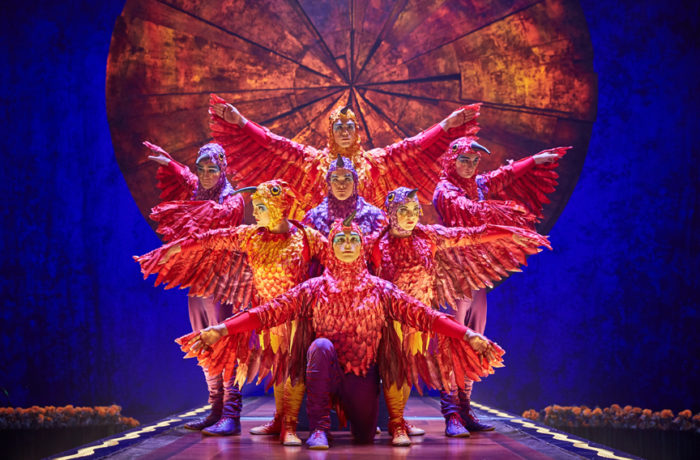 Maya Kesselman’s path to the grand circus stage began at a young age after her mother decided to surprise her with a present in the form of a trapeze lesson. Now, having traveled around the world to attend several prominent circus schools, she’s returning to the Bay Area to perform as part of Cirque du Soleil’s latest production titled “Luzia: A Waking Dream of Mexico.”

“Thanks to [my family] I was able to do what I wanted,” said Kesselman, who will don brightly-colored feathers, a pair of wings and a long beak for the production. “With their love and acceptance and support I was totally able to do what I’m doing.”

As a child, Kesselman recalls being an active kid who immediately fell in love with the circus. From the age of 10 until she turned 18, Kesselman attended San Francisco Circus Center, one of the most prominent circus schools on the West Coast. Then, after attending San Francisco State University for a year, she moved to Montreal, Canada, where she attended Ècole Nationale de Cirque for one year.

She then moved to Brussels, Belgium, where she auditioned for the opportunity to attend Ècole Supérieure des Arts du Cirque. She was accepted into the school’s program, and became a full-time student for three years. As exciting as it was for Kesselman to move to Europe, it was also a challenge.

“It was very exciting, and I’m sure it was also kind of scary for her [my mother] to let her daughter go so far away, but they always supported me in my choice of doing circus,” Kesselman said, as she reminisced of her mother. “Yeah, I have a very important family and very artistic parents, so it’s all good.”

Her work with Luzia began in France, where Kesselman received an email from Cirque du Soleil asking if she was interested in joining the company for its newest production.

“It’s one of those moments when you know you have a choice to make,” Kesselman said. “I really love these moments in my life and I’ve been lucky to have a lot. I knew that I wanted to take the opportunity right away.”

She agreed to join the company under the condition that the artists in her company, Back Pocket, could come along with her. Cirque du Soleil agreed.

In the show Kesselman plays a colorful hummingbird warrior, along with six others throughout the production, who dance to the music in unison and take long runs on a rotating treadmill. They finish the act with a few cartwheels until they jump through a hoop while maintaining perfect balance. In her other role, she also does Chinese pole climbing.

The physical and mental preparation for a large project of this magnitude is rigorous and demanding. Kesselman does a lot of back and forth running in between numbers and changes into eight different costumes throughout the show. She feels more than comfortable with her roles now after completing more than 200 shows, including shows in Montreal and Toronto.

“I really enjoyed the show,” said Maria Rankich, an international student living in Toronto. “Also, the costumes were unique and beautiful and the music fit so good.”

“I’m sure I’ll be somewhat stressed for the first time to show my professional artistic side to my peers my friends, my family in San Francisco,” Kesselman said. “But I’m also really excited to do it and I’m really happy that I could have the opportunity to bring what I do, back to San Francisco.”