Children of immigrants challenge Trump policy on behalf of their parents 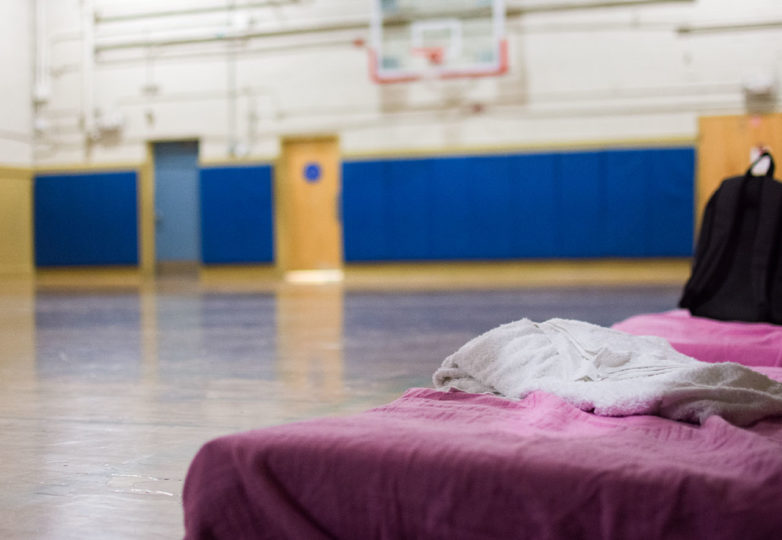 Two makeshift beds at Buena Vista Horace Mann K-8’s smaller gym await the family of a student who would, if not for the school’s overnight shelter program, be sleeping on the streets, March 8, 2019. Photo: David Mamaril Horowitz 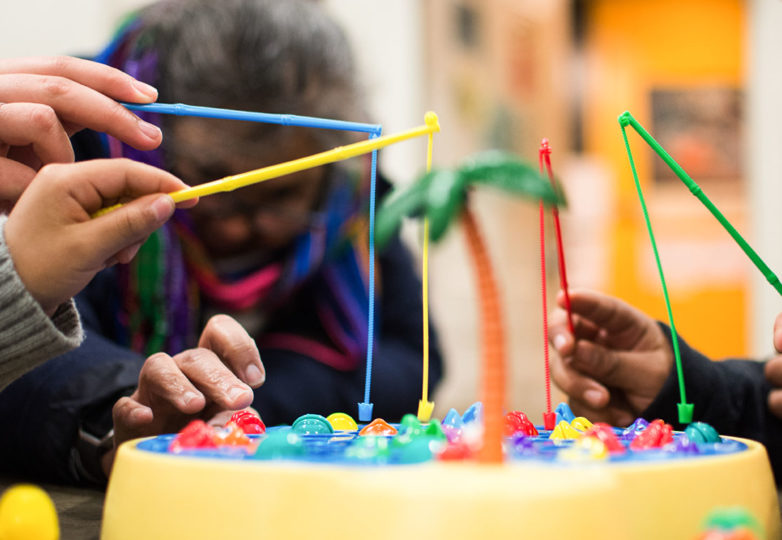 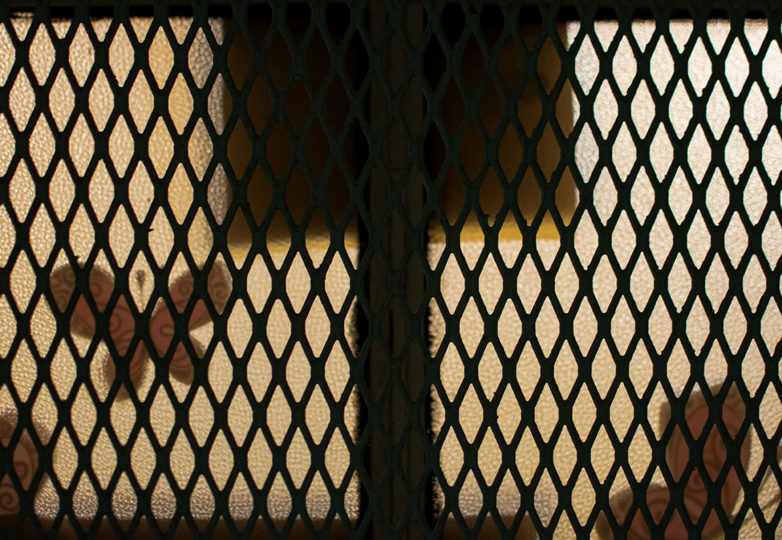 Light permeates the translucent window to a room at Buena Vista Horace Mann K-8, where four students and their two families will spend the night of March 8, 2019. Photo: David Mamaril Horowitz 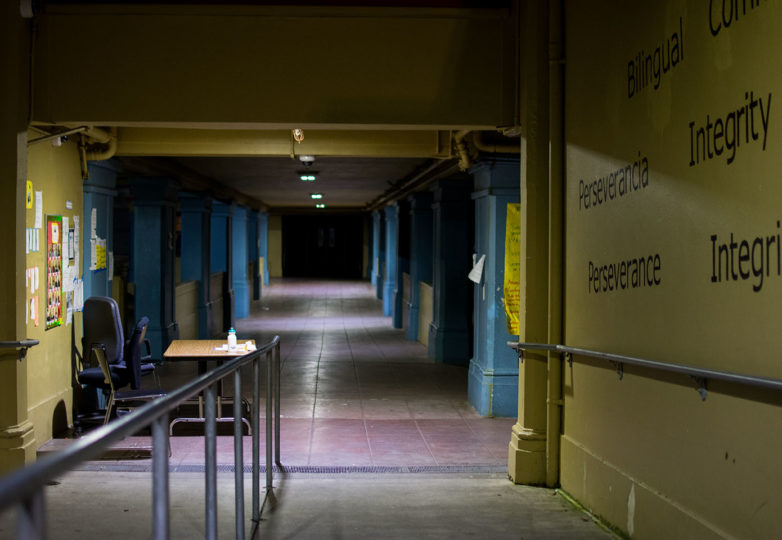 The school values of Buena Vista Horace Mann K-8—among them, integrity, perseverance and being bilingual—can be seen painted on walls near the gate on Valencia Street on March 8, 2019. Photo: David Mamaril Horowitz

Eager children participate in a game of bingo or eat pasta and meatballs, as their families join them for an evening of games, movies, homework and conversation.

It could be a scene from an after-school program, except that the families will sleep in the gymnasium next door. The arrangement is part of a pilot program at Buena Vista Horace Mann K-8 for homeless or housing-insecure students and their families.

“It’s so sad that you have to do this work, but I’m so grateful that you’ve taken it on,” said Mark Sanchez, vice president of San Francisco Unified School District (SFUSD) Board, in a public statement to Horace Mann’s principal, Claudia Delarios Morán.

During its March 12 meeting the SFUSD Board of Education voted unanimously in favor of a proposal to expand the program to include the rest of district, which comprises more than a hundred other schools. If not for the vote, the Horace Mann shelter would likely be shuttered in June for being cost-ineffective.

An estimated 2,200 students in the district cope with homelessness or housing insecurity. But so far, the gym has sheltered fewer than two families on average per night, while being able to house an estimated 20 (or 60 people).

On March 1, the San Francisco Chronicle published a sharp critique of the program, calling it “a costly failure” with a price tag $40,000 a month. There are plenty who disagree with that assessment though. The SF Weekly (in article published partly in response to the Chronicle) stressed that it makes no sense to measure the program’s success solely by number of participants who stay over each night.

“The stay-over shelter is a last-resort. We are helping the families problem-solve and touch every corner that they need to before they stay at the stay-over program,” Medel-Sanchez said.

All participants in the program register with the the city’s Mission Access Point, which enters them into the city’s homelessness response system and makes them eligible for its services. They are also able to meet with a case manager who provides counseling and guides them to resources.

There are 59 Horace Mann families who have spoken with the school’s social worker Nick Chandler. At least 26 of them have received case management and seven (comprising 26 people) have used the shelter.

Interested families usually begin the conversation by saying they are running out of housing options and they were told the school has a shelter. They first speak to Chandler, who vets and forwards them to Dolores Street Community Services, the nonprofit managing the shelter.

Families who still need the gym may come and go as they please and stay as long as they need, Medel-Sanchez said. Unlike in the vast majority of shelters, absence from the gym does not result in removal.

“We understand it’s way more comfortable to stay at somebody’s living room than in a gym,” Medel-Sanchez said. “We understand that sometimes it’s payday, and you want to go get a hotel room with your family—you want to have that privacy.”

Check-in at the shelter begins at 6:30 p.m., or 6 p.m. for new families. A support staff that is almost entirely bilingual interacts with them while providing warm food, cots and linens. The lights drop at 9 p.m., and the workers provide overnight security until the gym is clean and ready for classes by 7 a.m.

Still, with the numbers of families staying over each night being well below those projected, city officials have determined that the only way to make the program “cost-effective” is to make the shelter available to students from other schools and their families.

Department of Homelessness and Supportive Housing Director Jeff Kositsky called the proposed expansion sensible because the city had already funded the program’s start-up costs (such as shower installments). The school’s administration and Hillary Ronen (the supervisor for District 9 where the school is located), have both advocated for the expansion.

Not everyone was comfortable with the idea though. Those who oppose the expansion are mostly parents, who argue that it goes against the original proposal. They think the pilot program amendment has progressed too fast.

“When this was initially ruled out, it was a promise made to the community that this was to serve Buena Vista Horace Mann families,” Johanna Lopez Miyaki said. “And I don’t see how by expanding it to all district schools you can maintain that promise.”

Ronen applauded the program prior to the decision, stating on Facebook: “I will continue to support and fight for any decision the school makes. As our homelessness crisis rages on, with children sleeping in unsafe conditions everyday, I believe we need to try innovative models like this one, and give them a chance to work.”

“We know that we can never be a home,” said Saúl Hidalgo, who supervises the program’s design and planning. “But we do our best to be as homelike as we can be.”