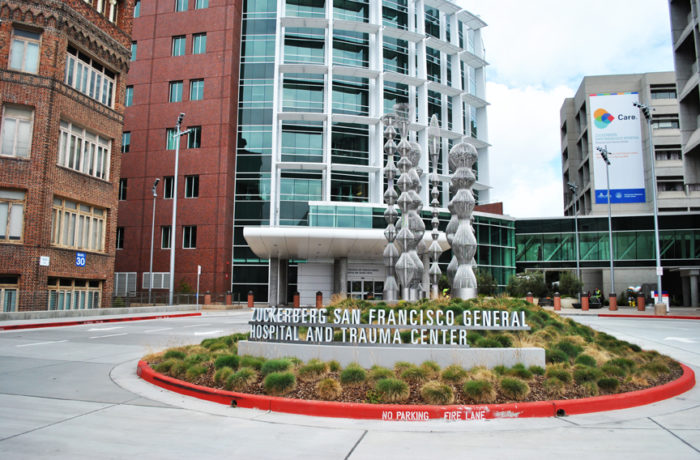 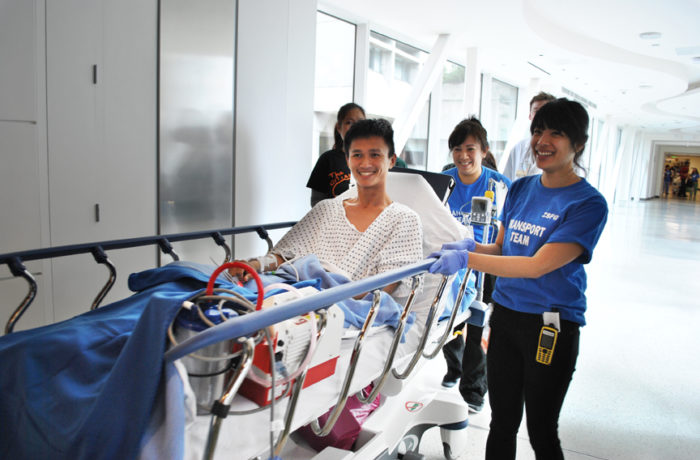 An excited Johnny Judeng, 22, who is being treated for a collapsed right lung, is being transferred to the new Zuckerberg San Francisco General Hospital and Trauma Center. Photo Alejandro Galicia Díaz 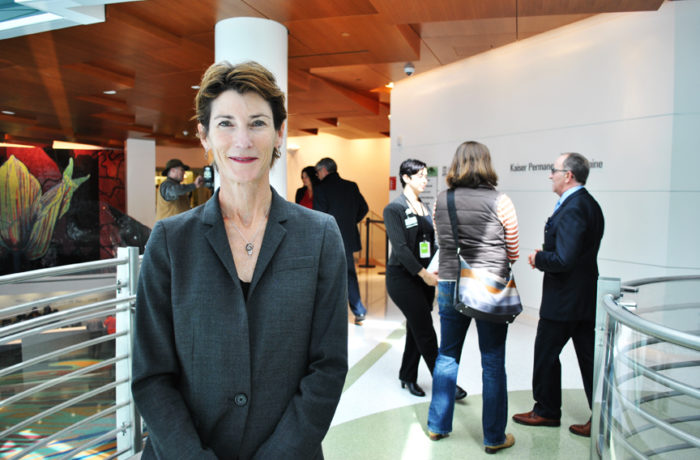 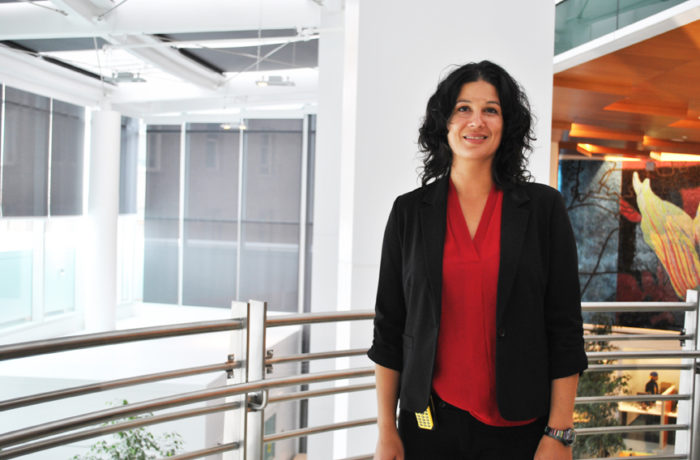 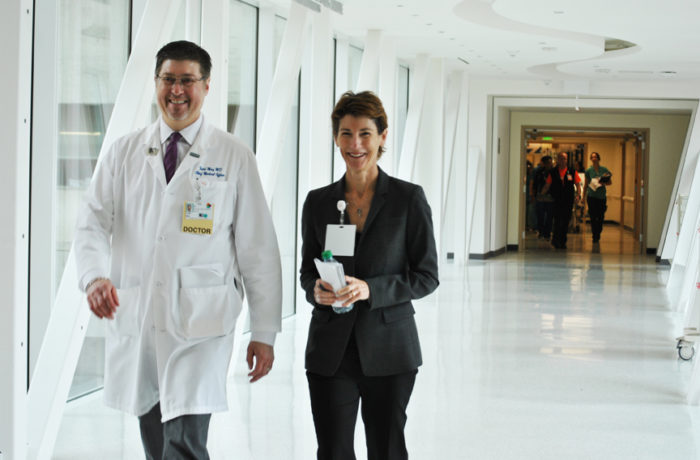 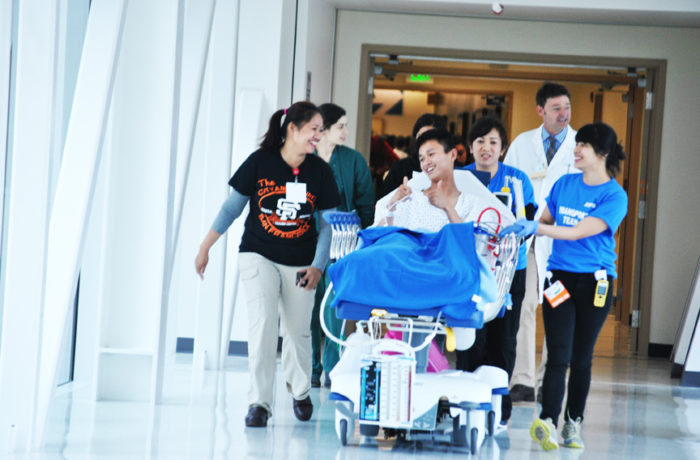 An excited Johnny Judeng, 22, who is being treated for a collapsed right lung, is being transferred to the new Zuckerberg San Francisco General Hospital and Trauma Center. Photo Alejandro Galicia Díaz

About 160 patients were transferred to the San Francisco General Hospital’s new acute care and trauma facility on May 21, leaving behind the hospital’s dark and cramped 1970s-era main building.

In 2008, voters in San Francisco approved an $887.4 million bond measure that would launch the construction of the new high-tech hospital. Facebook founder and CEO Mark Zuckerberg and his wife, Priscilla Chan, also donated $75 million to help fund the new facility.

Despite a tiring and stressful day, patients were just as excited as the medical staff moving into to the new facility.

“We’ve been working towards this for over a decade in the rebuild, and for the past three years for the actual move planning,” said Iman Nazeeri-Simmons, the hospital’s chief operating officer. “So it’s been a lot of work and we’re so excited that today is the day.”

Doctors and nurses, along with 13 transport teams and many others involved in Saturday’s move-in day, had carefully planned and even practiced a run-through prior to the move.

“It’s not an insurmountable challenge,” said Nazeeri-Simmons. “It’s complicated; it’s coordination. We did a lot of simulation that’s why today is going good.”

Patients being transported through the bridge to the new hospital were accompanied by a team of medical staff who made sure the patients were comfortable.

The move began at 7 a.m., with seriously ill patients being the first to be transported on their beds into the new facility, followed by less-critical patients later in the day.

Despite their conditions, many patients were thrilled to be at the modern facility. Johnny Judeng, 22, waved to the cameras in joy and excitement as photographers snapped photos of him being taken into the modern building.

“As soon as I crossed the bridge I was just so like, mind blown,” said Judeng, who is being treated for spontaneous pneumothorax, a collapsed right lung. “Just walking in here was like taking a big [breath of] fresh air from the low small room I had earlier today. The first thing I noticed was the atmosphere was a lot easier to breath, and pretty much everything felt more uplifted as I walked in here.”

For many staff and doctors, Saturday’s move-in represents a significant and historical moment for the community and city of San Francisco.

“I’ve worked here for 39 years and this is the only time in my life that I’ll move patients from one hospital to another,” said Dr. James Mark, who is the hospital’s chief of staff. “It’s a really special day. This is a huge step up for our patients. Our patients are going from a pretty dark building where most of the rooms have two patients in them, to a building that almost all of the rooms are single occupancy and the rooms are larger.”

“It’s incredibly exciting,” said Dr. Susan Ehrlich, who is also the hospital’s chief executive officer. “This day is the culmination of years of planning. It’s hard to describe how exciting this day is.”