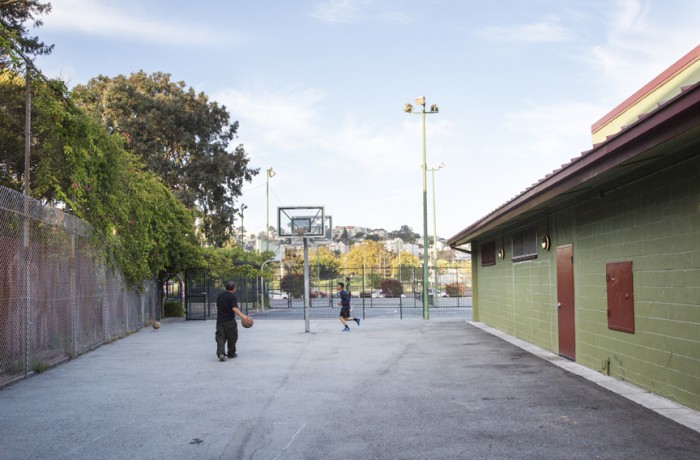 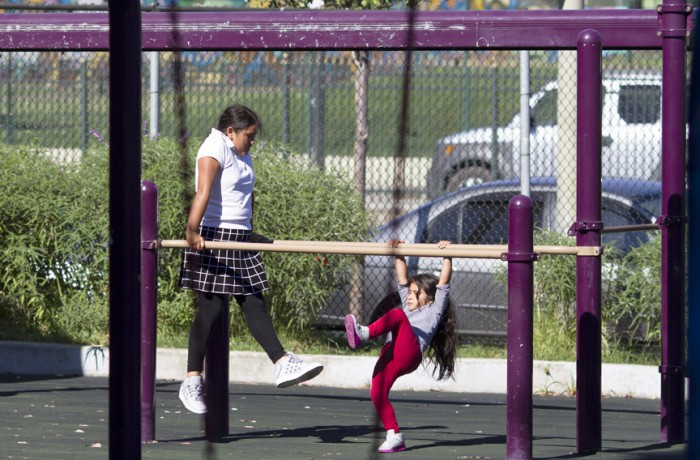 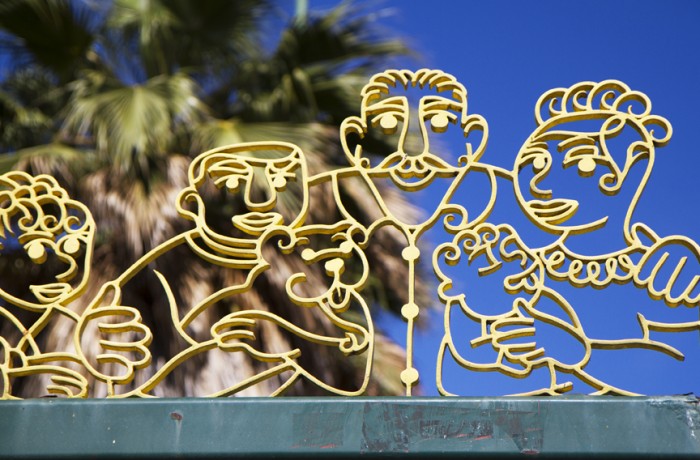 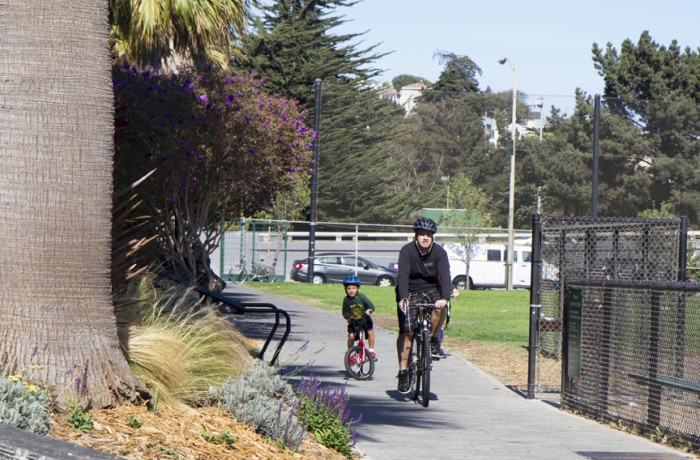 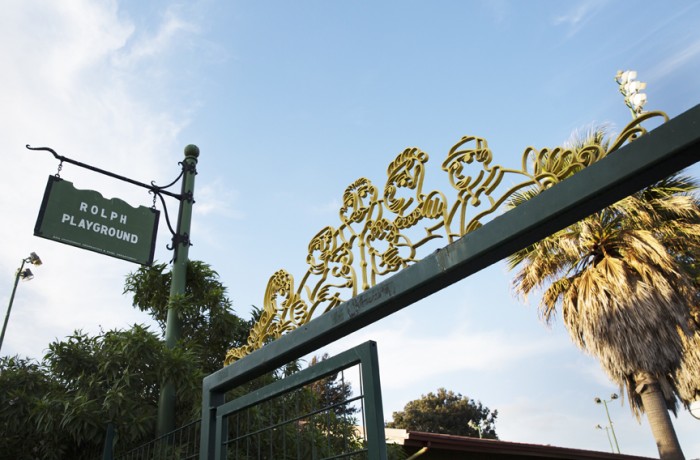 James Rolph Jr. Playground, named after former San Francisco mayor James Rolph, is located in the angular pocket formed by the Cesar Chavez Street and Potrero Avenue intersection at the southeast edge of the Mission district.

Roughly 65 percent of the park is taken up by two opposing baseball fields. Other sporting accommodations include: two tennis courts, a basketball court, a small recreation center, a disused children’s playground and rope-like climbing construct.

When school is out, locals use the grounds to hone their skills, and generally just have a good time. Santiago and Qais play basketball, and Adrian, Caleb and Nehemiah play baseball.

“We probably won’t leave until we are tired,” said Caleb.

Qais and Santiago challenge each other in a one-on-one basketball game until Adrian, Caleb, and Nehemiah come over from the baseball field to play all together.

“We all know each other here,” said Qais.

Spending time at Rolph Playground can reveal a large number of homeless people who sleep on the benches at night, but they appear to never be a hindrance.

“Yeah, they are always here,” said Caleb. “We have never had a problem with them.”

According to the 2013 San Francisco homeless count statistics, Rolph Playground sits on the border between the number two and three highest homeless population districts.

Parks accounted for around 70 percent of day and evening refuge for the homeless.

Rolph Playground recently added a recreation center that has four individual rooms, and a large, general-purpose room in the center used for general programming.

Jesse and Patrick play music and draft mural-like graffiti in a book under the climbing construct, as the rest of the park moves.
“Graffiti is just another art form,” said Jesse. “Tagging is not art and is not graffiti… Graffiti used to be wanted on walls around here.”

“I’m here quite a lot,” said Patrick. “Things [in the neighborhood] have also changed a lot.”

But Rolph Playground seems to be removed from the gentrification that has stricken the rest of the Mission—at least for the time being.