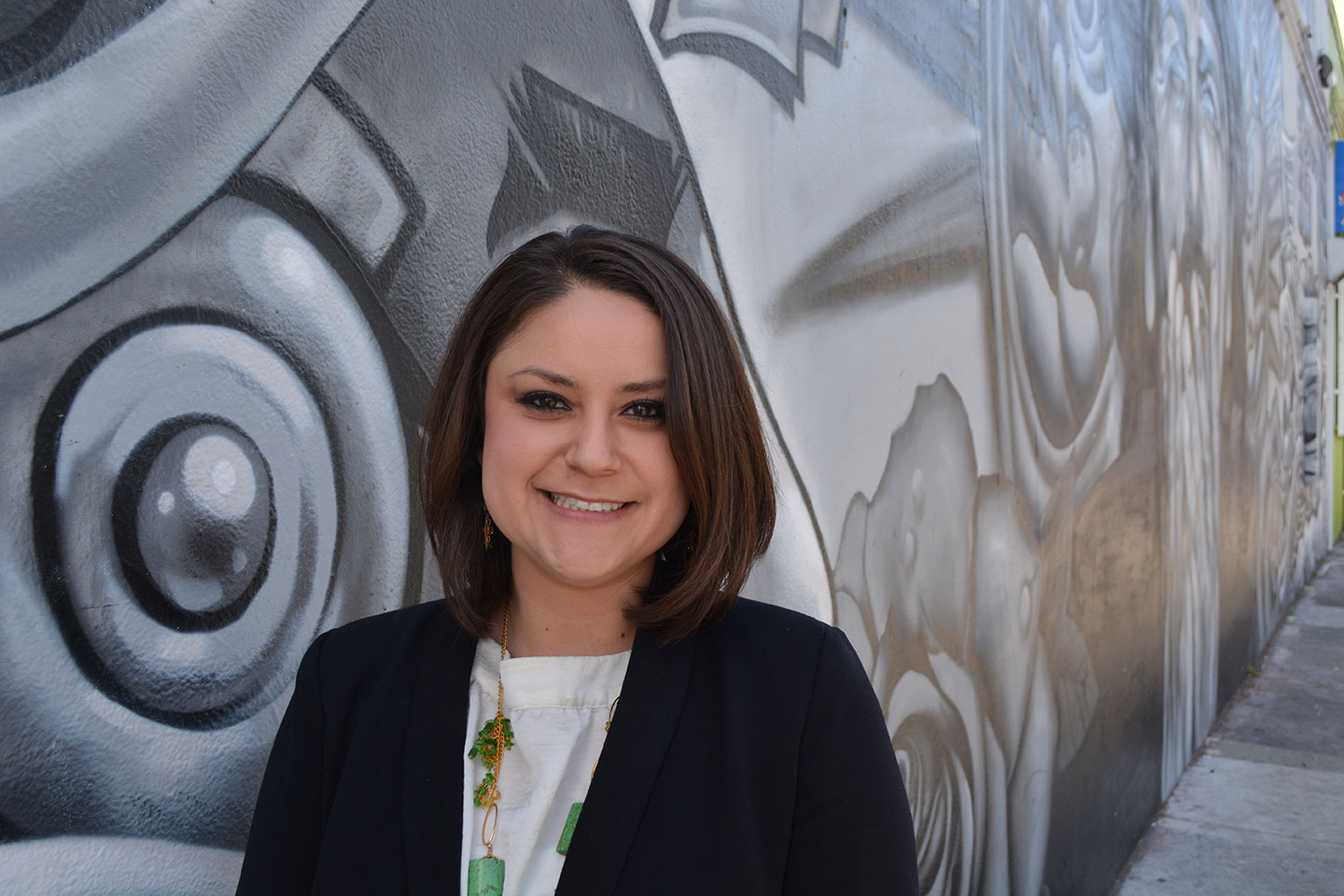 Lucy Arellano Baglieri, even after taking criminal justice courses at the University of Washington in Seattle, was certain she would become a lawyer.

Driven by a strong work ethic that was ingrained in her at a young age, she came to terms with her path in life—a path that would lead her to helping the Latino and immigrant communities build economic stability.

“I actually shifted my trajectory to wanting to study systems and understanding how to actually build and scale support networks to try to support the communities,” Arellano Baglieri said. “But also to change the systems that were oppressive and make them more equitable.”

Arellano Baglieri, 35, is one of 12 candidates that has been nominated for the Coors Light Líderes Program. Established in 2006, candidates are chosen every year for their achievements in empowering the Latino community. The Líderes program recognizes the leadership skills of certain individuals through nonprofits in the Latino community. However, only one nominee can be Coors Light Líder of the Year and win the $25,000 grant.

For the last four years, Arellano Baglieri has worked for the Mission Economic Development Agency (MEDA), serving as Director of Asset Building Programs. In this role, she has shaped the free programs that MEDA provides to bridge opportunity gaps that seem to plague many Latinos and communities of color. Representing San Francisco’s Mission District seems a natural fit.

“Although we have lost a good chunk of our community, there’s still a large base here and it’s really a community of service and a community of activism, which I really was drawn to,” Arellano Baglieri said.

Arellano Baglieri has come a long way since she and her family immigrated from Michoacan, Mexico when she was only a year old. At age two, her family settled in Sacramento. Growing up the sixth of seven children, she understood the complications of coming to a new country and navigating financial systems.

She credits her family as a “built in support system,” while also acknowledging the endeavors made by her older siblings and parents to give the family a leg up in building success and stability. According to the Federal Reserve, “Hispanics” households in the U.S. in 2016 had a median net worth of $20,700, incredibly low compared to the median net worth of white households at $171,00.

“When I think about generational asset building, it’s almost like a case study for how to make things easier for the future generations,” Arellano Baglieri said. “Because I see how my older siblings did that for me.”

The Mission District’s Latino immigrant roots drew her to the city. For over four decades, MEDA has assisted the city in strengthening low-and moderate-income Latinos and their families through economic equity and social justice programs. MEDA nominated Arellano Baglieri for the Coors Light Líder of the Year after witnessing her skills with the Asset Building Programs. Coors Light Líderes can only be considered if they are nominated by a nonprofit that serves the Latino community. Christopher Gil, associate director of marketing and communication, knew she was MEDA’s first choice as a nominee.

“She has made such a huge impact already and to get recognized on the national level, it’s a great accolade for her to kind of showcase what she’s been able to do and knowing that she’ll be that leader for the community moving forward,” Gil said.

Since joining MEDA, Arellano Baglieri and her team have traveled in state and nationally to share and exchange practices with other organizations to further the movement of equity amongst communities of color. MEDA’s training program for nonprofits, VIVA, is also a collaborative effort to build a collective power amongst systematically oppressed communities.

Arellano Baglieri understands that working with community leaders and organizations will strengthen community ownership to prevent displacement and increase political power. She has worked closely with the San Francisco Latino Parity and Equity Coalition (SFLPEC) to establish a united foundation in the city.

“All of our leaders, all of our constituents, we’re all one in the same,” Arellano Baglieri said. “But it’s also more important than ever to keep fighting and to keep showing the strengths and the gains that we’re making.”

SFLPEC was formed in December 2015 after community leaders in the Mission realized the disparity of wealth equity in the Latino community. The coalition is composed of 25 community organizations and aims to give economic aid to those displaced in the Mission Latino community. Together, these organizations are pooling their resources to combat the inequity in the neighborhood. Mission native Gabriel Medina, community engagement coordinator for Mission Neighborhood Centers, worked with Arellano Baglieri on electing tenants for an affordable housing development.

“Lucy was a real stabilizing force for that program,” Medina said. “Her management style and her ability to not just collect the data, but to interpret the data and to make sure that we’re looking beyond it as well.”

Whether she wins the Coors Light Líderes grant or not, Arellano Baglieri has accomplished many things, including the launch of her own business, Luz Impact Strategies, and was promoted to MEDA’s chief strategy officer on Aug. 20. In her new role, she will represent MEDA nationally and looks to enhance Latino wealth, place and power building efforts. If she wins the  grant, she plans to use the money to further MEDA’s program that continues to help the community hold its place in the city.

“We want everyone in the community to see themselves as part of this larger effort and a big picture of building Latino, great wealth, place and powers regardless of our background, regardless of our current situation,” Arellano Baglieri said. “Just really want to emphasize that we’re all in this together.”

To vote for Lucy, visit coorslightlideres.com. Anyone is eligible to vote 10 times each day, and the last day of voting is this Friday, August 30.