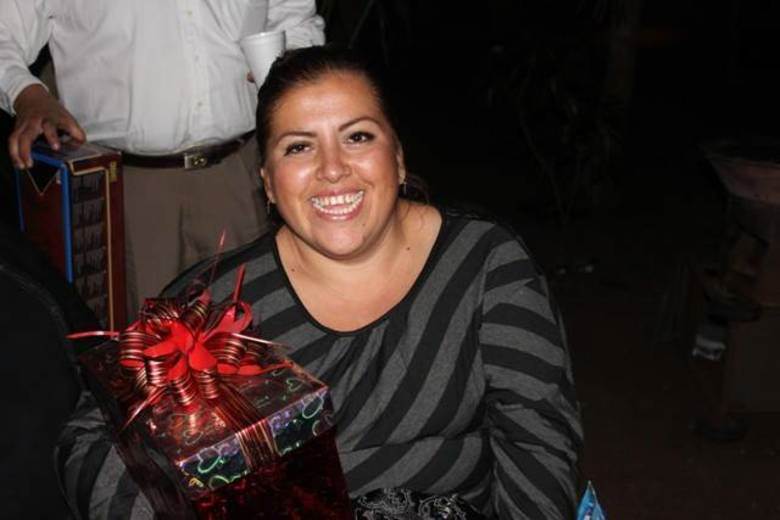 Authorities announced the rescue of at least seven Bay Area teenagers ages 14-17 who were forced into prostitution during the Super Bowl, the Los Angeles Times reported on Feb. 9.    The rescue was part of a larger campaign against sex trafficking that involved multiple agencies operating in the Bay Area and Los Vegas and netted 129 adults collectively. “High-profile special events, which draw large crowds, have become lucrative opportunities for sex trafficking criminal enterprises,” said Bertram Fairries, an assistant special agent in charge of the FBI in San Francisco.

A recently released annual report from the state of California for 2014 shows that the agriculture industry made $53.5 billion in sales, even in the face of historic drought.  Experts attribute this to the ability of agriculture to dig deeper wells and extract more ground water for irrigation.

An estimated 605,000 California driver’s licenses have been issued to undocumented immigrants since the passage of CA Assembly Bill 60 in early 2015. AB 60, which El Tecolote reported on in January 2015, allows any Californian who meets the necessary driving requirements to obtain a driver’s license regardless of their immigration status.

Florida’s House of Representatives passed an effective ban on sanctuary city policies, enacting legislation that requires local government to detain people suspected of being undocumented. The new law also gives the governor, in some cases, the authority to remove officials who refuse to comply.  According to the American Civil Liberties Union the new law could affect as many as 30 counties in Florida, particularly South Florida and the Tampa Bay area.

The New York Times launched a new Spanish-language version of its website on Feb. 9. The New Times en Español will feature breaking news, investigative reporting, opinion and video, with a combination of original reporting and translations of stories previously published in English.  Headquartered in Mexico City, the site is estimated to expand the media giant’s reach to as many as 80 million new readers across Latin America and in Spain.

The body of Anabel Flores Salazar, a crime reporter for El Sol de Orizaba in Veracruz, Mexico, was discovered Feb. 9 in the neighboring state of Puebla.  Salazar had been missing for several days. She was last seen by family when eight armed men dressed in military uniforms forcibly entered her house and abducted her. At least six journalists have been murdered and seven more disappeared in Veracruz since 2010, making it one of the most dangerous places in the world for journalists.

Assault weapons Versus Thoughts and Prayers: a fair fight?