Our parents, the original Dreamers, deserve protections too 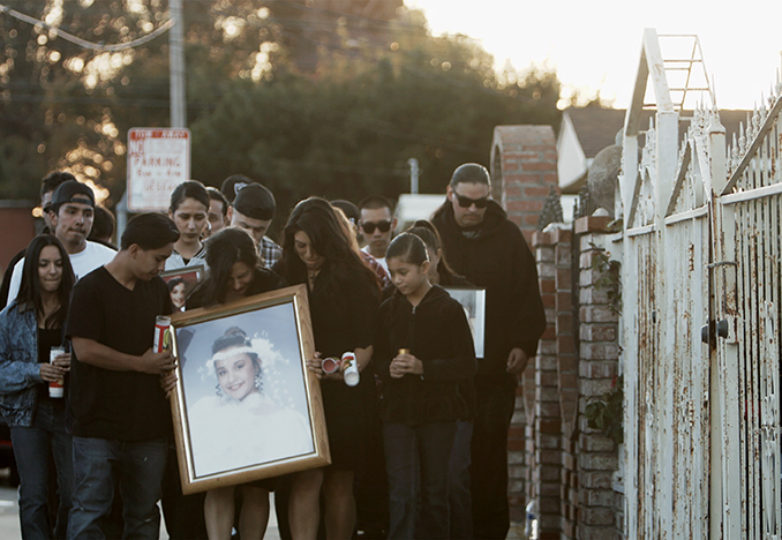 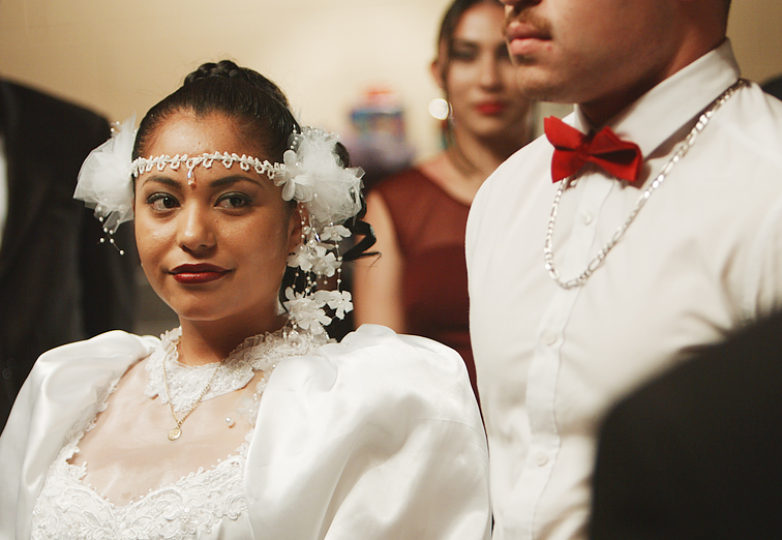 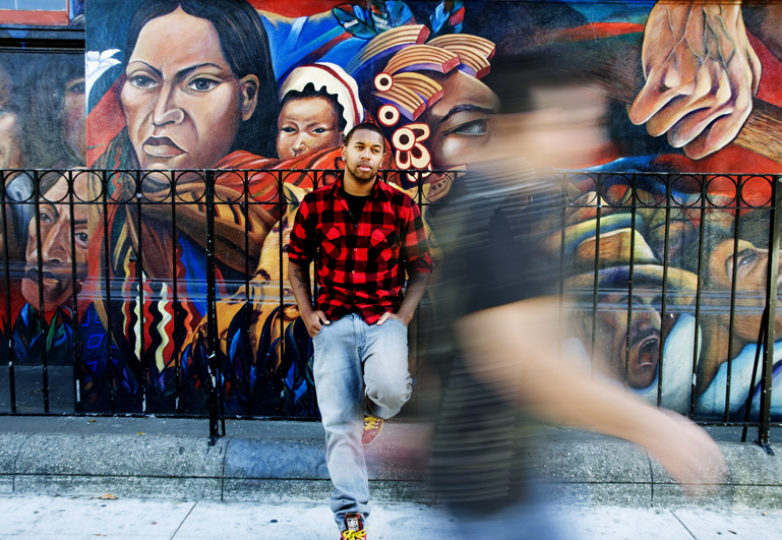 Based on actual events, “Love, Cecy” follows the last five months of life of 15-year-old girl, Cecilia Rios, who on March 14, 1994 was raped and murdered after attempting to take a shortcut home through the deserted Downer Elementary School in San Pablo, CA.

But the film, which premiered at the HBO Latino New York Film Festival last October, does more than just focus on Rios’ tragic death. It focuses on Cecy (the name her friends knew her by) and her dreams and ambitions of one day becoming a lawyer. Curiosity and his sensitivity to Rios’ death inspired Lopez to create his second film.

“Her murder never left Richmond,” said Lopez, who wrote and directed the film. “Her story never made it outside of our community, and I feel like her legacy deserves to be known to the public, outside of Richmond. So that means more to me, for that to happen.”

Despite Lopez’s desire to start production, he faced challenges in producing a story that took place in the early ‘90s, a story about a young woman he never had the chance of meeting.

“This happened in my neighborhood actually, when I was eight years old,” said Lopez. “I never knew her, but she was murdered about a mile away from me, and her murder at the time was devastating for the community.”

One of the first things the independent filmmaker did was Google her name, but there was very little information. He then went to the library to look up old newspaper clippings, but all he found were articles that focused on Rios’ murder, and the trial of her killer, Juan Miguel Chavez-Garcia.

“I had to play detective and do my research, like hardcore,” said Lopez on writing an accurate script of Rios’ life. “I had to really dig into what I’m dealing with because this is a true story and you don’t want to fu– with it.”

It took Lopez about 18 months to complete his research, eventually getting in touch with Rios’ parents, who were hesitant at first. However, he got their blessing to start a film production, which took almost eight years to complete.

Recreating a ‘90s feel was another challenge facing Lopez.

“Me taking it back to 1994… the cars are different. The style is different,” Lopez said. “I think and feel like my crew had really brought you in. I really made it the ‘90s. It brings joy to my heart because when you watch the film, you can’t even tell that we filmed it this modern day. I feel we did a good job on that.”

Filming took place in Lopez’s home, and the homes of friends and family. He also managed to borrow a few cars from the ‘90s to give the film a realistic sense. Lopez wasn’t able to shoot inside the high school that Rios attended, but he did manage to get some exterior shots of the building. For interior shots, he shot at another school.

Lopez said he has developed a close relationship with Cecy’s family and that’s a reason why he’s pushing for her story to be heard.

“I told them, ‘I’m not Hollywood, I’m from this community. I just feel your daughter’s legacy should’ve been way more than it was left to be,” said Lopez.

Lopez will host an exclusive screening of the film on Feb. 2-3 in hopes of expanding Cecilia Rios’ story beyond Richmond. Tickets cost $15.00, and can be purchased online at Lovececymovie.com