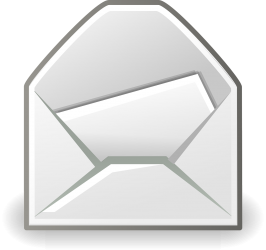 Thank you for telling readers about the SFMTA plan to reroute the 33-Stanyan so it would no longer serve San Francisco General Hospital on Potrero Avenue. We’d like to clarify a few points. Your report left the impression that this change is happening now, but its implementation actually depends on changes that must be made first on the 9-San Bruno and 22-Fillmore lines. We have been unable to learn from the MTA exactly when this would happen, but probably not for several months at least.

In the meantime, as you describe, riders, neighbors, SFGH workers, and patients have been organizing to stop the elimination of this vital service. In addition to the 250 online signatures mentioned, we are also collecting signatures on paper petitions and already have another few hundred to turn in. Few people we have asked to sign have heard of the proposed change and most have opposed it. 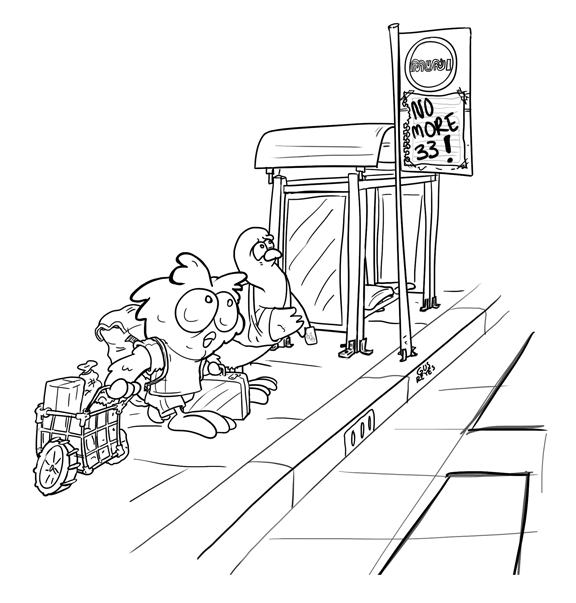 The 33-Stanyan reroute was approved by the MTA over a year ago as part of the Transit Effectiveness Project (TEP) and as such, had to undergo review under Title VI of the Civil Rights Act of 1964. This analysis reveals whether an individual Muni route serves a disproportionate number of low-income riders or people of color in comparison with the city as a whole.

This is not us?

The TEP (now called Muni Forward) determined that the 33-Stanyan was not a bus line with such a disproportionate ridership, and therefore changes to its route would not violate the Civil Rights Act. But the Title VI analysis applied only to the entire route, so a bus’s travels through a wealthy, white area of the city (such as Ashbury Heights in the case of the 33) could skew these numbers. We have asked for a specific Title VI analysis for the Potrero Avenue segment of the 33 route alone and gotten no response, but clearly the ridership to and from SFGH is heavily low income and people of color. In addition, Title VI rules unfortunately fail to take into account seniors and people with disabilities, who are also overrepresented on the 33 near the hospital.

We argue that changing this route would adversely affect vulnerable populations and that the SFMTA should reconsider its plan.