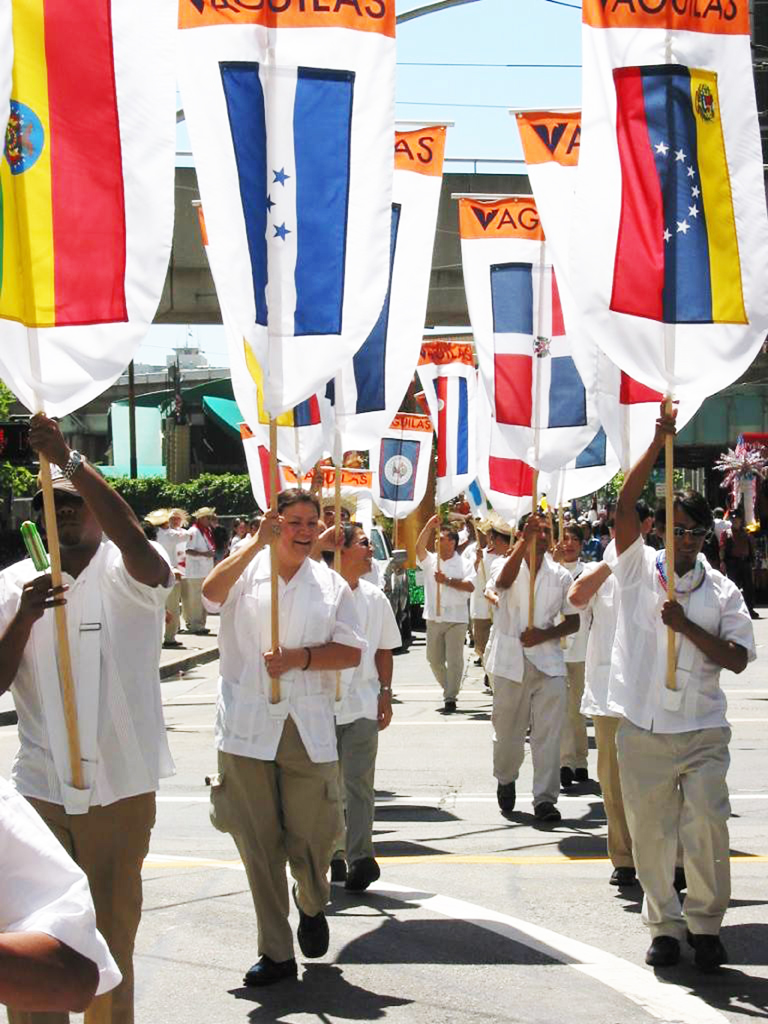 Why was this organization formed?

What obstacles do members of the Latino LGBTQ community face, obstacles perhaps that don’t exist in the white community?

The guys who come into our program come from countries in Latin America; many were abused in their countries or are traumatized and come here as refugees. There are also Latinos who were raised in this country, and they are very isolated. That solitude brings a sense of sadness. They can’t find a place where they can go communicate or relate to someone similar, so having an organization like AGUILAS is very important.

What’s the program that has had the most success in the Latino gay community?

Support groups have prevented many from becoming infected with HIV. The rate of HIV is much lower with those who come into our program. We also test for HIV, for those who don’t know or need to know their infection status.

Many Latinos are not accustomed to interacting with various gay events. For example when GLAAD (Gay & Lesbian Alliance Against Defamation) or HRC (Human Rights Campaign) have events, few Latinos are present. Something that the staff here at AGUILAS is trying to support is for the guys to become involved, because the Latino presence in these events is very important. There was a time when GLAAD was giving out awards without giving out awards to Latinos. We spoke with them and told them that there were films in Spanish and thanks to that, they began to give recognition and awards for art films in the Latino community.

Do you think this new generation of gay Latino youth is as involved in fighting for equality, as previous generations were?

Oftentimes, young people don’t know the history of the LGBT community. People see it on TV or in well-known films and believe that’s the truth. But there are many stories where Latinos were always on the frontlines, fighting for the rights of the gay and lesbian community. There aren’t books that tell the true story, when you look in historical books about gays and lesbians, the word “Latinos” isn’t found.

What can the Latino community do to support and help the LGBTQ community?

Do you have any comment on what happened to the mural at Galería de la Raza?

That’s part of the reason why we need to educate our community about the diversity we have among Latinos, particularly among young people. The people who damaged the mural, they don’t accept these diversities … and that mural represented that the LGBT community is in all socioeconomic facets of the Latino community, and oftentimes people don’t recognize that.

The Latino community needs to unite even more so to ensure the programs that are aimed toward different sectors of our community continue moving forward. There are many needs in our community … but the particular needs of the Latino gay community, are tossed by the wayside and don’t garner the necessary attention. It’s important that organizations like AGUILAS, keep walking and keep being supported by organizations that fund these types programs.