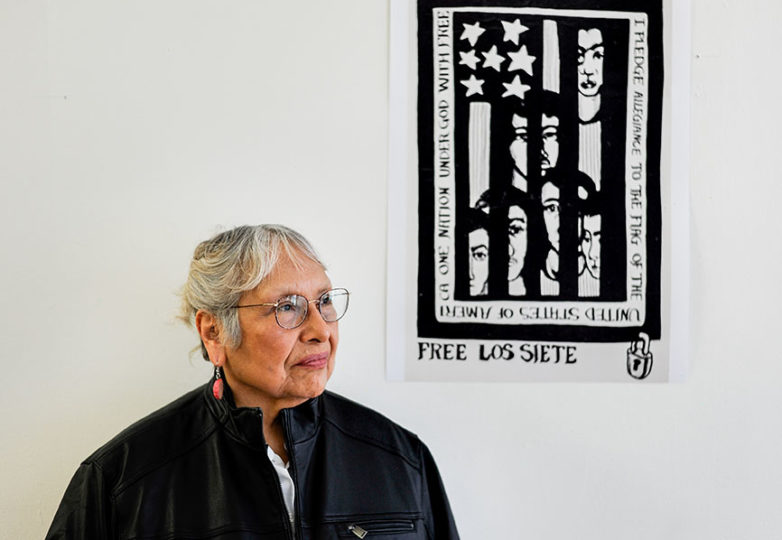 Revered artist Yolanda López, who created posters for Los Siete and illustrated for Basta Ya!, poses for a portrait on March 18 at Acción Latina. Photo: Alexis Terrazas 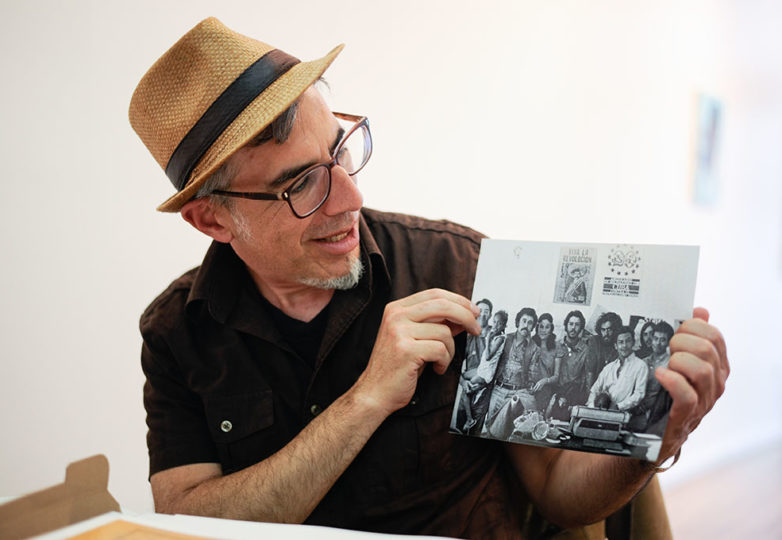 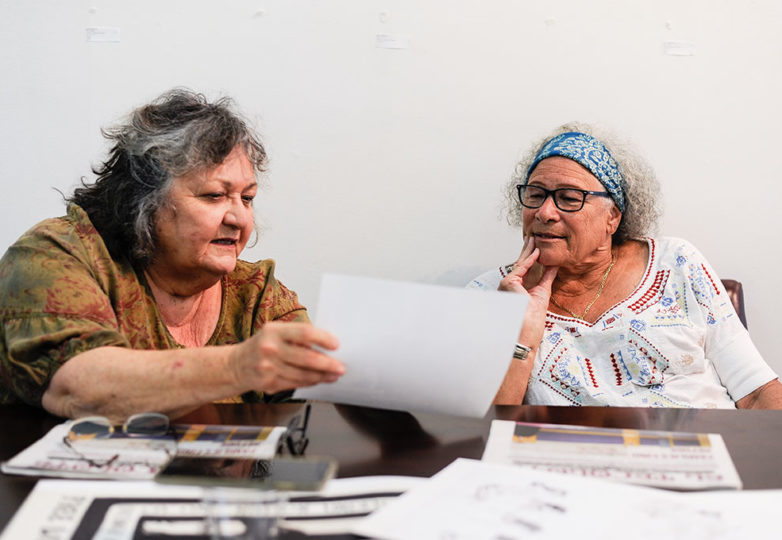 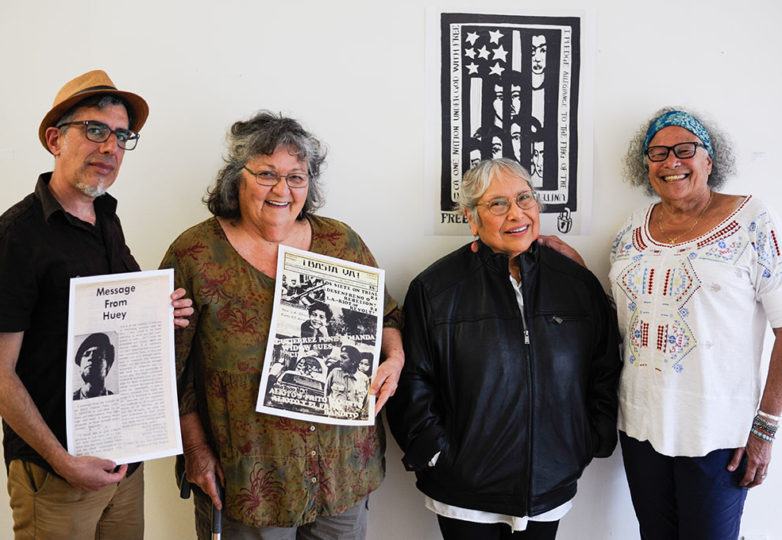 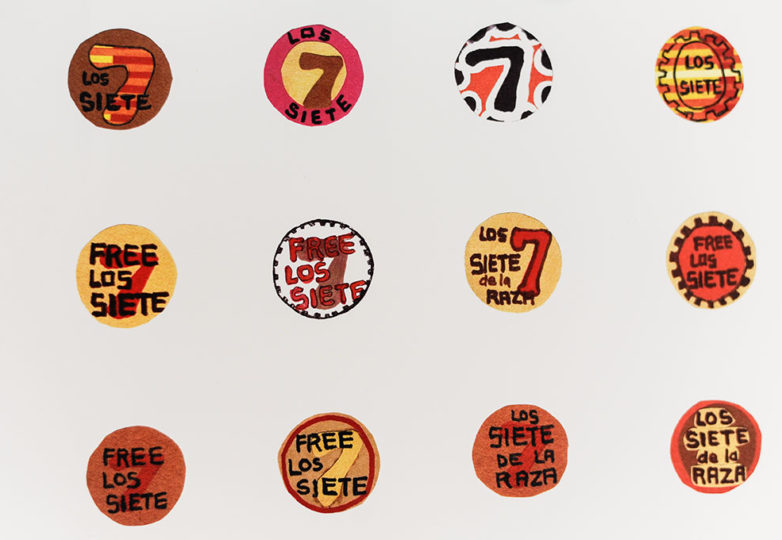 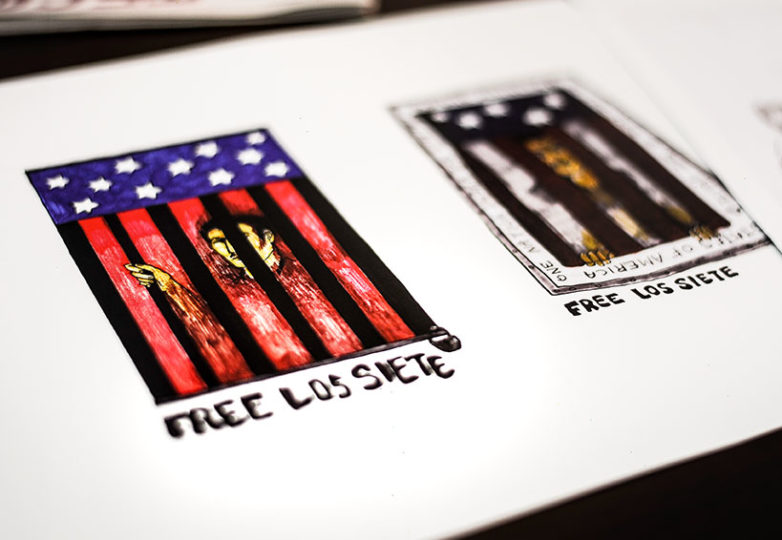 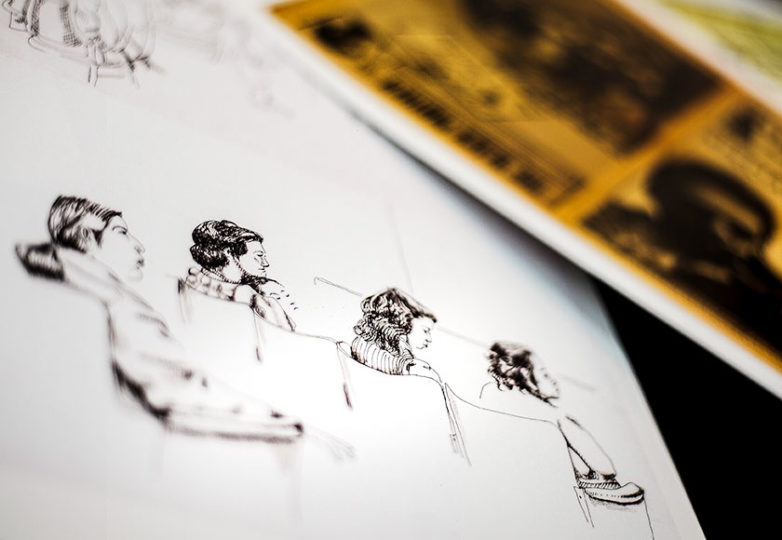 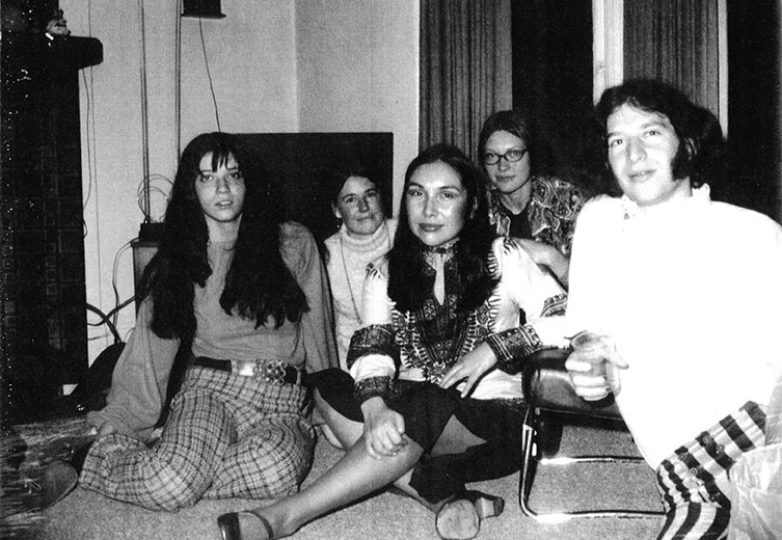 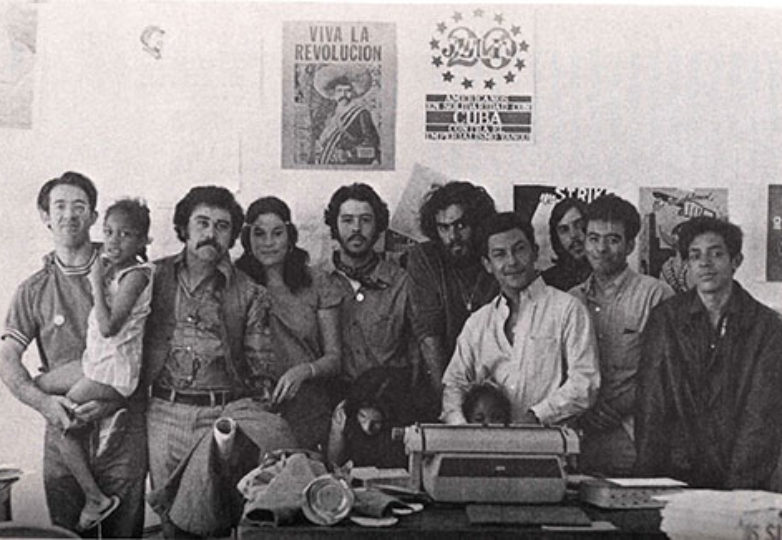