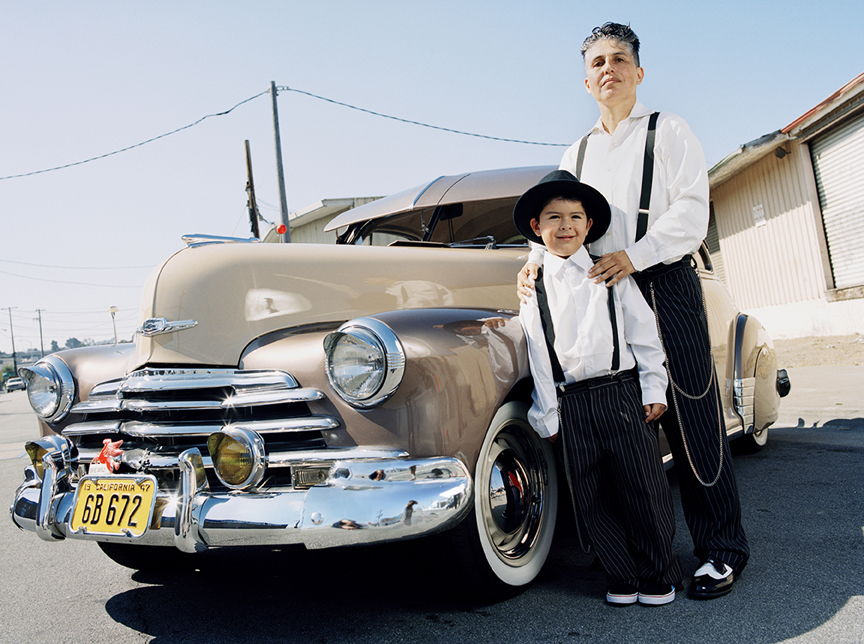 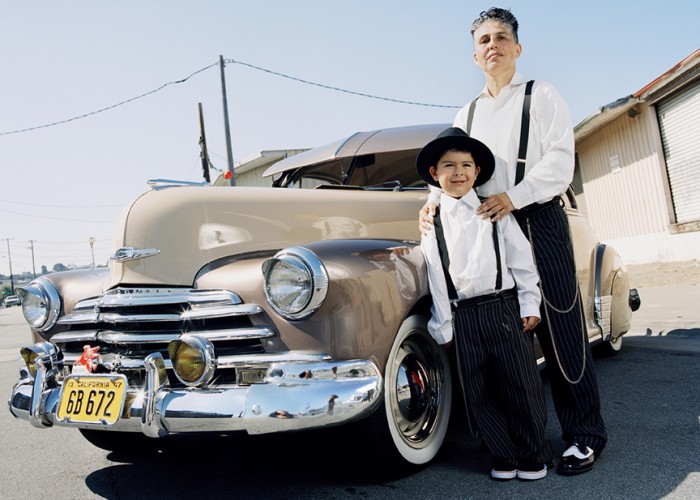 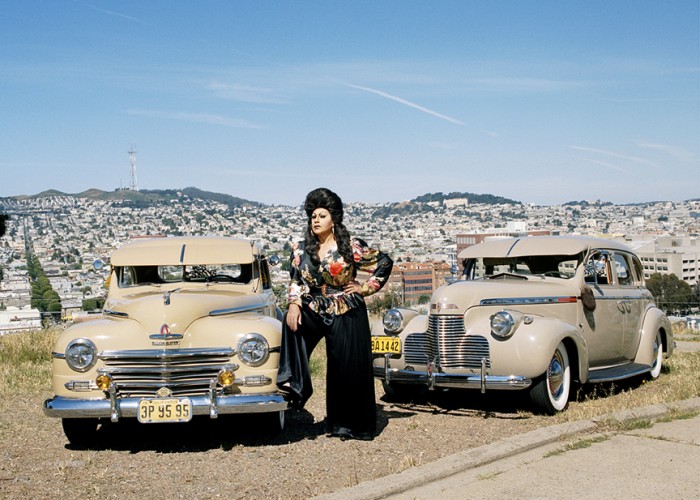 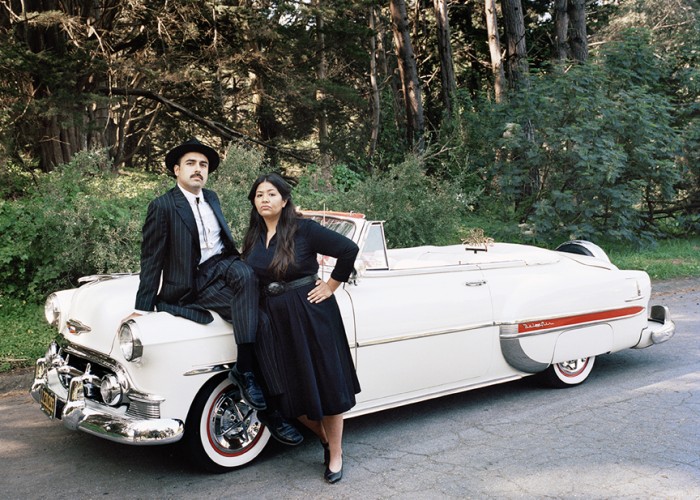 To the strongest woman I know