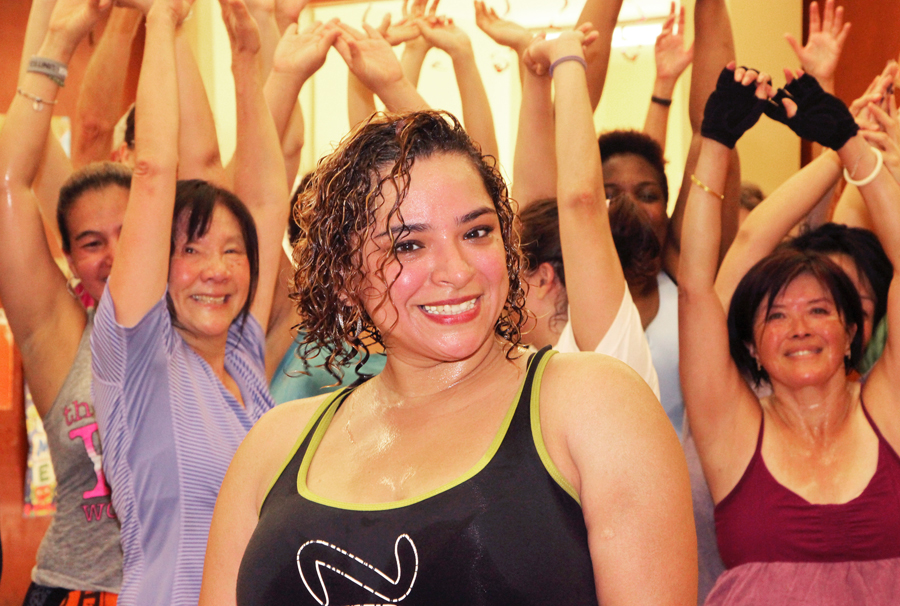 Entrenched in a losing fight with diabetes for 26 years, Ana Canedo was in dire need of a kidney transplant, but she didn’t want to take the one that belonged to her daughter Norma.

“I feel like she didn’t enjoy her life because she was so dedicated to her family,” said Norma, who while pregnant with her third child finally convinced her ailing mother to accept the organ. Shorty after Norma gave birth in July of 2012, the daughter-to-mother transplant took place.

But it didn’t help.

“She wasn’t getting better,” Norma said. “Watching her life slip away, it was hard to hold on.”

Ana Canedo died on Nov. 18, 2012—a day that painfully coincided with Norma’s seventh wedding anniversary. The day her mother lost her battle remains fresh, and is one that still brings tears to her eyes.

“She fell into a depression and we couldn’t get her out. I don’t want my kids to go through what I went through,” Norma said referring to the ordeal her mother’s failing health. “It’s a cycle I want to break.”

And Norma—one dancing step at a time—is trying to do just that.

Every Friday night at Mission Playground 34-year-old Norma, who has been a certified Zumba Fitness instructor since 2011, sways and shakes and sweats to an array of rapid Latino rhythms alongside her students, many of whom are also mothers. The fitness dance class that Norma teaches is just one of the 27 free Zumba classes offered weekly at 20 different locations by the San Francisco Recreation and Parks Department’s Zumba in the Park program. The calorie-burning exercise program is part of an initiative meant to address some of the health challenges that inactive, low- to moderate-income residents face.

“I’m amazed at how fast it’s grown,” said Levi Johnson, the health and wellness program coordinator for the San Francisco Recreation and Parks Department. According to a recent survey, more than 800 San Francisco residents participate in the Zumba classes each month.

Norma, who has been doing Zumba since 2007, first taught at Laguna Honda in 2013 where she works fulltime. She learned of the Zumba in the Park program earlier this year, and after attending a class contacted Johnson about becoming an instructor. In addition to her class in the Mission, Norma also teaches Zumba at the Potrero Recreation Center and at the Minnie and Love Ward Recreation Center.

“It’s better than being at home, sitting and eating,” said Mission playground Zumba student Alba Cabrera, 32, whose children play in the park while she dances. “I like to dance and I can’t go dancing with two kids, so I go there.”

Norma’s students also include sisters Maribel, Jenny and Lillian Palomo. While they dance, their kids can be seen speeding up and down the basketball courts and playground.

“To me, it’s like girl time,” said Norma, who has forged a special bond with the fellow mothers in her class. “With family life, it’s hard to have a girl’s night out.”

That’s something Norma’s mother, Ana, didn’t get to experience very much.

Ana was 28 when she was diagnosed with diabetes during her fifth pregnancy, and by 35 she was on insulin. By age 49, Norma’s mother went into full renal failure and needed to be hooked up to a dialysis machine at night. Norma’s dad asked the family to move in to help with her mom’s care. For five years, her dad, four brothers and other family members helped her care for her mom. Norma’s 9-year-old son Sebastian—who can regularly be found in the playground alongside his father and two little sisters while his mom teaches—continues to share a room with his grandpa. He doesn’t want his grandpa to be lonely.

“I’m so scared of diabetes,” Norma said. “I wanted Zumba to be a part of me. Doing something healthy will hopefully extend my life with them [her kids].”