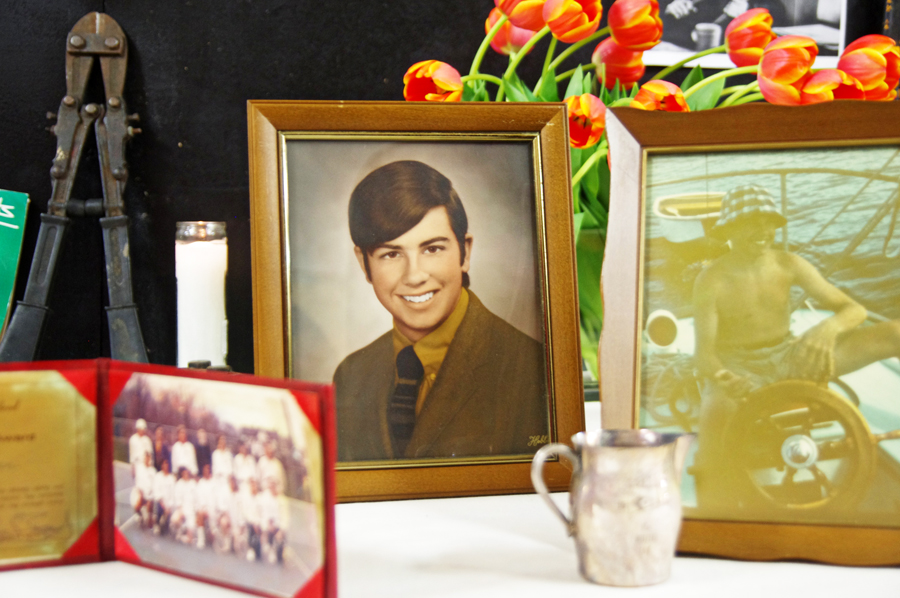 By now, most people in the city know that Ted Gullicksen, the man who for nearly three decades headed up the San Francisco Tenants Union, was found dead in his apartment on Oct. 14. He leaves behind an amazing legacy of activism that saved countless tenants from eviction.

I first met Ted in 1996 or 1997. The city was going through a housing crisis then too, because of the dot-com boom. Rents were soaring, speculators were flipping buildings and tenants were organizing like our lives depended on it. In the wake of the increasing evictions of gay men with AIDS, activist Gabriel Haaland and I started the Castro Tenants Union. Gabriel was working at the SF Tenants Union as volunteer coordinator. We set up the group as a project of the Tenants Union.

As a result, I got to spend a lot of time with Ted. I was impressed with how quickly he could shift gears, from dealing with politicians at City Hall to closing down showings of tenancies-in-common at buildings where tenants had been evicted. I was glad to learn from our conversations that, deep down inside, his heart was with the more radical direct action.

We worked on a lot of campaigns together: Proposition G, which strengthened tenant protections in the owner move-in law in 1998; Proposition E, to stop the sale of individual rent controlled apartments in 1999; the Tom Ammiano write-in campaign to elect a pro-tenant mayor; and the return to district elections in 2000, when we helped elect a majority of progressives to the board of supervisors. Then there was the scary Proposition 98 in 2008, a statewide measure to repeal rent control that we beat back with a lot of long hours getting out the vote.

Hundreds packed the auditorium at Mission High School on Sunday, Nov. 16, to remember these and the many other fights that Ted led to protect tenants and rent control. The list of those who took to the stage to pay tribute to one of San Francisco’s best-known tenant advocates included poets Tony Robles and Alejandro Murguía (who is the city’s poet laureate); activists Sara Short, Randy Shaw, Mara Raider and Norman Fong; Ted’s sister Sandra Gullicksen Roby; and California State Assemblyman Tom Ammiano (via video). State Senator Mark Leno, who couldn’t be there, sent a resolution he introduced in Ted’s honor.

So many memories flashed through my mind like snapshots as I listened to the speakers: Ted standing proudly at the window at “Homes Not Jails” occupations of abandoned buildings after using his wire cutters to let in protesters; Ted on the bullhorn stirring up demonstrators in front of City Hall or the Association of Realtors or the Occupy encampment; and, more recently, Ted the proud “daddy” at meetings or rallies with his dog Falcor, the stray who adopted him, in a backpack.

Activist/songwriter Joe Hill once wrote of his own death, “don’t waste any time mourning, organize.” I’m doing both. Sunday at the memorial, I mourned a great activist and organizer who left us too soon.

Today, and every day, I continue organizing to save the city Ted loved and fought so hard to protect from those who would make it a playground for the rich.

She just wanted to go home: Elderly woman dies after being evicted

Six Things Your Landlord Does Not Want You to Know