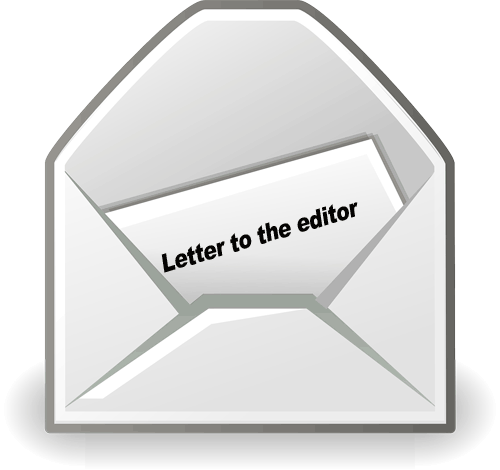 For SFPD excessive force has become the standard

I found [it] appalling to see the U.C. Berkeley Campus extending an invitation to Felipe Kast from Chile. Mr. Kast, a former member of Pinochet’s political party UDI, and his family, were and are well known supporters and collaborators of the Pinochet dictatorship.

[News reports have connected] Mr. Kast’s family to the massacre of 22 families in Paine, south of Chile. Obviously, Mr. Kast can’t be responsible for the actions of his family. But, as a congressman and a former supporter of Pinochet, he has refused repeatedly to speak about this horrendous crime.

After 40 years, the families of Paine are still looking for justice and their disappeared family members. It’s time he confronts this issue, especially in Berkeley where a great majority of the Chilean community came escaping from the bloody Pinochet regime.

Marichiweu: We shall win 10 times