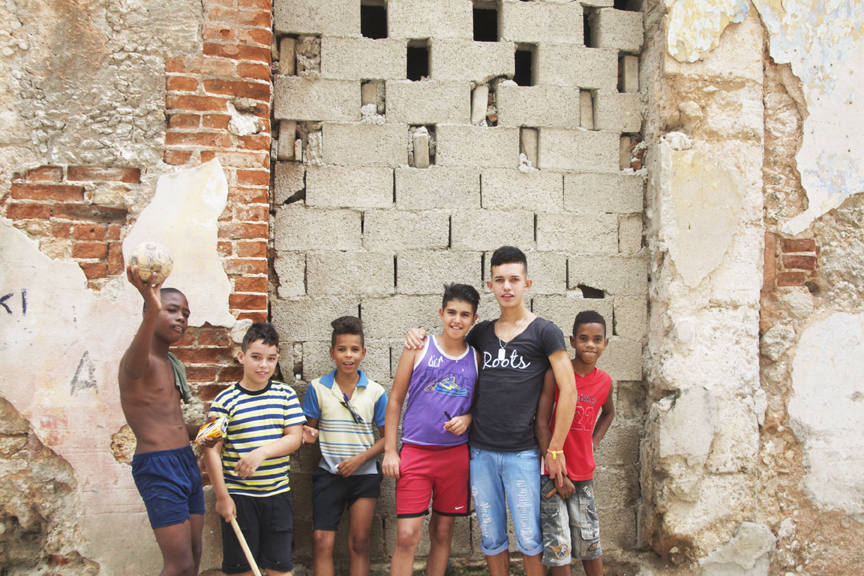 Last year, Cubans took to the streets on Dec. 17 to celebrate the announcement that the United States and Cuba were reestablishing diplomatic relations. The announcement sparked hope for an end to the severe shortages Cubans endure daily because of the U.S. embargo. The opening of the U.S. embassy in Havana on Aug. 14 was yet another hopeful sign that the conflict and tension that has dominated relations between the two nations for more than half a century is at an end.

The next step in normalizing relations has to be lifting the trade embargo imposed by the United States in February 1962—the longest-running economic sanction enforced against a nation in modern times. As long as the embargo remains in effect, reopening of embassies is largely a symbolic gesture.

The embargo stands as the last obstacle to fully restoring relations between the two nations. It is an obsolete remnant of a Cold War strategy to bring down Cuba’s communist government. While it failed to achieve that goal, the embargo devastated the Cuban economy and caused severe deprivation in the lives of most Cubans.

The ordinary Cuban cannot get everyday commodities like aspirin, shampoo, batteries, pencils and countless other products Americans take for granted. Beautiful old buildings are crumbling or in disrepair for lack of paint and other building materials. Faced with fuel shortages and the lack of auto parts, the 1950s-era cars on the island are running on borrowed time.

But the embargo has also impacted the U.S. adversely. It has cost the U.S. economy an estimated $76.8 billion from 54 years of lost business and trade, according to the U.S. Chamber of Commerce.

It will take an act of congress to lift the embargo. Some congress members have declared their opposition to lifting the embargo and called for democratic reforms in Cuba.

Yet the same congress never demanded democratic reforms or an end to widespread human rights abuses before normalizing relations with China, the world’s largest communist nation. Ironically, that relationship has severely hurt the U.S. economy. It has caused the loss of more than three million jobs across every U.S. Congressional district according to a recent Economic Policy Institute study. It has driven down wages for U.S manufacturing workers and created the nation’s largest trade deficit—$51.4 billion for the month of March 2015 alone. The recent Chinese stock market meltdown wiped out multiple trillions of dollars in assets across the global market in one day and will likely cause a lot more damage to the global economy before it runs its course.

In contrast, the embargo on travel and trade between the United States and Cuba appears trivial. It’s anti-communist underpinnings ring hollow. Lifting the embargo will benefit both nations. It will create new jobs and business opportunities for both parties; it will increase trade, travel and tourism for countless U.S. businesses and individuals; and it will reunite expatriate families with their loved ones. It is the logical and inevitable next step in rebuilding a healthy and fruitful relationship between our two neighboring nations.

Armando Valdez, PhD, visited Cuba in the spring of 2015. El Tecolote invited him to write this commentary with his views on what reestablishing diplomatic relations might mean for both countries.