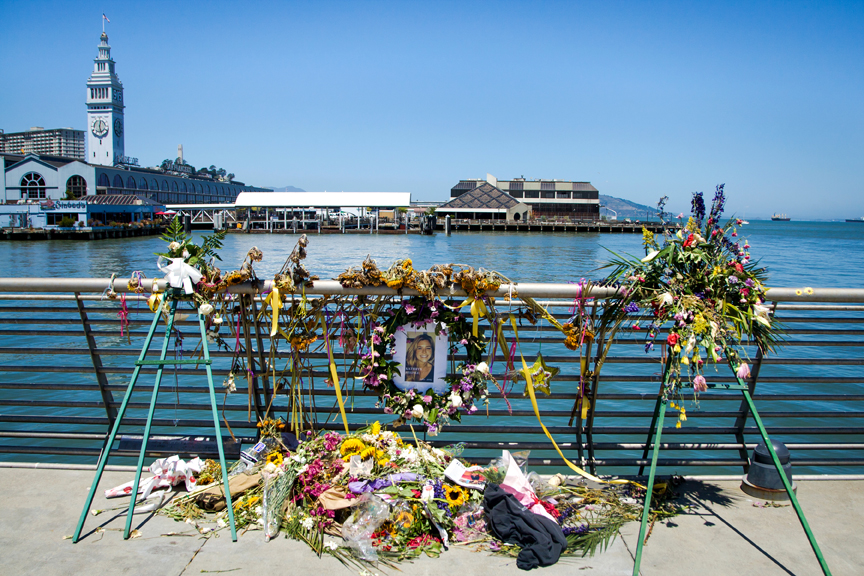 Despite what racists have told you, most Salvadorans aren’t in gangs

On Nov. 30—the day a San Francisco jury acquitted Jose Inez Garcia Zarate in the tragic and highly politicized death of Kathryn Steinle—we all lost.

The Steinle family were forced to relive the suffering of their loss and immigrant communities everywhere were convicted in the court of public opinion, in an angry nativist backlash against sanctuary cities.

In truth, we all lost when we—especially those of us in the media—allowed the tragedy to be politicized in the manner in which it was. From the moment Garcia Zarate was identified (though falsely at first as Juan Francisco Lopez Sanchez), we have been forced to endure the racist narrative of an evil “illegal” immigrant murdering an innocent White woman in cold blood.

This narrative, which has a long and depressing history in the United States, was quickly seized upon by then candidate Donald Trump as well as a host of right-wing media pundits. It stripped Garcia Zarate of his right to be assumed innocent until proven guilty.

The story was so successful that many in media and in the public sector were sincerely shocked and then angered when Garcia Zarate was found to be not guilty.

Of course it was the jury that was presented with all the facts, and not the president or the press. And it was the jury that decided that the single bullet ricocheting off the ground and traveling 70 feet before it struck Kate Steinle wasn’t premeditated or even intentional. The jurors also took into account Garcia Zarate’s mental state, as well as the fact that the gun was stolen from a law enforcement agent’s unsecured vehicle by an unknown third party, and that it’s unclear how Garcia Zarate even obtained the weapon.

None of that though seems to matter much in today’s toxic political climate. And likewise, it doesn’t seem to matter that multiple studies have shown that undocumented immigrants are less likely to commit crimes (for fear of being deported), or that sanctuary policies actually make cities safer for the simple fact that communities become more dangerous when residents are afraid to engage with law enforcement.

What matters are the conditions that allow for our president to exploit a senseless tragedy to incriminate entire groups of people for his own political gain. Unfortunately the Steinle verdict will only add fuel to the fire. If anything, in the near future we can expect more backlash against immigrant communities and sanctuary cities.