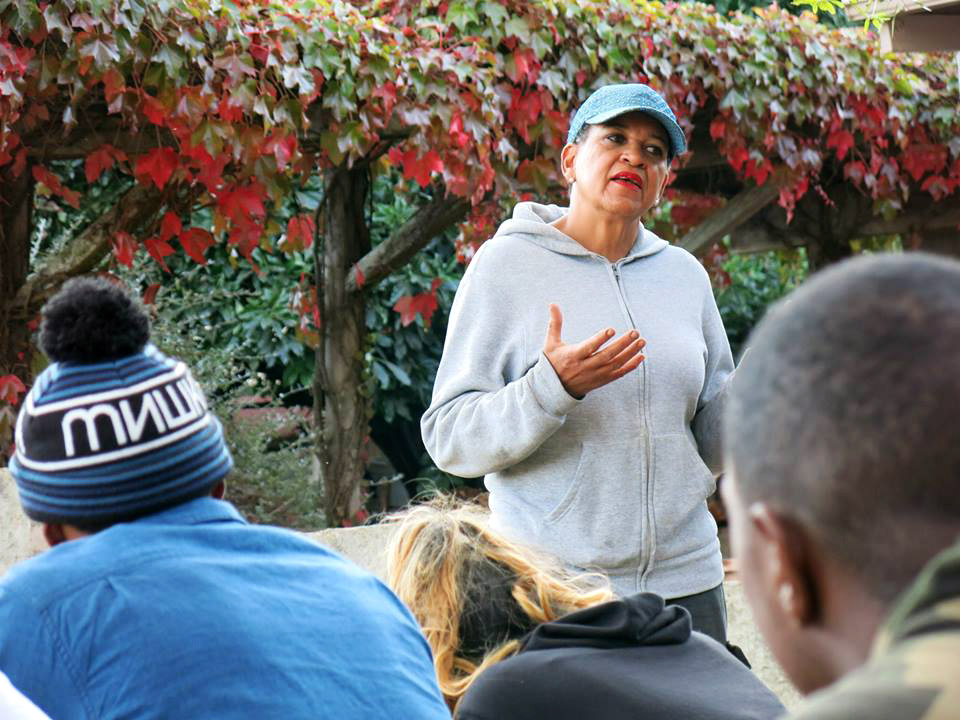 This past May, the San Francisco Sheriff’s Department ceased funding of The Garden Project, a nonprofit organization based in San Bruno. Despite the coordinated efforts of many of the organizations assisted by The Garden Project, Mayor Farrell, Sheriff Vicky Hennessy and SFPUC [San Francisco Public Utilities Commission] General Manager Harlan Kelley Jr. did not act to restore funding. After nearly 30 years, the project ended on June 31, 2018.

While the exact reasons behind this closure are unclear, the end result was the silent death of a vital program that deeply impacted some of the most vulnerable communities in San Francisco. The project, which included a working farm located in the San Bruno Jail, was founded by Cathrine Sneed almost 30 years ago. Since Ms. Sneed’s life work was unceremoniously dismantled, here is a summary of what her project did:

In a time when San Francisco’s socio-economic divide is growing at a disturbing rate, the Garden Project was the largest employer of African American teenagers in the city, providing them with work experience and a way to help their families. In a time when police shootings of unarmed citizens have corroded public trust, the project had police officers work with children from underserved communities, showing the common humanity they share. In a time when the EPA is being systematically gutted, the project worked to clean water reservoirs, parks, and other waste-filled areas, replacing used needles and trash with native plants. In a city where people lay broken and half-dead in the streets, the project successfully helped former convicts re-acclimate to society by giving them steady, impactful work, showing the value inherent in all people.

The city looked at all of this and responded with a flat, resounding “no.” There was no formal recognition. The program, and its leader, which were effectively one and the same, were shut down without an afterthought.

This letter is in recognition of Cathrine Sneed’s work. Since most people will never get to meet Cathrine, here is the most succinct summary I can give of her: Cathrine was the mortal enemy of apathy. She fought it hard, every second of every day. She was one person, and she made a huge difference. It wasn’t magic. It was work, and it worked. There is no plaque, no statue, or park bench commemorating her. Instead, children were given food when they had none. People who had been cast away were given a second chance. Places were made clean and safe for everyone.

And, now, you know. If this means anything at all to you, whoever you are, please do something. Look up Cathrine Sneed. Contact any of the officials listed.

The project is gone, but the people it affected are still here.

Matt Pacelli is a former Garden Project employee. He is a graduate of U.C. Davis and currently lives in San Francisco.