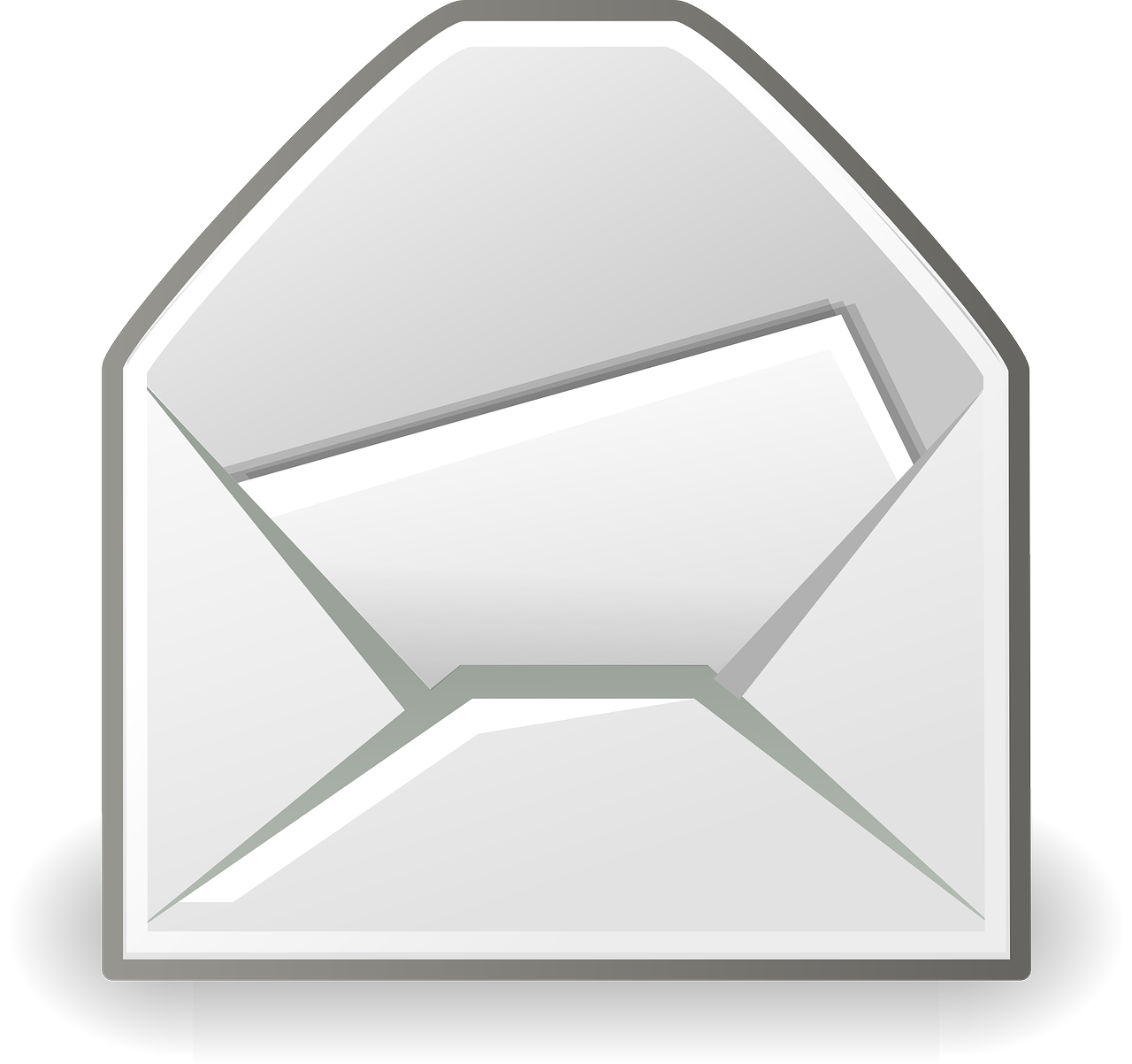 The astronomical persistence of José Hernández

Kate Steinle was a young woman at the prime of her life when shot by Juan Francisco Lopez-Sanchez on Pier 14 last week. Her tragic death ignited a firestorm of controversy about illegal immigrants and San Francisco’s sanctuary policy. The news media are having a field day with this incident. Their storyline is that illegal immigration and the sanctuary policy led to Steinle’s death. Political demagogues like Donald Trump, whose racist rant against Mexican immigrants made headlines a few weeks earlier, are using this killing to argue that Mexican immigrants are indeed criminals. Even Dianne Feinstein who advocated for San Francisco’s sanctuary policy is now distancing herself from it.

The killing by Juan Francisco Lopez-Sanchez is an aberration. It does not typify the 18,000 undocumented Mexican immigrants, among San Francisco’s 809,000 residents, who are here to seek work and a better life. Indeed, over 90 percent of undocumented male immigrants in the U.S. are in the workforce. Most economists agree that immigrants—including illegal immigrants—improve the U.S. economy. Seventy percent of Californians agree that undocumented immigrants who have lived and worked in the U. S. for at least two years should be given a chance to keep their jobs and eventually apply for legal status. Undocumented Mexican immigrants are hard-working, law-abiding persons. Let’s not paint them with the same brush as Lopez-Sanchez.

The media completely ignores that the U.S. has the highest rate of gun ownership among developed nations and that the root cause of Kate’s death is easy access of guns in our society. That line of reasoning is just too complex for formula journalism, which grabs the headlines, simplifies issues and points to simple solutions that completely miss the mark. Indeed, the killer of nine blacks at the Emanuel African Methodist Episcopal Church in Charleston, South Carolina in mid-June is pictured wearing a jacket with the confederate flag on his website. He used a legally purchased gun in the massacre. The flag became the target of media attention and cast as a symbol of hate and racism. South Carolina removed the flag from the capital yesterday. The flag is gone, but guns are still ever present in South Carolina and the nation. Let’s brace ourselves for the next tragic killing.