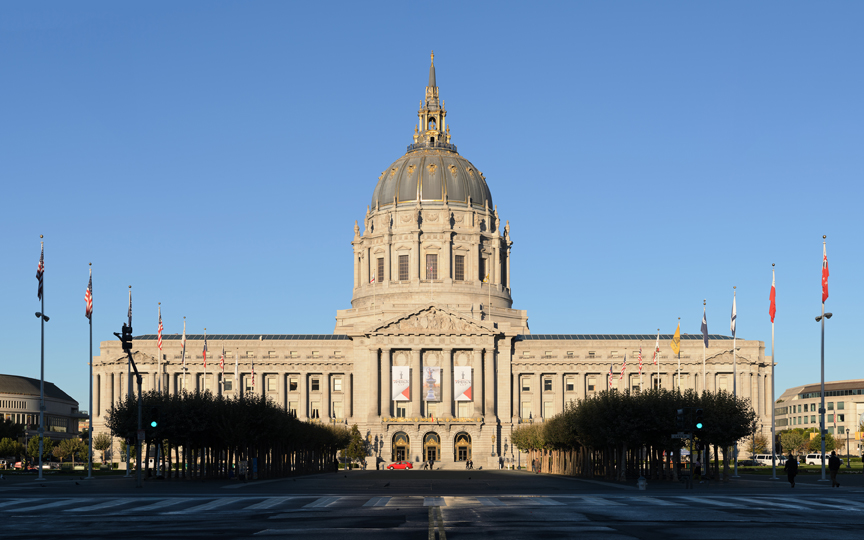 Proposition D is really very simple: if a supervisor position became vacant, then you, the district voters, would get to elect your substitute Supervisor right away to fill out the term. “Wait,” you say, “Don’t we do that now?” Well, actually, no. Right now the mayor appoints the substitute supervisor, who serves until the next election. This appointment could last for a few weeks or, with the recent change in San Francisco election laws, up to two years.

What is wrong with this picture?

First of all, the existing procedure violates the basic constitutional principle of separation of powers between the executive and the legislative branches. In terms of your district interests, it gives the hand-picked appointee up to two years to vote the mayor’s way (which may not be your way) on the Board of Supervisors.

Secondly, the existing procedure gives the power of incumbency to the mayoral appointee.   Incumbents generally have a head start over the other candidates through giving out favors, getting name recognition, and raising funds for their next campaign.

Proposition D does a few things to redress the current imbalance of power:

1. Prop D would require that the mayor select a temporary appointee for all vacant offices within 28 days. This means that there would be someone there to take care of the duties of that position until you elect their successor.

2. Prop D would require that a special election be held within a short period of time in your district, so that you could decide whom you want to represent you right away.

3.  The mayor’s temporary appointee would not be allowed to run in the special election. This would eliminate the power of incumbency and encourage an open election in which candidates from outside of city hall have a chance of at least being considered.

Opponents to Proposition D say that a special election could cost millions. Well, actually, no. According to the Controller, it could cost about $340,000 once every four years—that is $85,000 a year, approximately 0009 percent of San Francisco’s annual $9.6 billion budget. The price of democracy was never so little.

This is not a hypothetical situation. In January, either Jane Kim or Scott Wiener will be relocating to Sacramento and the mayor gets to appoint their replacement. In Supervisor Kim’s slot, the appointee will hold that position until the next election in June 2018, unless we pass Proposition D.